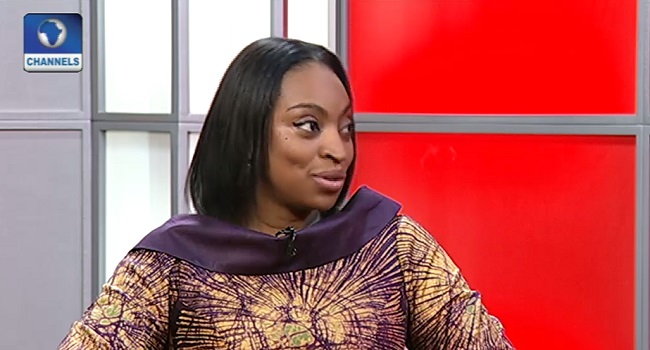 The Special Adviser to President Muhammadu Buhari on Trade and Investment, Mrs Jumoke Oduwole, has explained how Buhari-led administration played a huge role in saving the nation’s business index.

Oduwole, on Monday, was as a guest on Channels Television’s Breakfast Programme, Sunrise Daily.

She said the presidency, using a systemic approach made Nigeria’s economy competitive, thereby booking the global ranking of the nation’s economy.

“This administration has had a systemic approach to making this economy competitive. We have been 145 before, we started from 106 then last decade we went on a free fall consistently going backwards.

“When this administration came in 2015, we started immediately on this project and we were able to stem the tide. The first thing was that we stopped going backward, then we had a systemic approach chaired by the presidency,” she said.

Oduwole said further that the strategic plan initiated by the Federal Government upon assuming office in 2015 led to the improvement in the country’s global business index.

She explained that this involves a collaboration of some ministers, some lawmakers, the Head of Civil Service and the private sector.

“And that political will with coordination of over 10 ministers, Central Bank Governor, Head of Civil Service and then later, high-level National Assembly representation, Lagos and Kano states and of course private sector,” she added.

Recalling that Nigeria was judged the top 10 economies in the world on the ease of doing business last year, she, however, attributed the feat to the sincerity and commitment shown by the presidency.

According to her, statistics show an improvement of the country’s ranking 24 positions up as against the previous position of 169 to 145 is an indication that President Muhammadu Buhari is sincere with the economic recovery.

Osinbajo Has Not Declared Interest In 2023 Presidential Race – Aide