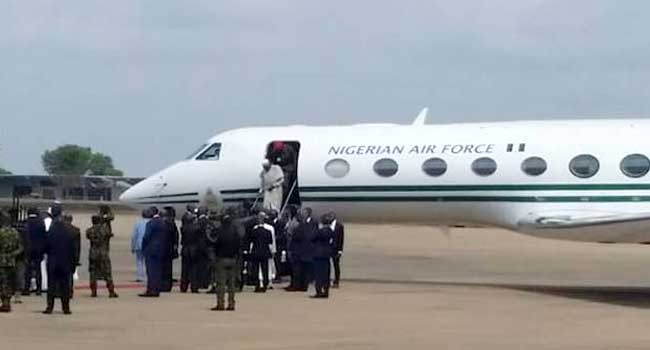 President Muhammadu Buhari has arrived Makurdi, the Benue State capital, to meet with the state Governor Samuel Ortom and other stakeholders.

President Buhari arrived the airport at Makurdi, the state capital at exactly 10:43 a.m. on Monday morning.

The president is scheduled to meet with leaders and stakeholders in the state at the Government House.

This is President Buhari’s first visit to the state since the New Year killings which claimed the lives of over 70 people. 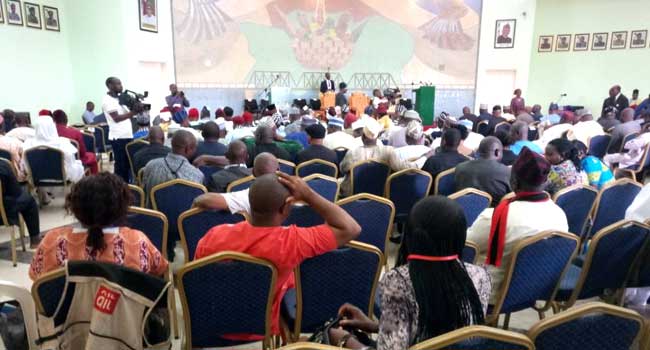 The President had last week visited Taraba State, one of the states troubled with the herdsmen-farmers crisis which has left scores dead and displaced hundreds.

While he commiserated with the people over the killings, he described the attacks and bloodshed as unfortunate. 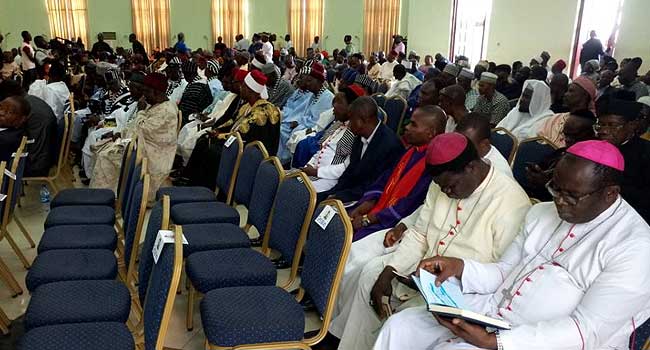 President Buhari, therefore, assured Nigerians and victims of the attacks that justice will be served. He, however, noted that a collective effort is required to maintain peace and security.

Apart from Taraba and Benue, he is also expected to visit Yobe, Zamfara and Rivers states where cases of terror attacks and clashes have been recorded.

‘They Are Shooting At Us,’ #EndSARS Protest Turns Violent In Surulere

‘The People Have Spoken In Clear Voice’: Buhari Congratulates Akeredolu On Re-Election

PHOTOS: Buhari Attends Passing Out Parade Of 67 Cadets In Kaduna