The Nigeria Labour Congress has directed all its members and affiliate unions to commence a nationwide strike on Thursday.

The NLC President, Ayuba Wabba, said the industrial action would commence due to the refusal of the Federal Government to reconvene the meeting of the tripartite committee to enable it to conclude its work on the new national minimum wage.

In Kwara State, civil servants have fully complied with the directive and most of the government establishments are under lock and key.

The state chairman of the Trade Union Congress, Kola Olumoh, appealed to the President to accede to the demands of the labour leaders to prevent a total breakdown of the economy.

Also, in Lagos, Oyo and Niger States, workers have complied with the directive.

In Abuja, public schools are also enforcing the directive, as students were being sent back home from the Government College Garki. 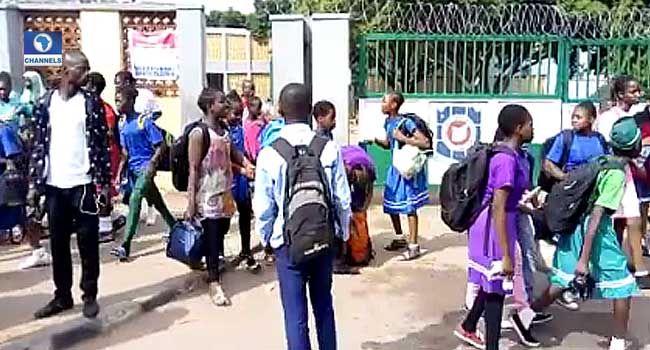 The organised labour had issued a 14-day ultimatum to the Federal Government on September 13, to allow the committee to conclude its work.

According to the Labour leaders, the committee commenced work in March 2018 with timelines to deliver on its mandate by August/ September 2018.

They, however, accused the Minister of Labour and Employment, Mr Chris Ngige of delaying the process of arriving at a new minimum wage which workers had been expecting since 2016.