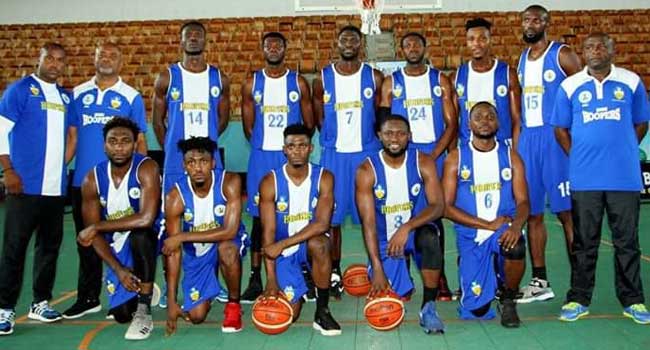 Rivers Hoopers have decided to withdraw from the FIBA Africa Basketball League due to financial reasons.

With only a few days left to its opening game, the team is still in Port Harcourt with little or no funding to travel to Morocco to honour the fixtures.

General Manager of the club, Ifie Ozaka, said the club was considering sending a letter to FIBA, notifying them of Rivers Hoopers’ intention to pull out of the competition.

A potential withdrawal of Rivers Hoopers from the ongoing FIBA Africa Basketball League will lead to a ban from subsequent FIBA Africa Club competitions and a huge fine for failing to participate.

Rivers Hoopers are scheduled to play against hosts, AS Sale on Friday, March 1, 2019.