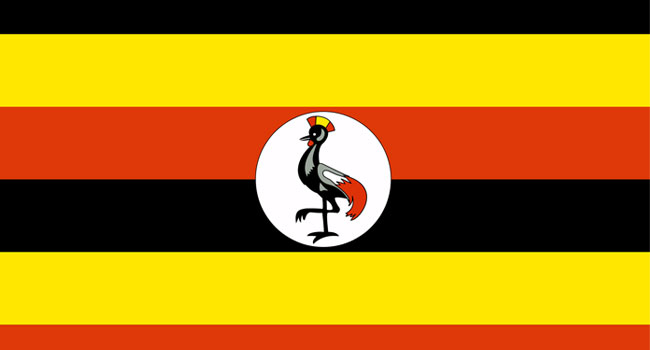 At least eight members of a Ugandan football team and their fans died and 15 more are missing, after a boat, they were travelling in capsized on Lake Albert, police said Monday.

The boat was travelling between two fishing villages in the west of the country when it capsized, with police attributing the accident to overloading and bad weather.

“So far we have recovered eight bodies … up to 15 people are missing and a joint Marine unit is on the waters. But we expect no more survivors,” Ugandan area regional spokesman, Julius Allan Hakiza, told AFP.

A local official in Fofo, Baker Ogen, told AFP the toll was higher.

“Those who have died in this tragedy are 30 and all from my area,” said Ogen.

“The boat was loaded with our players and supporters. It had over 60 people but 32 of those survived,” he said, adding that the dead included five players and the team coach.

“It is a tragedy for us and a big loss,” he added.

In December 2016, at least 30 Ugandan members of a village football team and their fans drowned when their boat capsized on Lake Albert during a party.

In 2014 at least 251 refugees from the Democratic Republic of Congo drowned on the lake while returning home from Uganda.

Such accidents are common in Africa’s Great Lakes region, where boats are often the only form of transportation, are over-crowded and poorly maintained, and few people know how to swim.

Last year in Tanzania 228 people drowned when a ferry sank just metres from the shore on Lake Victoria.