Many Nigerians have continued to proclaim #EndSars slogans on streets across the country, insisting on the scrapping of an infamous police unit.

The unit at the centre of the storm, the Special Anti-Robbery Squad, was founded in 1992 to combat cases of armed robbery, kidnapping, and other violent crimes. But SARS, instead, over time, has gained notoriety for its reckless intimidation of innocent civilians through puerile profiling and wanton abuse of power.

Calls for the unit’s disbandment dates as far back as 2017; while the Federal Government and police chiefs have made several pledges to implement reform, reports of SARS’ brutal activities against civilians have not abated.

The protests continued on Saturday as participants dismissed the ban on SARS patrol, announced on Sunday last week, by the Inspector-General of Police Mohammed Adamu and the statement by President Muhammadu Buhari on Friday asking the IGP to address the excesses of erring officials and “ensure that the Police are fully accountable to the people.”

Protesting Nigerians say similar promises in the past yielded no change; they want SARS scrapped.

Read on for updates about the latest developments from and around the protests.

And that’s all for today. Join us tomorrow for fresh updates. 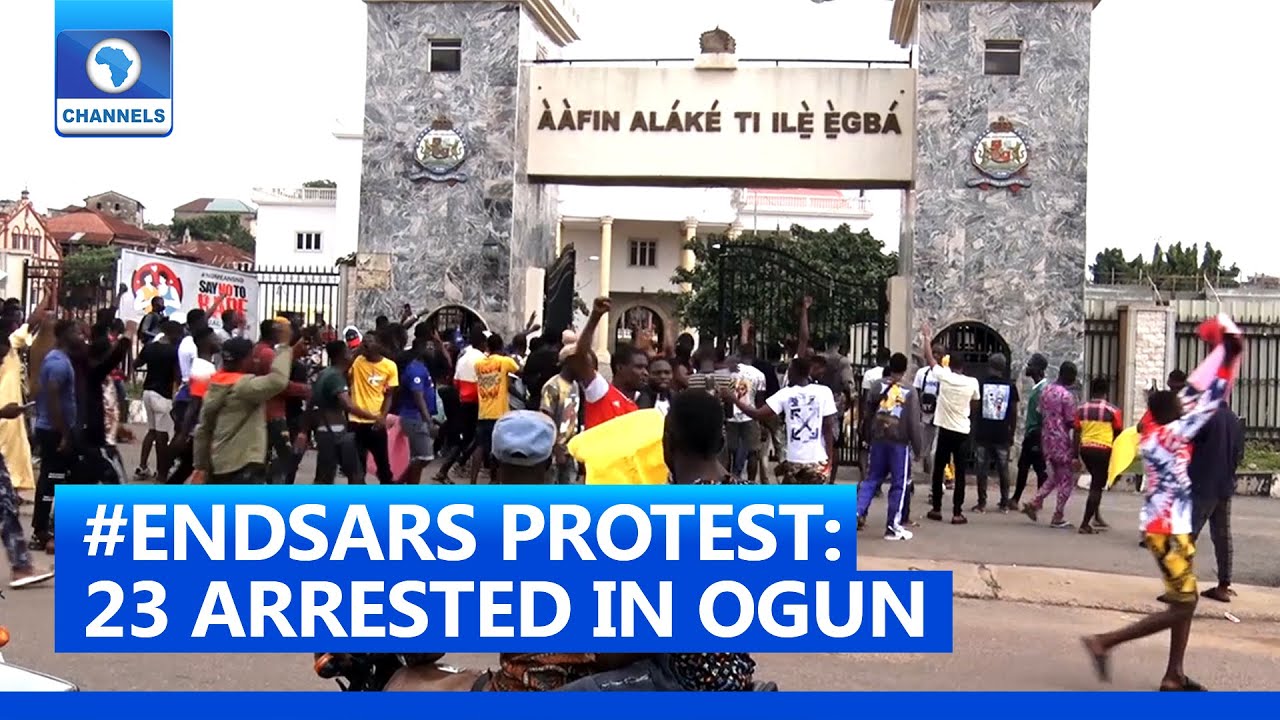 Twenty-three #EndSARS have been arrested in Ogun State.

This was disclosed in a statement issued on Saturday by the Police Public Relations Officer, Abimbola Oyeyemi.

He disclosed that the protesters were apprehended after the protest which was meant to be peaceful allegedly turned violent.

Atiku Condemns Use Of Force On Protesters 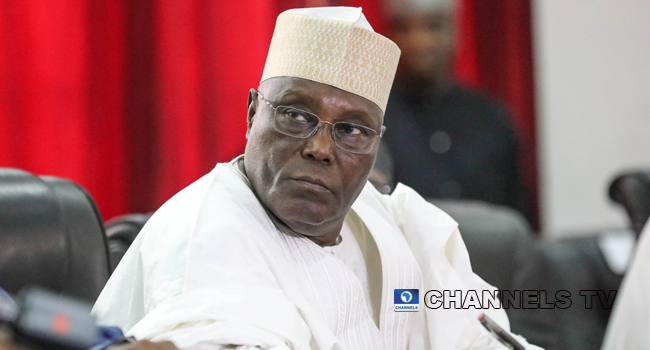 20:00 – Amnesty International says it is receiving reports of the police firing live ammunition and tear gas at protesters in Abuja, the nation’s seat of power.

We are receiving disturbing reports of police firing live ammunition and tear gas at #EndSARS protesters at Police HQ Abuja. Protest is not a crime. Using lethal force on protesters is a violation of right to freedom of assembly. #EndSarsNow

19:31 – Oyo State Governor, Seyi Makinde, has expressed sadness over the death of Jimoh Isiaka, “who was shot during the EndSars protest in Ogbomoso” today.

I have received with deep sadness the news of the passing of one of our children, Jimoh Isiaka, who was shot during the ENDSARS protest in Ogbomoso. He later died at Bowen University Teaching Hospital, Ogbomoso, earlier today. pic.twitter.com/3elzVeRkwk 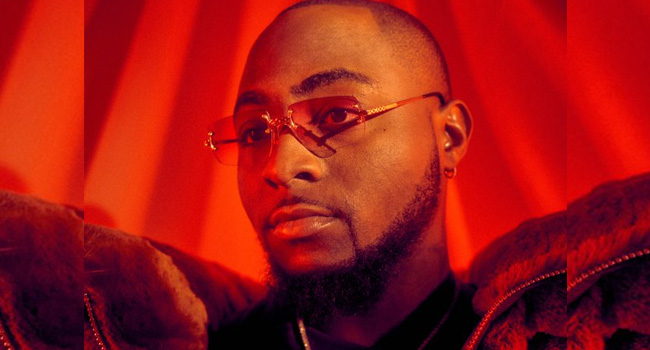 Popular musician Davido has announced that he will be leading the #EndSARS protest on Sunday.

He called on Nigerians living in Abuja to come and join him in the protest.

19:01 – Music Disc Jockey and Internet Celebrity, DJ Cuppy, says she has flown in from Dubai to Lagos to join the #EndSars protest.

Finally able fly to Lagos and join the #EndSars protest. 🇳🇬✊🏾 …So inspired by all the young people out there risking their lives to amplify awareness. See you soon!

18:50 – English Premier League striker of Nigerian descent, Tammy Abraham, has joined in the call for #EndSars.

18:30 – Big Brother Nigeria 2020 winner, Laycon, has been tweeting in support of the #EndSars movement.

You don’t have to go through it to speak about it or make a change, you just gotta give a damn !
God bless everyone protesting and everyone lending a voice in one way or another. The will of the people is the will of the State. ❤️+💡#EndSARS #EndPoliceBrutality #EndSarsNow

In Ikorodu today, Some #EndSARS Protesters were tired of walking and decided to join police vehicles to continue their peaceful protest and they were all allowed … including the DPO Sagamu road’s vehicle.

18:21 – Amnesty International is reporting that the Nigerian police has killed a protester in Ogbomosho, Oyo state.

18:20 – It appears religious organisations are now choosing to pledge support for the #EndSars movement.

Reposted from @thestarhub_ We won’t be sitting this one out!

Many of our brothers & sisters have been treated unjustly, exploited and intimidated.

We deserve to be treated with dignity and respect. 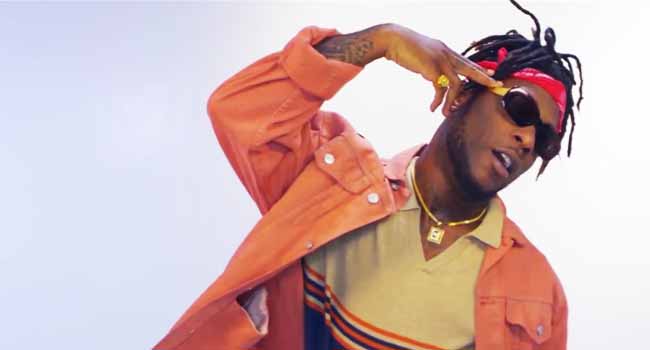 He issued a statement on Saturday announcing the birth of a project which he called  PROJECTPROTECT, an initiative set up to provide financial, medical, and legal resources during and after #ENDSARS protests. 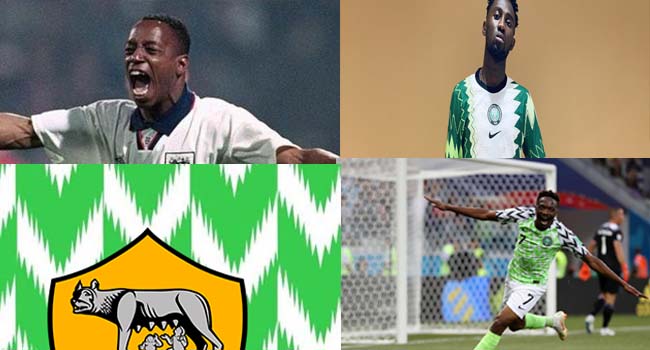 Nigerian players, Arsenal legend, Ian Wright and Italian side, AS Roma, have thrown their weight behind the #EndSARProtests, demanding an end to brutality, extra-judicial killings and extortion by officials of the Nigeria Police Force (NPF).