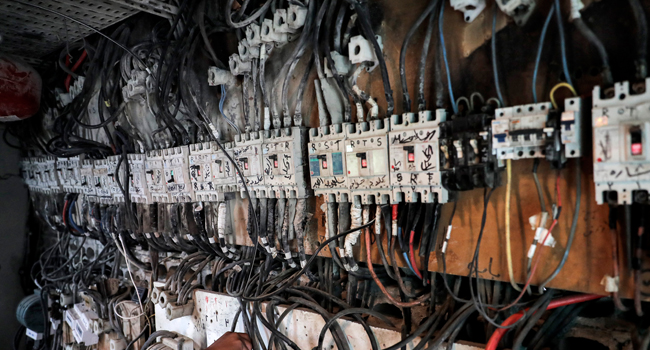 Lebanon was plunged into a total blackout Saturday after two main power stations went offline because they ran out of fuel, the state electricity corporation said.

The Mediterranean country is battling one of the planet’s worst economic crises since the 1850s, and has in recent months struggled to import enough fuel oil for its power plants.

State electricity in most places is barely available for an hour a day amid rolling power cuts, while the fuel needed to power private back-up generators is also in short supply.

“After the Deir Ammar power station was forced to stop producing power yesterday morning (Friday) due its gasoil reserves running out, the Zahrani plant also stopped this afternoon for the same reason,” Electricite du Liban said in a statement.

This led to the network’s “complete collapse without any possibility of restoring it for the time being”, it said.

It was the second such complete outage reported by EDL since the start of the month, after a similar incident last Saturday.

A source at the energy ministry told AFP that all was being done “to find a way out of the problem”.

Restoring electricity is one of the many tough tasks facing Lebanon’s new government, formed last month after 13 months of political wrangling.

Several measures have been launched in a desperate bid to keep the lights on.

Lebanon has reached an agreement towards bringing Jordanian electricity and Egyptian gas into the country via war-torn Syria, while Shiite movement Hezbollah has separately started hydrocarbon deliveries from Iran.

The state is also bringing in some fuel oil for power stations in exchange for medical services under a swap deal with Iraq.

The international community has long demanded a complete overhaul of Lebanon’s loss-making electricity sector, which has cost the government more than $40 billion since the end of the 1975-1990 civil war. 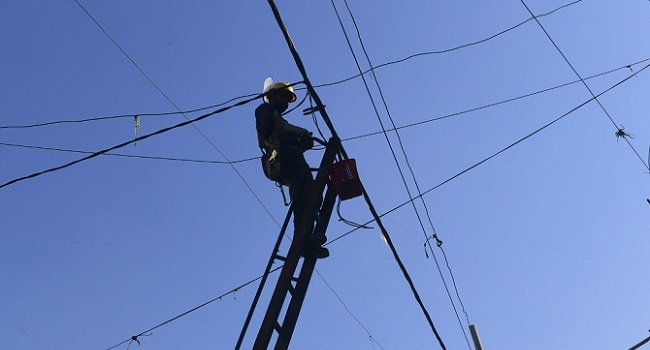 Seven staff at one of Pakistan’s biggest power plants have been suspended after a technical fault sparked a massive grid breakdown at the weekend, plunging the entire country into darkness.

The blackout hit all of Pakistan’s major cities, including the capital Islamabad, economic hub Karachi and the second-largest city Lahore, lasting around 18 hours in most areas.

The employees at Guddu thermal power plant in Sindh province were suspended “on account of the negligence of duty”, according to the Central Power Generation Company, which operates the facility.

Guddu plant, built in the 1980s, is one of the country’s largest and generates power from furnace oil and natural gas.

The suspended staff included a manager and six junior employees.

The blackout, which started shortly before midnight on Saturday, was caused by an engineering fault which tripped the system and caused power plants across the country to shut down.

Pakistan’s electricity supply system is a complex and delicate web, and a problem in one section of the grid can lead to cascading breakdowns countrywide.

There were no reports of disruption at hospitals, however, which often rely on backup generators.

In May 2018, power was partially disrupted for more than nine hours, while in 2015 an apparent rebel attack on a key supply line plunged around 80 percent of the country into darkness. 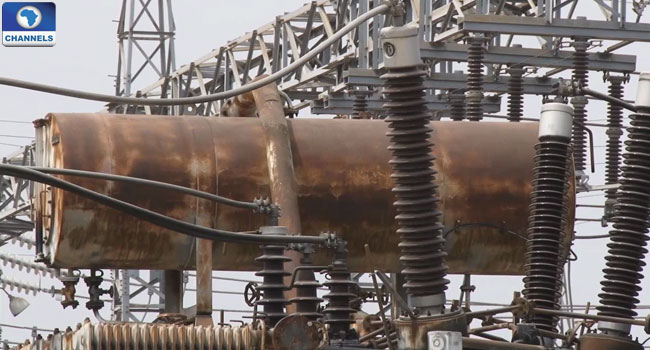 The National Union of Electricity Employees (NUEE) has suspended its nationwide strike.

General Secretary of the Union, Joe Ajaero, said the action was called off in the early hours of Thursday following a tripartite meeting between the leaders of the union, BPE and the Minister of State for Labour, Festus Keyamo.

The union had earlier commenced the industrial action on Wednesday after a 21-day ultimatum issued to the Minister of Power Saleh Mamman.

Eko Electricity Distribution Company (EKEDP) in a tweet on Thursday said following the suspension of the strike by NUEE, they are back to business. They also thanked their customers for their patience while the strike lasted.

“Dear customer, National Union of Electricity Employees (NUEE) has suspended its strike. Our offices & payment channels are open for business. Thank you for your patience & understanding,” the tweet read.

Dear customer,
NUEE has suspended its strike. Our offices & payment channels are open for business. Thank you for your patience & understanding.
EKEDC

Part of the demands of the electricity workers is the call for the settlement of unresolved workers claims after the privatization of the power sector by the Bureau of Public Enterprises (BPE).

Other unresolved issues are illegal transfer of union properties to power investors and the alleged refusal by some distribution companies (discos) to remit deducted contributory pension of their members of staff to pension managers. The Nigerian government has blamed the prevailing power situation on gas failure as well as sabotage and power infrastructure vandalism.

The government also apologising to Nigerians for the hardship which the situation has imposed on them.

Giving reasons for the near total blackout witnessed across Nigeria in the last few days, the Minister of Information and Culture, Mr Lai Mohammed, told reporters on Friday that efforts were being made to rectify the situation and ensure a gradual improvement in the power situation.

”There will be a decent improvement in the power situation from this weekend, thanks to ongoing remedial efforts that will double the current power supply to 4,000WM.

“Getting back to the 5,074MW all-time high that was reached earlier will take a few more weeks,” he said.

Mr Mohammed said that the routine maintenance by the Nigeria Gas Company had affected the supply of gas to power stations, forcing down power supply from an all-time high of 5,074 MW to about 4,000MW and that a combination of unsavoury incidents further crashed the power supply to about half that figure.

”The Forcados export pipelines vandalism forced oil companies to shut down, making it impossible for them to produce gas.

“Then, workers at the Ikeja Discos, who were protesting the disengagement of some of their colleagues after they failed the company’s competency test, apparently colluded with the National Transmission Station in Osogbo to shut down transmission.

”Finally, the unfortunate strike by the unions at the NNPC, over the restructuring of the Corporation, shut down the Itarogun Power Station, the biggest in the country. Due to these factors, only 13 out of the 24 power stations in the country are currently functioning.

“It is this same kind of unsavoury situation that has affected fuel supply and subjected Nigerians to untold hardship,” the Minister further stated.

He strongly condemned the situation in which some Nigerians, under the guise of the various unions in the oil and gas sector or sheer vandalism, would continuously sabotage the country’s power infrastructure.

”The bitter truth is that for as along as these groups of Nigerians continue to sabotage the power infrastructure, Nigerians cannot enjoy a decent level of power supply,” he stressed.

Mr Mohammed further urged all Nigerians who may be agitating for their rights in whatever form to refrain from any action that would further hurt Nigerians.