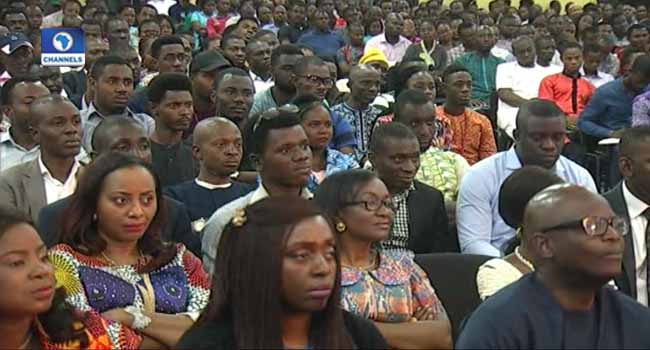 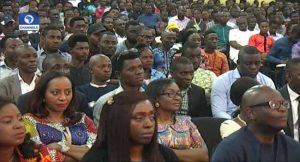 Bowen University in Iwo, Osun State still remains shut, quashing expectations of some students and parents that the closure would not exceed the stipulated resumption date.

The closure continues, as the Panel of Enquiry set up by authorities of the University intensifies its investigation to find out the culprits and remote causes of the students’ unrest of March 19, 2014.

Channels Television gathered that the school had earlier proposed Tuesday April 1 as resumption day for final year students, with others to follow suit; but a source who prefers to be anonymous said that the date has been shifted pending the outcome of the Governing Council meeting in Lagos on the same day.

In the meantime the Panel of Enquiry is still going on with its investigation to determine the remote causes, the perpetrators of the act and disciplinary measures and possible solution to avert a re-occurrence of the destruction of the institution’s properties worth over 11million Naira.

Students of Bowen University, Iwo in Osun State had on March 19 protested against incessant power outage, destroying vehicles, doors, window panes and other valuables estimated to the tune of over 11million Naira.

The authorities of Bowen University, Osun State, have sent their students packing and directed that the school be closed down till April 1, following students’ protest which took place on March 19.

The protest was sparked by angry students over lack of electricity, water supply and plans by the authority to increase the school fees.

Some of the students revealed that power would be switched off at 8am, switched back on by 8pm and switched off again at 11pm. They also alleged that the time table given for eating is mostly during classes.

The Vice Chancellor of the university, Professor Matthew Ojo said that the decision was to allow for investigation into the cause of the unrest which left several vehicles and school infrastructure worth millions of naira destroyed.