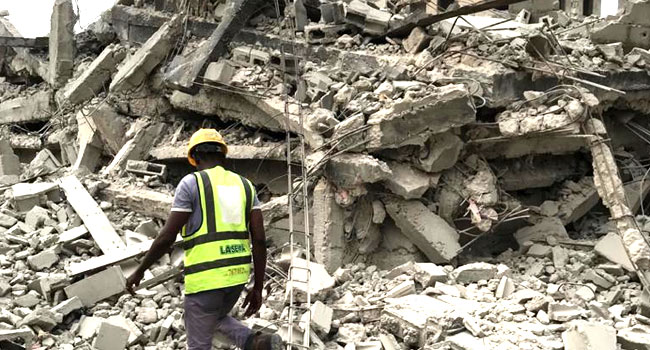 A three-storey building under construction has collapsed in the Ago Palace Way axis of Lagos State.

He revealed that a man whose identity has yet to be ascertained was trapped under the rubble.

Oke-Osanyintolu, however, noted that emergency officials were already at the scene and making efforts to rescue the trapped person.

He said the impact of the collapse has affected some adjacent buildings around the scene of the incident.

The LASEMA boss gave an assurance that once the recovery operation was completed, the remaining parts of the collapsed building would undergo a controlled demolition exercise.

See more photos from the scene of the incident below: 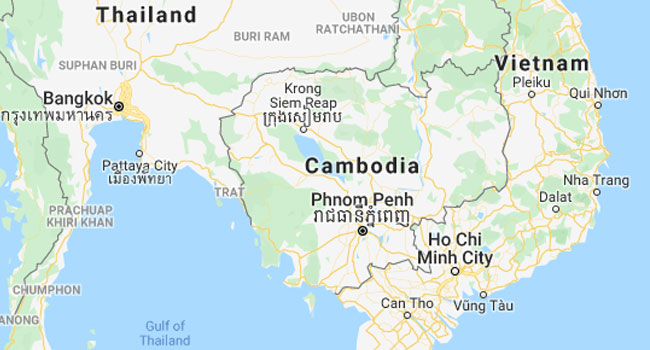 The search for victims in the rubble of a collapsed building in southern Cambodia drew to a close Sunday with the final death toll at 36 — the latest tragedy in a string of deadly construction accidents.

Cambodia Prime Minister Hun Sen, said 23 people had been pulled alive from the rubble of the seven-storey hotel, which crumpled to the ground in seaside Kep on Friday afternoon.

On Sunday rescuers also managed to free a dog trapped in the debris.

“This is yet another tragedy,” said Hun Sen, who promised families of victims would get $50,000 each in compensation, while those injured would receive $20,000, he said.

He told reporters the contractor responsible for the construction had died in the accident, while the building’s owner had been detained.

The rescue effort lasted more 40 hours, mobilizing hundreds of soldiers and labourers using excavators, drills and power saws to clear concrete and cut through metal bars of the pancaked structure.

Cambodia is undergoing a construction boom, with hotels, high-rises and casinos springing up under little regulatory oversight.

The tough and often dangerous labour is undertaken by an estimated 200,000 construction workers, mostly unskilled, reliant on day wages and not protected by union rules, according to the International Labour Organisation.

Last June some 28 people died in the collapse of a building under construction in Sihanoukville, a beach town flush with Chinese investment that.

Worker advocacy groups point to low safety standards that raise the risk of accidents at construction sites — which often serve as the temporary homes for the labourers and their families.

Worker Ei Kosal told AFP on Saturday that he, his wife and two other women were having a meal on site when the building collapsed.

Their two companions were crushed.

“I did not expect to survive… it’s like I have just been reborn,” Kosal from the hospital. 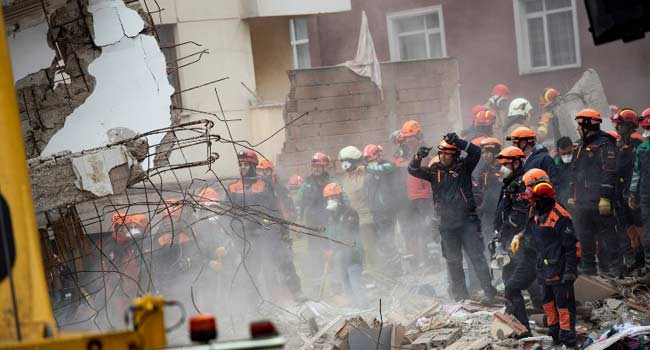 The death toll from the collapse of an Istanbul apartment block rose to 10 on Thursday as more bodies were pulled from the rubble, Turkish authorities said.

The eight-storey building, which is located in the Kartal district on the Asian side of the city, collapsed on Wednesday but the cause is not yet clear.

Rescuers had initially put the death toll at two, but Istanbul governor Ali Yerlikaya said on Thursday the figure had leapt to 10 as more bodies were pulled from the rubble, state-run Anadolu news agency reported.

Another 13 people were injured, three of them seriously, he said.

As rescuers worked through the mountain of shattered concrete and twisted metal, which also crushed several nearby vehicles, they found a survivor on Thursday — a five-year-old girl

She was taken to hospital but her condition was not immediately clear.

It was not immediately clear how many people were in the building when it collapsed, although 43 people were registered as living there in 14 separate apartments, Anadolu said.

Surveillance camera footage of the moment of collapse which was shown on Turkish television showed people fleeing in terror as the building disintegrated, leaving a huge cloud of dust.

Media reports said three of the eight floors had been illegally built in what is a relatively common practice in this metropolis of some 15 million.

Speaking to NTV news channel, several survivors said the building, which was riddled with cracks, had seemed to sway earlier in the day.

The incident was a stark reminder of the fragility of parts of Istanbul’s residential infrastructure, with several buildings collapsing in recent years.

One four-storey structure crumbled last year following violent thunderstorms and in January 2017, two people died when another building collapsed in a working-class part of town. 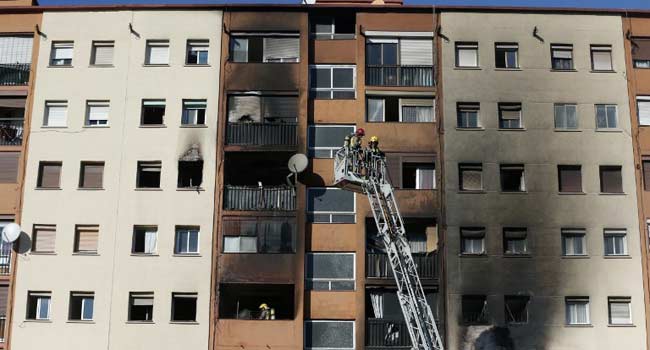 Three people died Saturday in a fire in an apartment block in northeastern Spain and at least 16 others were injured, including a baby boy who is critical, firefighters said.

The cause of the blaze in Badalona was as yet unknown as was the identity and ages of the three victims, a spokeswoman for firefighters in the region of Catalonia told AFP.

Among the injured are a baby boy, who is critical, and two adults in serious condition, the firefighting department said on its Twitter feed.

The blaze had been extinguished by late morning, leaving the 10-storey building streaked with large black marks. 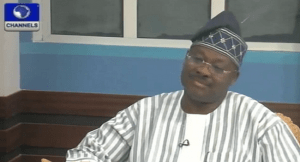 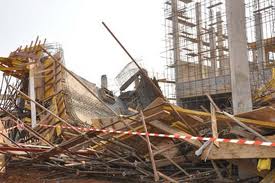 A 3-storey building under construction along Works Layout in Owerri the Imo state capital has collapsed.

Sources said the building collapsed around 11 pm yesterday night during a heavy downpour.

Sources also disclosed that the owner of the building who lodged in a hotel close to the building came to the scene of the incidence but quickly locked up the building and ran away, when Channels Television contacted him on the phone, he denied ownership of the building.

At the time of filing this report, State emergency management agency (SEMA), Imo rescue team, Road Safety and combined security operatives in the state forcefully broke into the premises in order to rescue the trapped man.

However, some of the people living in the neighbourhood attributed the collapse to quack and shabby job by the contractor as the foundation is not strong enough to carry a 3-storey building.