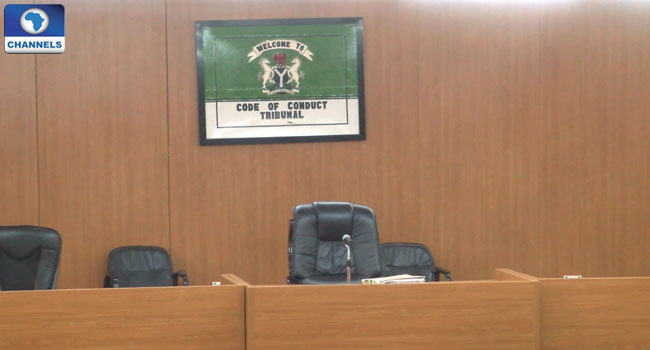 The order reads: “that the defendant/respondent step aside as the Acting Registrar General of Corporate Affairs Commission over allegation of contravening the provisions of Code of Conduct Bureau and Tribunal Act CAP C1 LFN 2004 pending the hearing and determination of the Motion on Notice dated and filed on the 17th day of December 2019.

It further ordered “that the Hon. Minister of Trade and Industry and the Chairman of the Board of Corporate Affairs Commission to take all necessary steps to appoint the next most Senior Director to take over as acting Registrar General Corporate Affairs Commissions pending the hearing and determination of the Motion on Notice, dated and filed on the 17th day of December 2019.

And lastly, the order stated: “That the matter is hereby adjourned to the 6th day of January 2020, for a hearing of the Motion on Notice, dated 17th day of December 2020.

The order is issued in Abuja under the seal of the Tribunal and the Heads of the Honorable Chairman and Honorable Member on this 24th day of December 2019. 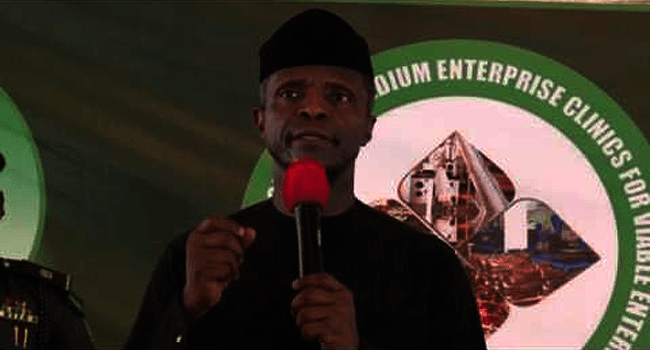 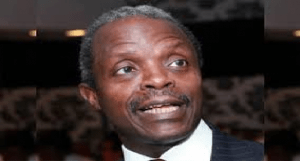 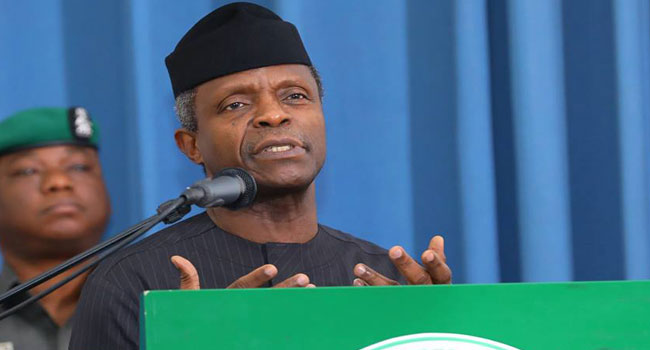 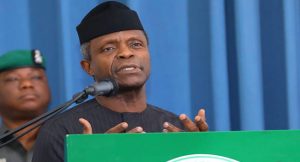 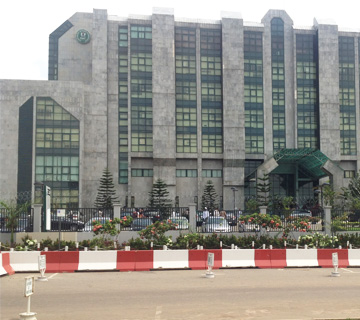 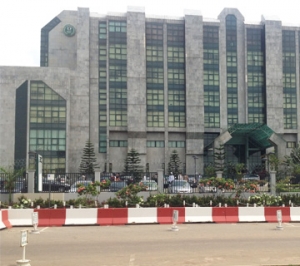 Accredited customers of the Corporate Affairs Commission, C.A.C, on Monday morning in Abuja, staged a protest at the commission’s headquarters and in the process disrupted services.

The group, consisting of lawyers, chartered accountants and secretaries across the country, blocked the entrance of the commission demanding for explanations to issues bordering on service deliveries and multiple payments.

According to the group, clients have lost confidence in them because management of the C.A.C have failed to deliver in their services.

They accused the management of poor service delivery and multiple payments from customers.

Meanwhile, management of the C.A.C says the situation is a minor issue that would be rectified within 24 hours.

They insisted they were doing all they could to provide good services to customers.

The Registrar-General of the C.A.C, Bello Mahmud, blamed the commission’s woes on a service provider who shut their server for two weeks. They claimed that the vendor had no rights to shut their server since they had kept their side of the agreement.

The commission also denied allegations by protesters that the disruption of services has led to loss of information, as the commission has no back-ups, hence the issues of multiple payments. 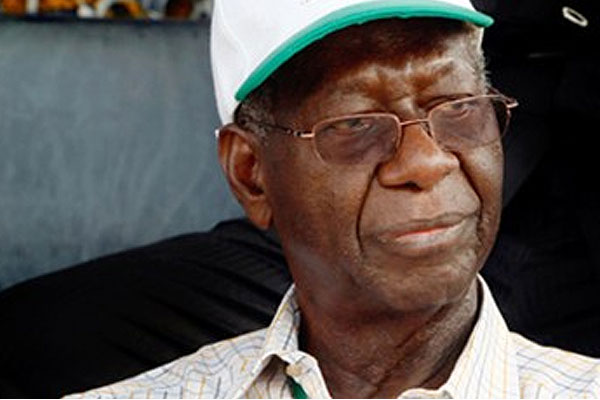 President Goodluck Jonathan has approved the constitution of the Boards of Directors of three agencies of the Federal Government- Nigerian Ports Authority, Corporate Affairs Commission and Nigerian Maritime Administration and Safety.

The approval which was announced through a statement signed by the Secretary to the Government of Federation, Anyim Pius Anyim includes, Nigerian Ports Authority which has Tony Anenih as Chairman.

The date for the formal inauguration of the above Boards according to the statement will be announced in due course.

Also announced is the board of Nigerian Maritime Administration and Safety which has Lt. Col Agbu Kefas (Rtd) as Chairman.