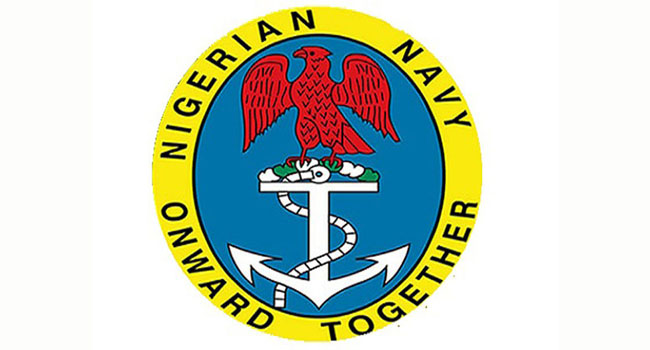 A man identified as James Solomon, who has been parading himself as a naval officer attached to the office of the Chief of Naval Staff in Calabar, the Cross River State Capital, has been arrested.

According to Nwagu, the 25-year-old imposter, who hails from Abi Local Government Area of the state, has admitted to the crime and would soon be handed over to the Police for prosecution.

Some of the items recovered from him included the Nigerian Navy camouflage which he was putting on at the time of arrest, a fake Nigerian Navy Identity Card, copies of recruitment forms and applicants credentials for the Navy, ATM cards, and a computer. 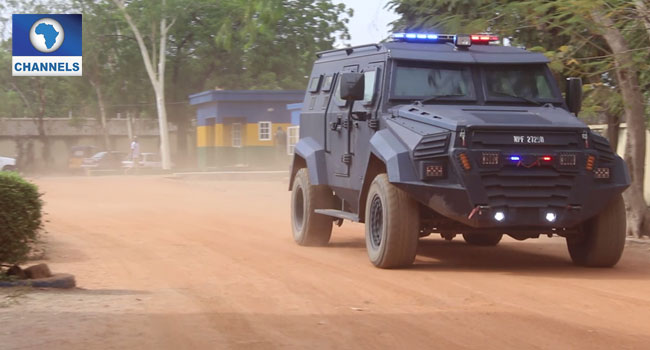 Police in Delta State have arrested a Naval officer and two other suspects for allegedly stealing some items inside a jetty.

The naval officer identified as Lance Corporal Usman Shaibu alongside two others were arrested on Monday for allegedly stealing a transformer and self-loader from a jetty belonging to an ex-militant leader, Government Ekpemupolo also known as Tompolo.

Police Public Relations Officer in the state, Aniamaka Andrew, who confirmed the report of the arrest said the items were stolen from the jetty located near the Chevron Clinic in Edjeba Community, Warri South Local Government Area of Delta State.

“One Lance Corporal Shuaib Usman was caught alongside two others in the yard of Government Ekpemupolo.

“We got an information that a transformer and a self-loader were moved. Our detectives swung into action and the arrest was made. As we speak, items recovered items and the suspects arrested are in A Division Warri and the case is being investigated,” Aniamaka added.

Eyewitnesses claimed that apart from the transformer and self-loader stolen from Tompolo’s jetty, many other items have gone missing in their community. They added that theft has previously been going on in the community.

The police, however, noted that efforts are on to get the military, Nigerian Navy in the process of their investigation. 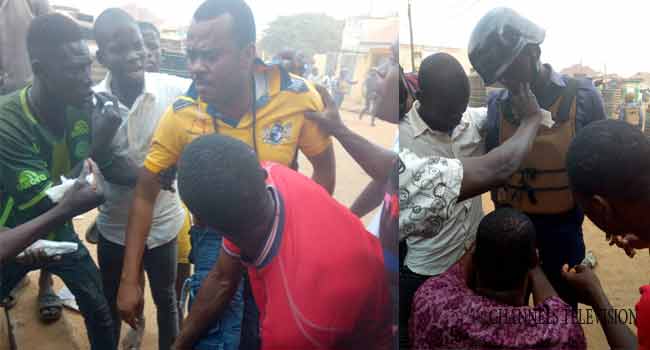 Three policemen and a naval officer were wounded on Wednesday as a result of the ongoing boundary dispute between Offa and Ijagbo communities in Kwara State.

The Police Public Relations Officer in the state, Ajayi Okasanmi, told journalists that the wounded security officers have since been treated and discharged.

According to the police spokesperson, no life was lost in the attack.

Explaining the how the dispute started, Okasanmi said both communities have been in the boundary dispute for many years.

This existing feud he revealed snowballed into crisis on Wednesday when some youths from Ijagbo started firing gunshots during a truce meeting called by the Chairmen of both Oyun and Offa local governments.

Policemen Okasanmi said further have been drafted to restore normalcy to the two communities with arrests made while those found guilty he promised, will be dealt with according to law. 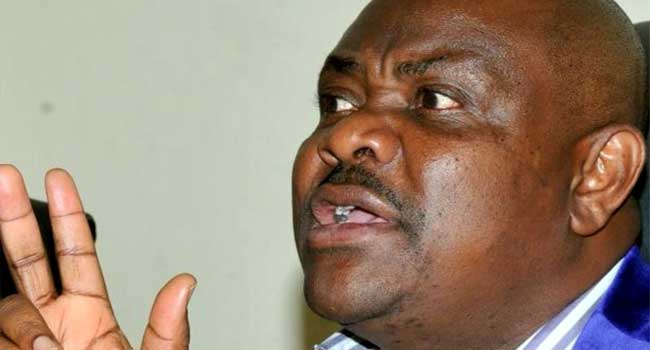 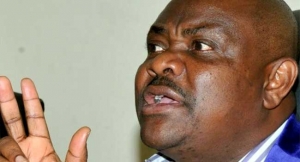 The Governor of Rivers State, Mr Nyesom Wike, has declared war on criminals who are terrorising the state through their cult activities.

The Governor gave stern warnings to the groups during the presentation of 57 cars to magistrates in the state judiciary in Port Harcourt, the state capital.

The security situation in the state has raised concerns in recent times with the Governor decrying the situation during a recent security meeting with the Acting President, Yemi Osinbanjo.

The Governor said that these cult groups were sometimes patronised by some multinational companies to protect their facilities which results to battle for recognition and supremacy amongst the groups.

Governor Wike, insists that the state would no longer tolerate the excesses of the cult groups.

Not less than 19 people were reportedly killed in suspected cult clashes in Aluu community in Ikwere Local Government Area and Obite community in Etche LGA in Rivers. 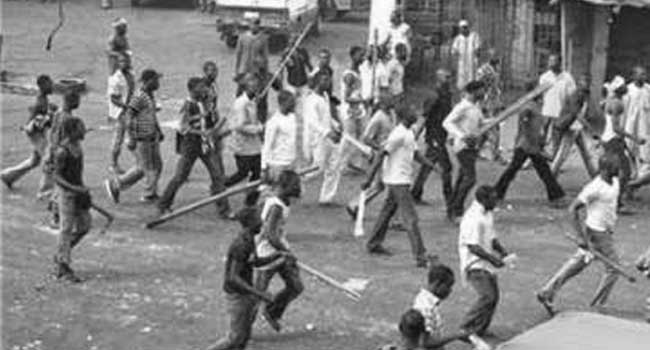 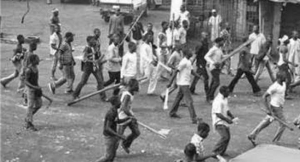 There are reports that 19 people have been killed in suspected cult clashes in Aluu community in Ikwere Local Government Area and Obite community in Etche LGA in Rivers.

Although the Rivers State Commissioner of Police, Musa Kimo, said that he was not aware of the incident, a security source who asked not to be quoted told Channels TV correspondent that among the dead is a Naval officer who was a member of the joint security operation that was sent to quell the situation.

Sources described the crisis as a battle of supremacy between rival cult groups.

The Caretaker Committee Chairman of Ikwere LGA, Samuel Nwonosike, told journalists that the situation was overblown.

He said that the government has moved in to chase out the miscreants and that normalcy has returned to the affected areas. 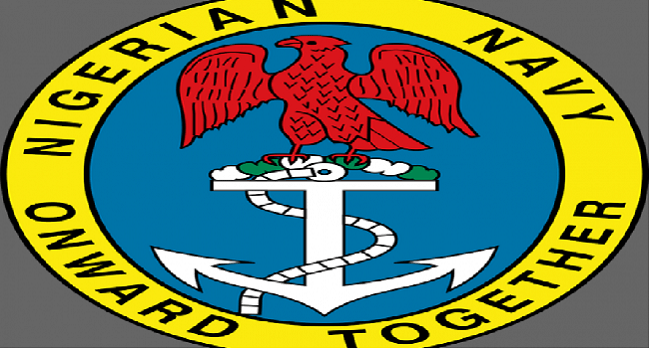 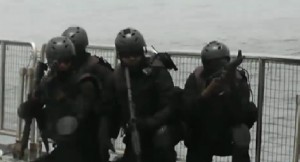