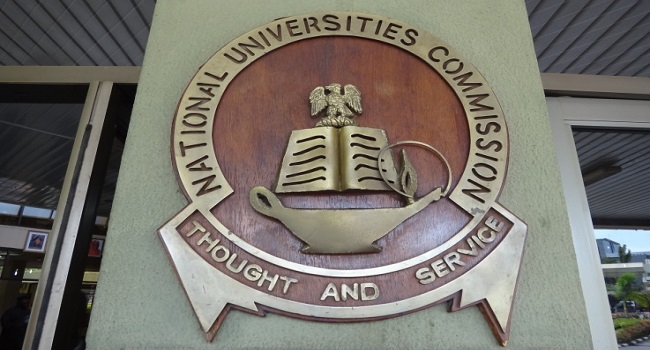 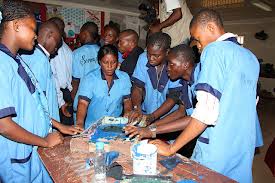 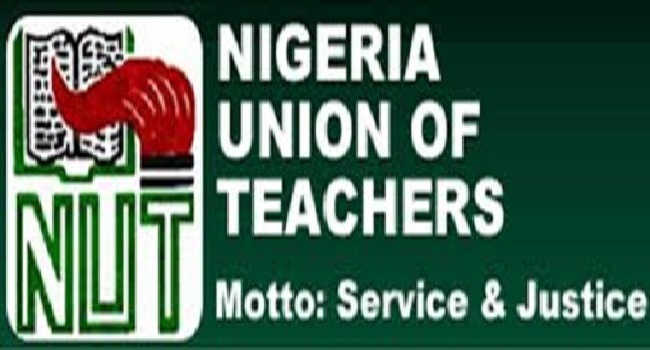 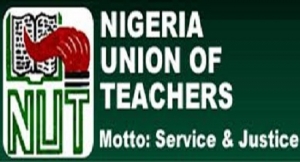 The National President of Nigeria Union of Teachers, Mr Michael Olukoya, has blamed Nigeria’s failure to meet some of the Millennium Development Goals – MDGs on the nation’s inability to set right priorities for the education sector.

The NUT President made the statement at the Eagles Square during an event to mark the 2015 World Teachers’ Day in Abuja.

The occasion featured parade by teachers in the Federal Capital Territory.

According to him, other post MDGs agenda targeted at reducing poverty and improving healthcare are also doomed except education is given the attention it deserves.

On security matters, the NUT President expressed sadness that over 600 teachers have died due to acts of terrorism in the northern part of the country. 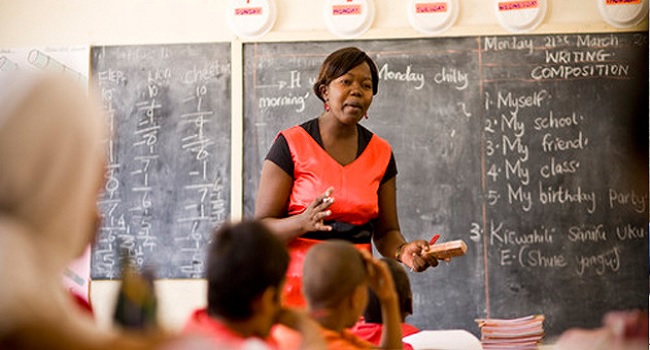 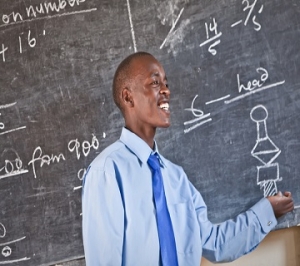 Nigerian teachers are joining their counterparts around the world to mark the World Teachers’ Day.

The United Nations Educational Scientific and Cultural Organization (UNESCO) is marking the 2015 event by highlighting the importance of empowering teachers to achieve inclusive and sustainable global development.

This year, the day comes just after the adoption of the new Sustainable Development Goals by the United Nations’ General Assembly and represents the first opportunity to set out a road map for teachers in the new Education 2030 Agenda.

Despite global recognition of the importance of teachers in changing children’s lives and building sustainable and prosperous societies, they are all too often undervalued and under-empowered.

The 2015 World Teachers’ Day highlights the need to empower all teachers through the provision of decent, safe and healthy working conditions, trust, professional autonomy and academic freedom. 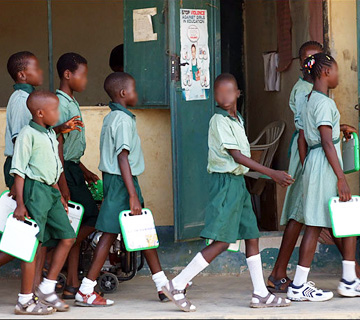 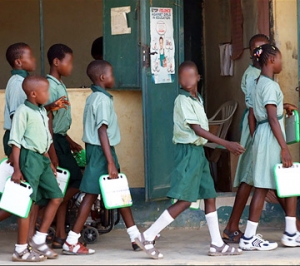 There was screening of pupils for symptoms of Ebola Virus Disease in the nations capital as schools resumed on Monday for a new session after the long vacation.

The Nigeria Union of Teachers (NUT) had insisted that schools remained closed for fear that necessary safety measures have not been put in place by authorities to protect school children from the disease.

When Channels Television visited some Abuja schools, buckets, hand washing bowls and screening of pupils for high temperature were seen.

While some administrators decided to conduct these tests at the gates, others did so at the assembly ground.

Nigeria currently has no single case of Ebola, but both the government and health experts have continued to encourage citizens to keep proper hygiene.

Now that school children are resuming in some parts of the country, school administrators are expected to keep the needed vigilance for fear of another outbreak. 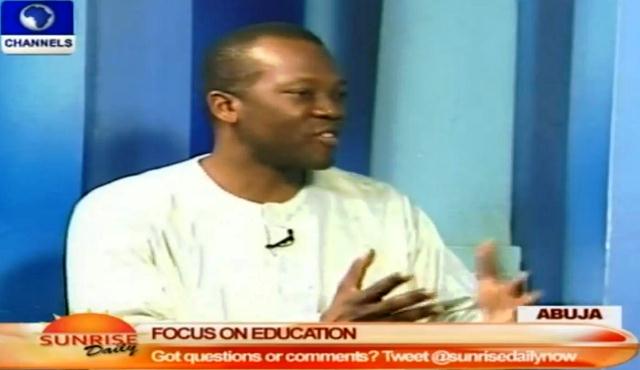 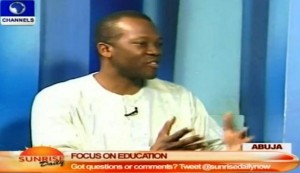 The Co-Founder of Every Nigerian Child Project, Ifechukwu Nnatuanya has expressed confidence that all recommendations made at the just concluded Nigerian Economic Summit (NES) would be well implemented.

Speaking on Channels Television, having being a participant at the Summit which focused on developing the country’s education sector, Mr Nnatuanya said, “If anyone thinks it’s going to be business as usual, they’re going to be wrong.”

He spoke about some of the recommendations and the series of initiatives that were on-going and which he was also part of as he joined the Sunrise Daily team on a post-mortem of the summit.

On the general quality of Nigerian graduates as discussed at the just concluded summit, Nnatuanya noted that the submission that the quality was low was a blanket statement which is usually inevitable in a conference like the NES. He noted that the major challenge was that measuring such records is difficult in Nigeria as most statistics available are estimates.

He made reference to examples of students from public schools that have shown great intellectual capacity comparable to those found in private schools as proof that there are exceptions when drawing conclusions about the quality of graduates from Nigerian schools.

There are fears that the recommendations of the summit, when presented to the Federal Executive Council would be made to go through the usual set up of committees, thereby creating a possible set-back in their implementation.

He emphasized an initial statement that it would not be business as usual as many more people were involved in the education sector through the discussions at the summit and several issues had been brought to public knowledge, which mandates all Nigerians to follow up on the activities of the Government towards their implementation.

Nnatuanya spoke extensively about the Citizen-led assessment programme which his group has been working on. It is, according to him, a system that would ensure that more Nigerians get involved with improving the standard of education in Nigeria.

This is a project that started in Pakistan and has been successfully exported to other countries, including countries in Africa, which has given them the confidence that it would work in Nigeria.

The improvement of the Nigerian curriculum also came to the fore and Nnatuanya maintained that a major solution is for the universities to have 70% autonomy in developing their own curriculum. He explained that while some institutions would want to focus on Science and Technology, some would have great strength in the social sciences.

He stated that it would be easier for these schools to teach what they design rather than the current situation where the universities are told what to teach without a consideration of the strength of such schools.

Mr Nnatuanya, who is a product of the Federal Government College in Lagos, decried how much the standard had fallen in the unity schools since his time decades ago, but he stated, “Change takes time, change can be difficult but we are on the path to change in the education sector.”

Although Nnatuanya had mainly emphasized the involvement of Nigerian citizens, he was not going to ignore the role of the private sector, which he referred to as being “very huge”. He noted that all the reforms would be better driven with the full support of players in the business world, especially in ensuring accountability and helping universities in ensuring that the graduates truly have the skill set their qualifications demand. 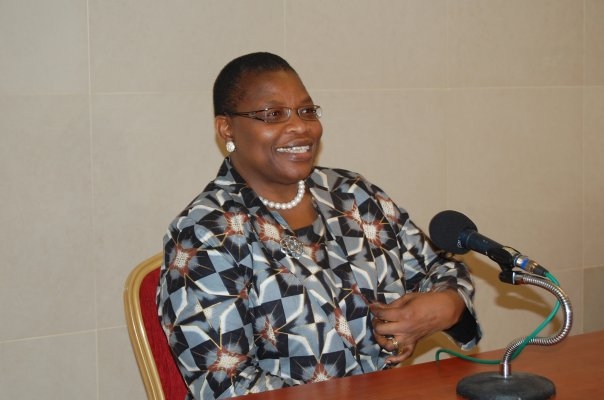 Former Education Minister, Dr. Oby Ezekwesile, today in Abuja threw a challenge to the Federal Government to choose between rebuilding the university system and maintaining standards or allowing the current rot to continue.

She also says that the missing link in this long drawn face-off is the lack of acceptance of the importance of dialogue in this kind of dispute as there is absolutely no point of disagreement as to the necessity to rebuild the structure of the university system.

She concluded “there’s no time because the rest of the world has used knowledge as a basis to completely leave us behind the lower rungs of economic development”.