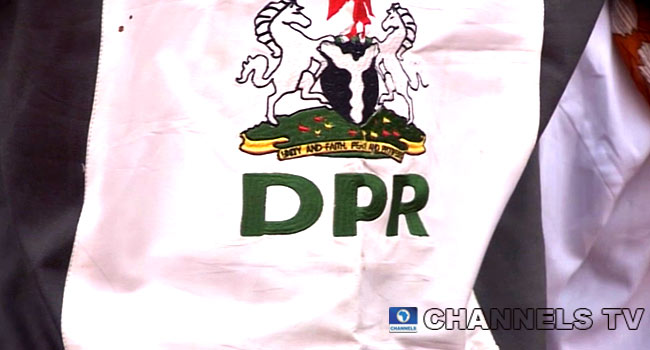 No fewer than five petroleum stations and nine pumps have been sealed and penalised by the Department of Petroleum Resources in Enugu State for upscaling their pumps beyond the negligible range of 0.2.

The clampdown was during a routine surveillance exercise by the agency within the Enugu metropolis to identify stations that hoard products and adjust their pump to shortchange the public.

According to the DPR, at every litre purchase in the sealed stations, customers lose close to 1 litre of paid product to the marketers.

They, therefore, called on citizens to report any suspicious act of cheating, reiterated that the era of products hoarding to create artificial scarcity and other forms of cheating the public will no longer be tolerated. 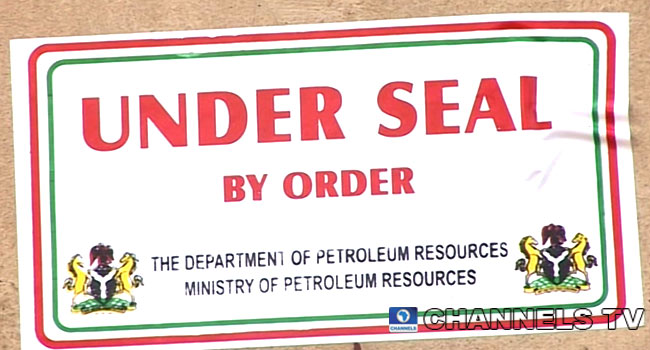 The action follows a surveillance exercise to check the standard of filling stations to ascertain if the stations are compiling with standard mode of operation by DPR.

According to the Head of Operations of the agency, Ibinabo Jack, some petrol stations including the Nigerian National Petroleum Corporation (NNPC) in the capital were discovered to have been under dispensing their products to unsuspecting customers.

READ ALSO: Attack On Ekweremadu ‘An Embarrassment To The Country’, Says Dabiri-Erewa

Others were accused of operating with expired licenses and faulty equipment, a situation that didn’t go down well with the agency.

Jack believes that the sealing up of the petrol stations will serve as a deterrent to others petrol vendors from defrauding their customers and flouting laid down procedures. 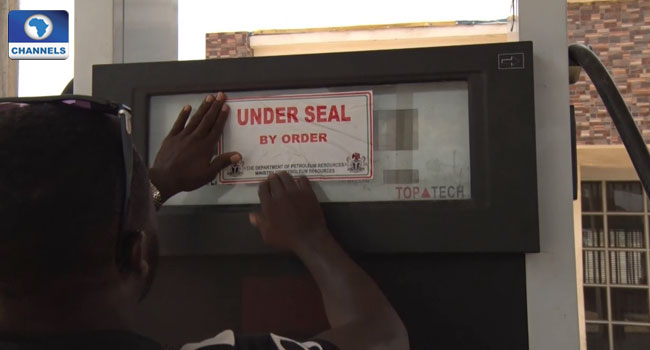 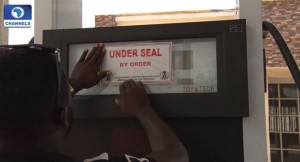 The Department of Petroleum Resources (DPR) has sealed off 19 petrol stations in Maiduguri, the Borno state capital.

The offence of the sealed stations include overpricing, under-delivery and lack of adequate security apparatus.

A DPR official from the zonal office in Maiduguri, Bala Aminu Musa, said that a task force team commenced the operations since last week.

“The sealed stations would have to pay a fine to the Federal Government account before we lift their ban. In the meantime we would sell off their products at the controlled price,” Musa stated.

Fuel Scarcity had crept into the city in the last three weeks, forcing desperate motorists to buy the product at 150 Naira as against the official 145 Naira per litre.

Long queues have also become visible in the few stations where fuel is available. 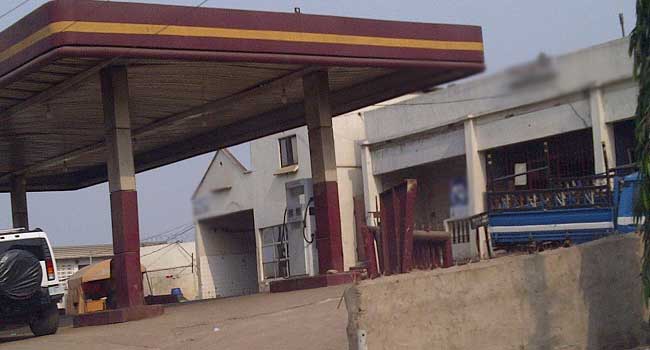 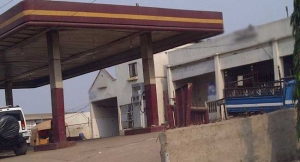 A total of 12 petrol stations have been sealed off in Uyo, Akwa Ibom state capital by the Department of Petroleum Resources (DPR) for selling petrol above the federal government approved price of N86.50 per litre.

The department said that the action was taken to save the public from unnecessary hardship caused by greed on the part of some petrol dealers in the state.

The petrol stations sealed by the DPR are located on Orom Road, Aka road, Olusegun Obasanjo way and Ikot Ekpene Road in the capital city.

The Operations Director of Department of Petroleum Resources (DPR), Eket, Mr Bassey Nkanga, who led the operation, warned dealers to revert to the federal government approved price or face the consequences.

He warned that the DPR remains determined to enforce the government’s directive.

Many other petrol stations in the state capital have also been sealed off for other offences including operating without license and diversion of products. 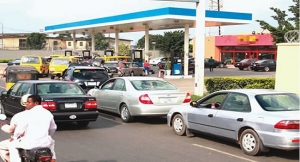 In spite of the Federal Government’s directive that a litre of Premium Motor Spirit (PMS), also known as petrol, be sold for N86.50K, most petrol stations operating in Delta State are yet to comply with the order with many filling stations reluctant to adjust their pump prices.

The Federal Government recently slashed the pump price of petrol from N87 per litre to N86.50K.

While many hailed the action, some others believe the reduction is too little and insignificant compared to the prices of the product at the international market.

Visiting Nigerian National Petroleum Corporation (NNPC) across the state, Channels Television discovered that they have adjusted their metres to comply with the new pump price. A few others also adjusted their pump price.

Some customers gave the opinion that the Federal Government needs to put measures in place that will enforce implementation of the directive.

The Department of Petroleum Resources (DPR), through its Technical Assistant to the Zonal Operations Controller in Warri, Mr Victor Owhodiasa, warned that defaulters will be appropriately punished.

Many of the station managers declined comments when they were asked why they were selling above pump price, with long queues persisting in most filling stations in the state. 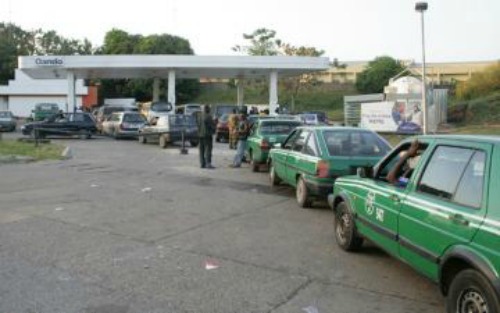 Long queues for fuel has increased across fuel stations in the Federal Capital Territory following the disagreement between the federal government and some major fuel marketers over subsidy payments.

An industrial action by oil marketers commenced on Wednesday, because some of them were yet to be paid money for subsidized oil importation by the federal government.

A trip around the town by our correspondent revealed empty streets with most cars parked at petrol stations.

Most petrol stations were not dispensing fuel as they claim the union has refused any tanker from coming into Abuja.

The government halted the payments of subsidy claims following the indictment of some of the marketers by the fuel subsidy investigation committees.

However, the federal government on Wednesday confirmed that a total of N42 billion has been paid to 31 oil marketers between January and August, and that the intention of the indicted oil marketers is to blackmail government to avoid sanctions on crimes

According to the Minister of State for Finance, Yerima Ngama, the oil marketers planning to embark on a  strike are those who have been indicted by the Aig-Imoukhuede report on fuel subsidy payments.

Meanwhile, the National Union of Petroleum and Natural Gas Workers (NUPENG) has denied the government’s claim and alleged that officials  of the Ministry of Finance are not telling Nigerians the truth.

Speaking at Channels Television’s studios in Abuja, the Chairman of the oil and gas branch of NUPENG, Benneth Korie, accused the Ministry of Finance of employing underhand tactics by insinuating that the oil workers’ strike is being instigated by blacklisted oil marketers.