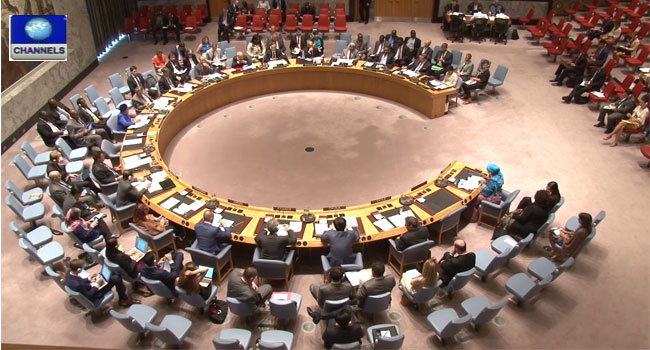 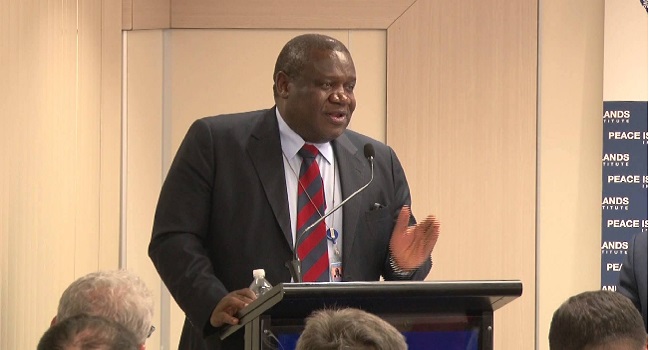 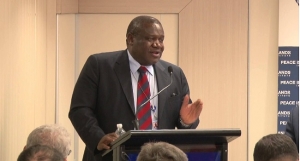 South Africa’s Ambassador to the UN, Kingsley Mamabolo, has said that resolving the crises in Africa should take the front burner as Nigeria presides over the UN Security Council meeting.

Mr Mamabolo made the statement during a visit to the Security Council President, Professor Joy Ogwu, on Tuesday.

African envoys at the UN are optimistic that Nigeria’s presidency of the UN Security Council would provide an opportunity to give attention to the security crises undermining the growth of the continent.

Mr Mamabolo expressed this expectations in his comments.

He said: “We are very happy that Nigeria is the chair of the Security Council and it means that the African issues that would be discussed this month in the security council will receive the attention that there were not receiving.

“One issue that is really standing out is the issue of South Sudan and hopefully an agreement has been signed and negotiations are going on.

“We needed to discuss that Africa should take leadership on all these issues and not wait until other people decide to jump in and take that leadership on our behalf”.

The South African envoy stressed the need for Africans to take the lead in what the Security Council would be discussing on August 25.

“We would want to see international support backing up the efforts that Africa is making on the continent.

“We know that we have been calling on people to create space for Africa to make sure that Africans can solve the problem, but that entails Africans taking the lead and giving an indication to the rest of the world as to what kind of support we would want to have,” he stressed. 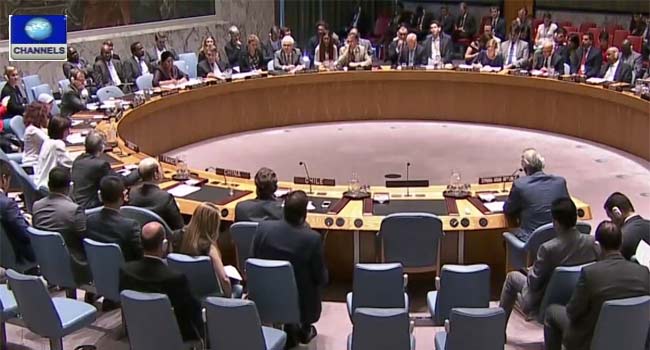 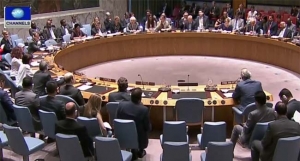 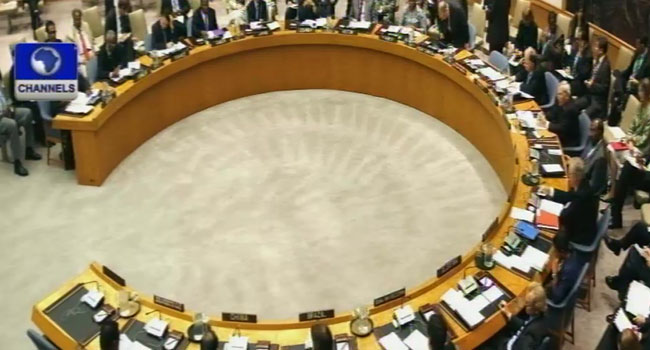 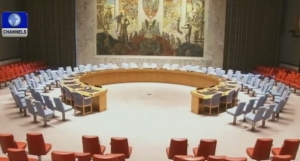 The Middle East crisis, especially in Syria and Yemen coupled with deliberations on Liberia sanctions will be the focus for the meetings of the United Nation’s Security Council that will be presided over by Nigeria.

Nigeria’s presidency over the United Nations Security Council meetings for the month of August will begin in earnest on Wednesday August 12 and Nigeria’s permanent representative, Professor Joy Ogwu, will be leading the discussions for the next three weeks.

All representatives of the permanent and non-permanent members of the Council will deliberate on how to maintain global security and peace.

In the meantime, many Nigerians abroad have expressed optimism that Nigeria’s presidency at the Council would bring closure to the security challenges the oil-rich nation’s north-east.

Nigeria is currently tackling terrorism by members of the Boko Haram, who are trying to establish an Islamic State and also end western education in the north-east region.

The Nigerian government is also seeking effective ways to stamping out terrorism.

Opinions are that the country should make use of the opportunity to achieve needed peace in the north-east.

“This is a wonderful opportunity I must say for Nigeria to express its desire for recommendations that will help in the fight against terrorism. This is not only something that is happening in Nigeria. So hopefully, Nigeria can use this platform to express here desire for terrorism, if not stamped out to be handled in a very forceful manner,” Courtney Noel said. 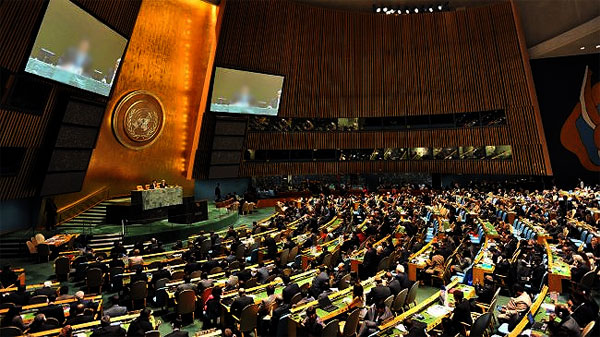 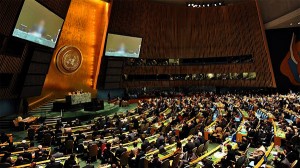 Nigeria on Tuesday assumed the rotating presidency of the United Nations Security Council for April.

Professor Ogwu listed her priority for April to include three open debates to address the Middle East, which encompasses Syria, Lebanon, Israel and Palestine, women, peace and security and on the initiative of Nigeria, maintenance of international peace and security.

She also said other issues that could be taken up included the Central African Republic and Ukraine.

The Nigerian representative said that she had commenced consultations with other members of the Security Council and would present her programmes to the member states for approval.

“Considering the turmoil in the world, it is going to be a tough agenda but we will approach it with the deepest sense of duty and I am sure we will have the support of our colleagues,” Professor Ogwu said

Under the UN Charter, the 15-member Security Council is responsibility of maintaining international peace and security.

The presidency of the Council rotates among the members on a monthly basis according to the English-language alphabetical order of the countries’ names.

Nigeria was elected on October 17, 2013 by the UN General Assembly as a non-permanent member to the UN Security Council for 2014-2015.