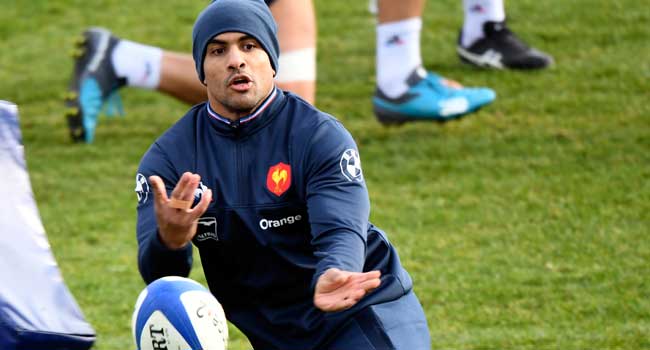 Retiring France centre Wesley Fofana was ruled out of the rest of the Rugby World Cup on Saturday and replaced by uncapped Pierre-Louis Barassi, the French Rugby Union announced.

Fofana, 31, who announced earlier in the year he would end his international career after the tournament, has failed to recover from a thigh problem.

He missed Les Bleus’ tense 23-21 victory over Argentina on Saturday due to the injury as Gael Fickou and Virimi Vakatawa started their campaign opener.

The Clermont midfielder played the last of his 48 Tests in the victory over Italy in August where he picked up the issue.

Barassi, 21, who plays for Lyon, was part of France’s junior World Cup-winning side in 2018 along with fly-half Romain Ntamack and prop Demba Bamba.

Jacques Brunel’s side face the US next on October 2 before playing Tonga and England in Pool C with their hopes of making the quarter-finals high following the Pumas win.