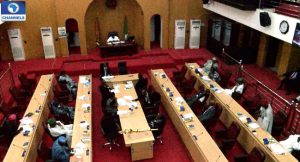 Ministries Of Foreign Affairs, Justice Got N5.6bn In 2019 Budget – ICPC

Australians Warned Worst Bushfires May Be Yet To Come