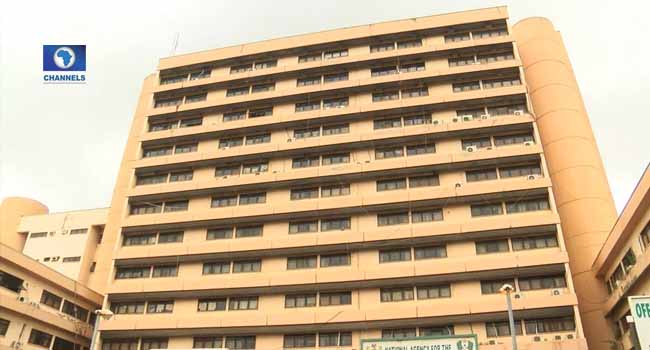 The fire which caused panic at the Federal Secretariat in Abuja on Saturday was limited to a small section of the third floor of a wing of the complex, the Federal Ministry of Health has said.

Witnesses had suggested that the fire affected more than one floor of the complex, which houses major government offices and ministries, and that it mainly affected the section occupied by the health ministry.

But the Ministry said in a statement by its Director, Media and Public Relations, Federal Boade Akinola, that it was limited to a corridor.

“There was no damage to any government property neither did it affect any of the offices in the building,” the ministry said.

According to the statement, the fire was caused by an electric spark from cables and wires fire on the corridor of the third floor, Wing B of the ministry’s headquarters.

It added that after the fire started, “The private security outfit in charge of the premises swung into action and also contacted the fire service which responded immediately and put off the fire.”

A spokesperson for the Federal Fire Service said the agency received an alert 30 minutes after the fire started and its men were able to stop the fire from spreading.

No casualty was recorded in the fire.