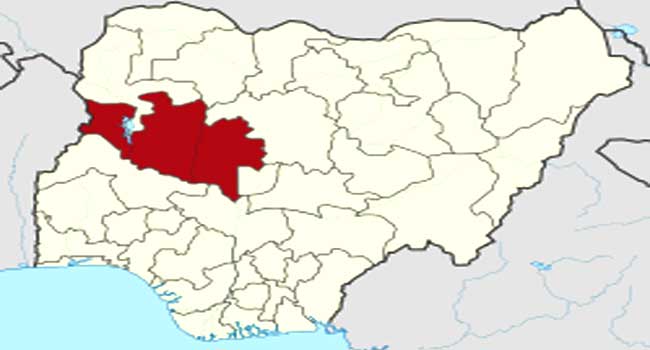 No fewer than 50 persons have been reported dead following a boat mishap at Kiri village in Munya Local Government of Niger State.

Channels Television gathered that the victims had boarded a canoe to convey them to Zumba market in Shiroro Local Government Area of the state before the accident occurred in early hours of today (Sunday).

According to an eyewitness, the cause of the mishap was due to a heavy rainfall in the morning while they were on their way home, cursing the boat to capsize and claim the lives of the majority of the occupants.

Investigations revealed that the canoe was conveying both men and women, as well as youths and children numbering about 60 whose bodies are yet to be found.

Adewole said the Command had already sent a team of Marine Police to the area, but they were yet to hear from them as at the time of filing this report.

Hussaini also informed that there were 60 passengers onboard and four persons have been rescued while the whereabouts of others were yet to be ascertained.

He, however, said the agency was keeping in touch with the village head and the Marine Police deployed to the area.

There Are Over 30 Separatist Groups In South-East, Says Abaribe

One Dies As Boat Capsizes In Lagos