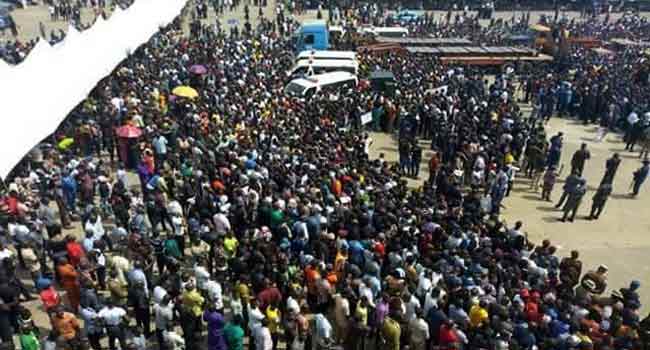 Tears flowed freely in the Benue State capital, Makurdi, on Thursday as the state government conducted a mass burial for the over 70 persons killed by suspected herdsmen in the state.

The burial followed a solemn and emotional memorial service, attended by a crowd of mourners, at the IBB Square in Makurdi.

Seventy-three persons were murdered in brutal attacks by suspected herdsmen on New Year’s Day, amid tension over the decision of the government to implement an anti-grazing law it believes would end the protracted dispute between herdsmen and farmers in the state. 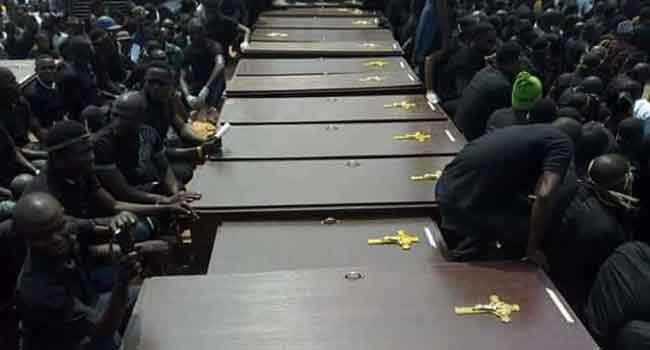 The pain of the brutal attacks and the sorrow it caused was evident at the memorial service with bereaved families and friends of those killed wept uncontrollably in the presence of Governor Samuel Ortom, representative of the United Nations and the APC National Executive, who were present to pay their last respect.

At the event, the state government vowed to seek justice for those killed by suspected herdsmen, while as the United Nations System in Nigerian asked the Federal Government go beyond condemning the attacks and find a lasting solution to such killings. 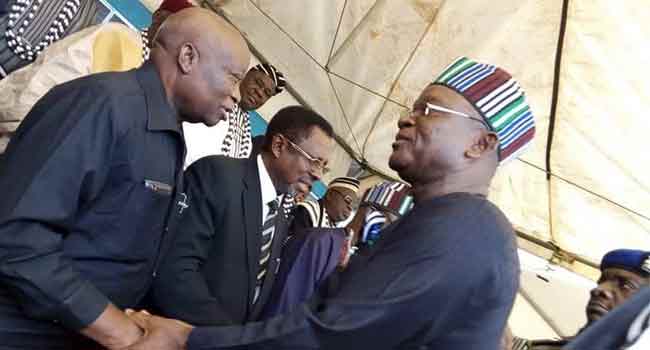 Governor Ortom in an emotional address to a crowd of mourners insisted on the full implementation of the open grazing prohibition law as a mark of honour for the 73 victims.

Also present, human right lawyer Professor Agbo Madaki vowed to drag the Federal Government before the International Criminal Court on charges of war crime, if it fails to arrest the perpetrators of the attacks, especially when security agencies were informed of the planned attacks by suspected herdsmen. 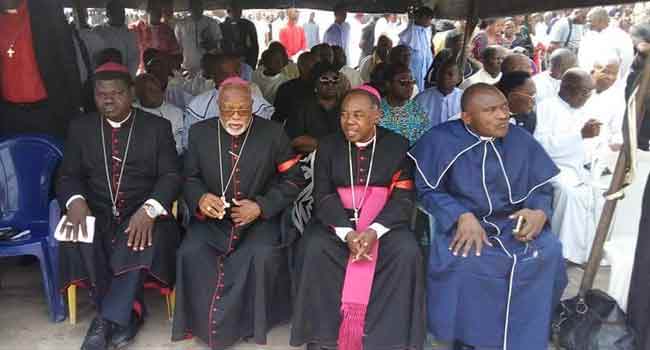 The paramount ruler of Tiv Nation, the Tor Tiv V, Professor James Ayatse, who was also present, called on the Federal Government to show support for the ban on open grazing and ensure the protection of lives. 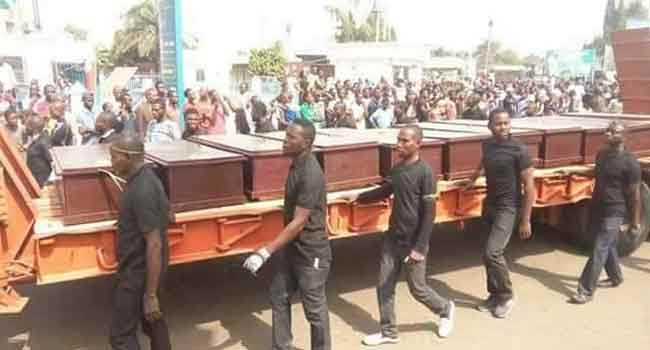 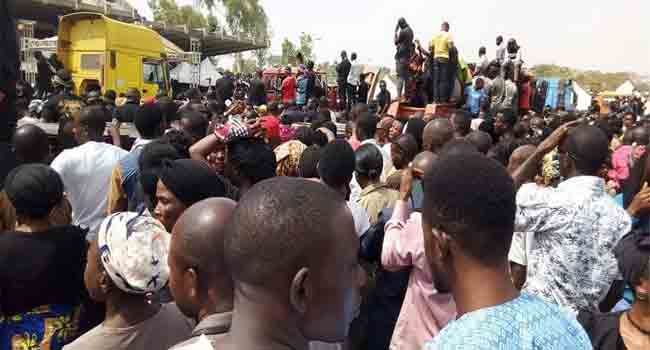 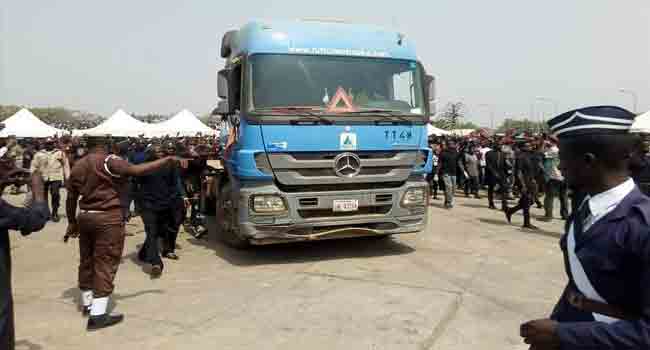 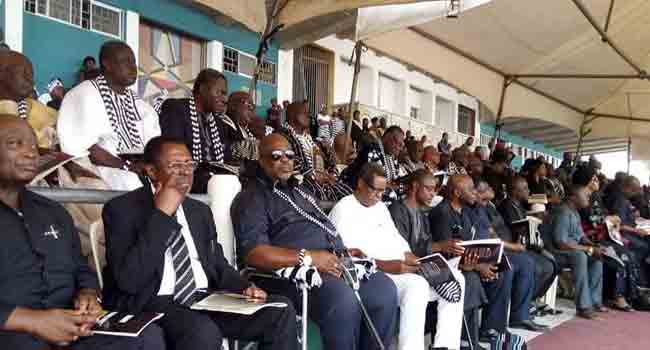 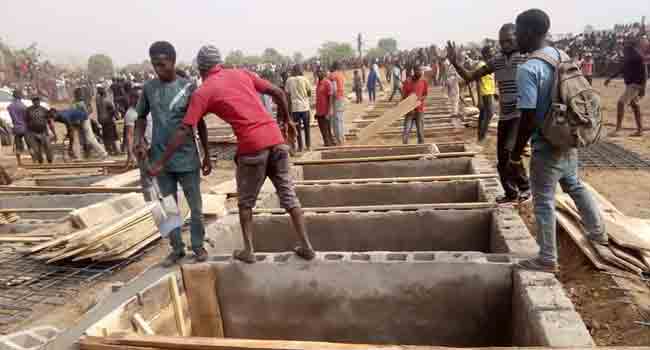 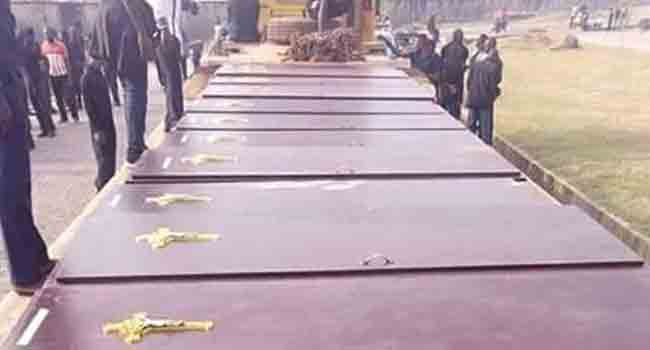 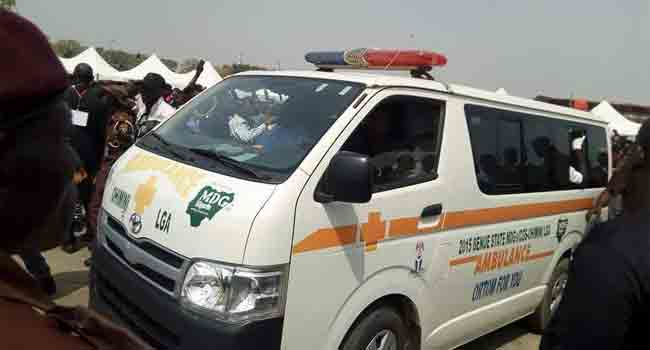 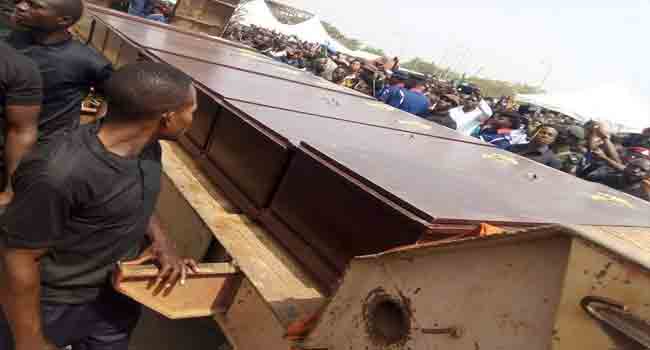 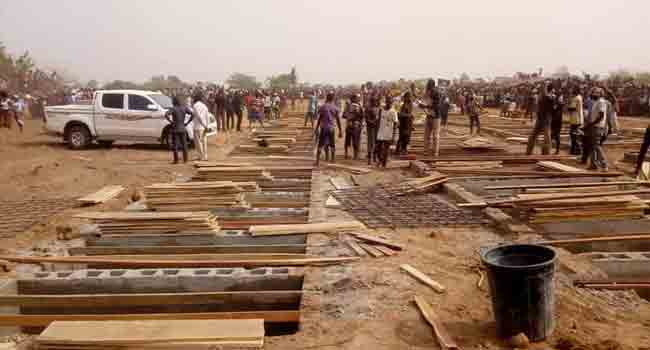 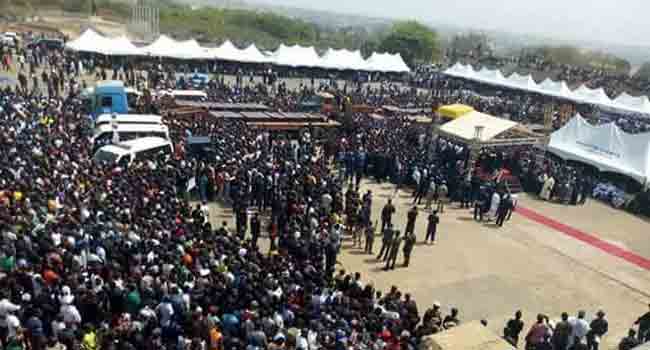 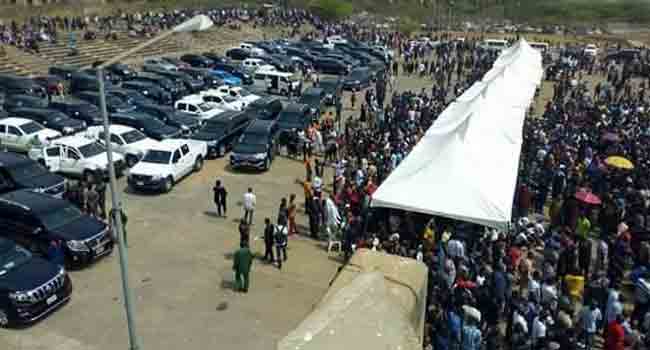