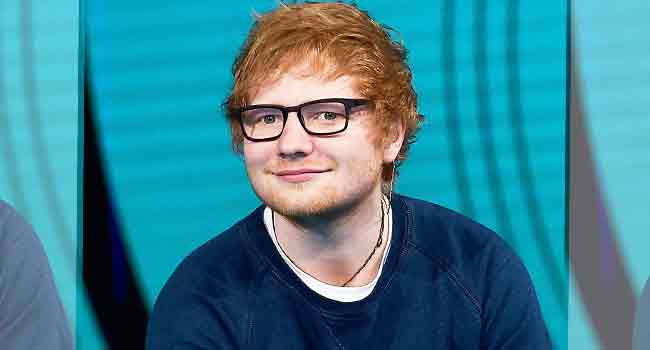 English pop songwriter Ed Sheeran, one of the most successful artists of the past year, on Sunday won his third and fourth Grammys — both outside the major categories.

Sheeran won Best Pop Vocal Album for “Divide” and Best Pop Solo Performance for the album’s single “Shape of You,” a minimalist dance number about finding love in a bar.

He beat out fellow chart-toppers including pop superstar Lady Gaga, who was in the running for both awards.

Sheeran, 26, had been a favourite leading up to the nominations for the Grammys in light of his past recognition at the awards and his awesome commercial success, including his status as last year’s most streamed artist on Spotify.

But in a surprise seen as reflecting shifts in US pop culture, hip-hop for the first time dominated the major nominations, and Sheeran was left in the cold.

“Divide” generated a series of major hits for Sheeran including “Shape of You,” the rockier “Castle on the Hill” and the romantic ballad “Perfect.”

Sheeran was not present to pick up the awards.