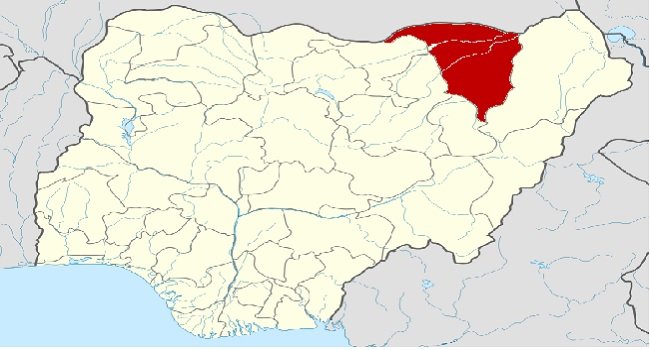 The Commissioner of Police in the state, Mr Sumonu Abdullmaliki, confirmed the attack to Channels Television on Monday.

According to him, the incident started in the evening while security forces are already on the group repelling the attack.

Mr Abdullmaliki, who said there are no details on the attack yet, maintained that the security agents are on top of the situation.

Dapchi is 100KMs north of Damaturu, the state capital, and it remains one major town that has not recorded an attack by the terrorists since the start of the insurgency in the troubled region.

The community was attacked just threes after three female suicide bombers stormed a fish market with IEDs strapped on their bodies in Konduga Local Government Area of Borno State.

The National Emergency Management Agency (NEMA) had confirmed that 17 persons were killed while about 50 others were injured during the attack which took place on Friday last week.

Amid recent attacks by the outlawed group in the region, the military insisted that the Boko Haram insurgents have been completely defeated.

The Theatre Commander of Operation Lafiya Dole, Major General Rogers Nicholas, made the declaration on February 3 at an event in Maiduguri.

“My soldiers are in the heart of Boko Haram enclave – that is Camp Zairo. The gallant troops have taken total control of Sambisa forest. We have broken the heart and soul of Shekau’s group, taking over the camp and its environs,” Nicholas had said.

The President said his administration was working tirelessly to tackle other related crimes across the country, and to restore Nigeria on the part of economic prosperity.