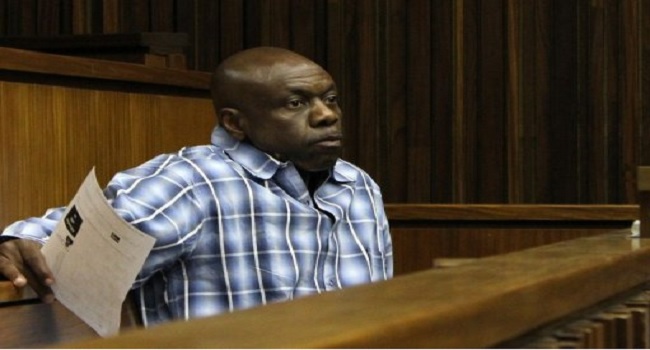 The leader of the Movement for the Emancipation of the Niger Delta (MEND) Henry Okah has lost his bid to challenge his conviction in South Africa for two separate bombing incidents that occurred in Warri and Abuja in 2010.

In November 2017, Okah challenged the trial and conviction at the South African Constitutional Court, in a last-ditch attempt to walk away as a free man.

According to him, it was not fair, based on the dictates of the South African Criminal Procedures Act.

But in a unanimous judgment on the two cases on Thursday, Justice Edwin Cameron ruled that the trial under the Anti-terrorism Act of South Africa was in line with the country’s international obligations.