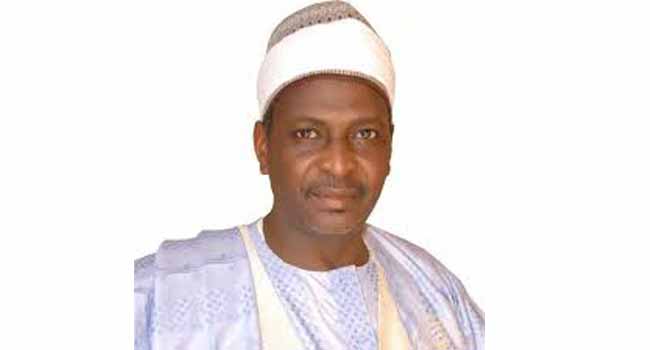 Mustapha, before his demise was President Muhammadu Buhari’s Senator as he represented the president’s senatorial district.

He died on Wednesday in Abuja after a brief illness.

Two weeks ago, the Red Chambers also mourned the death of another Senator, Ali Wakili. Before his death, Wakili was representing Bauchi South Senatorial District at the House of Assembly.

The Senate President, Bukola Saraki, has on Wednesday reacted to the news of Bukar’s death. He described Bukar as a Senator who stood out for quality contribution on the floor of the House.