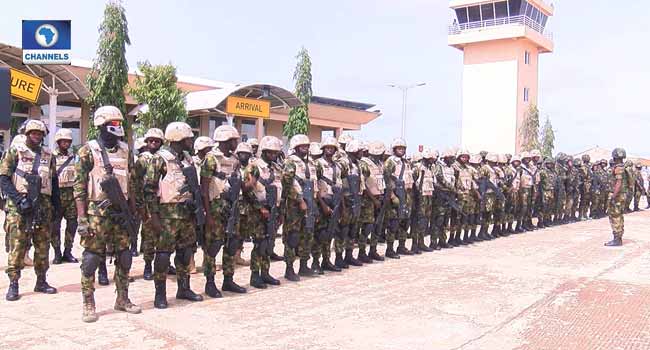 The Nigerian Air Force has deployed Special Forces to Nguroje Community in Taraba State to curb incessant killings and attacks in the state.

Taraba is one of the states affected by clashes between farmers and herdsmen, which has led to the death of many.

Others states where the Nigerian Air Force has established various special units, include Goma, Nasarawa State and Agatu in Benue state.

The Director of operations of the Nigerian Air Force, Napoleon Bali, who represented the Chief of Air Staff, urged the troops to collaborate with other security forces on ground for a successful operation.

“The Nigerian Airforce has established various special units all over the country. You are here today for special duties. I urge you to partner with other security agencies here including the Nigerian Army, DSS, Police and other security outfits here in Taraba State,” Bali said.

Since the beginning of the year there have been incessant attacks in various region in the country leading to the loss of lives.

The troops who arrived in two waves from Kaduna, on board a c-130 aircraft are expected to camp in the community until the menace is curbed. 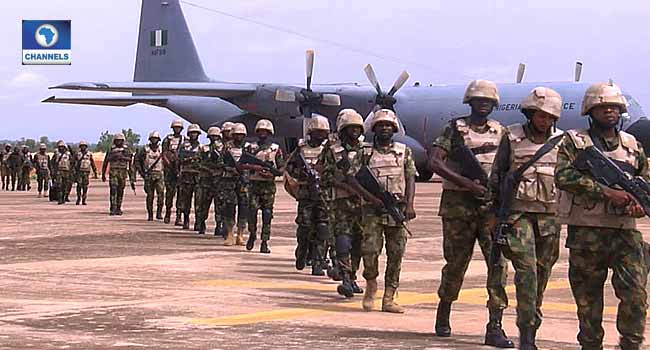