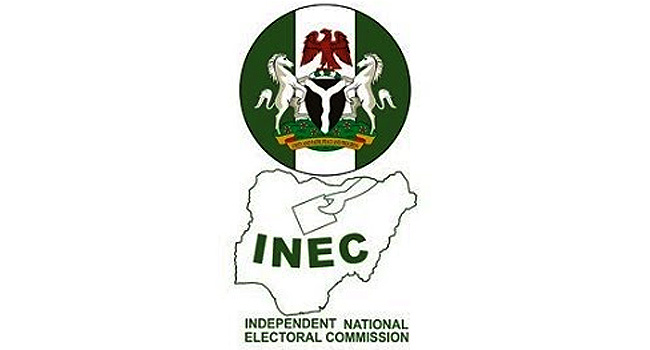 The Independent National Electoral Commission (INEC) fact-finding team assigned to investigate the circumstances that led to the suspension of the Governorship and House of Assembly elections in Rivers State is expected to round off its assignment today.

The team, which is made up of some national commissioners of INEC, among other senior officials of the commission, was mandated to carry probe the conduct of the elections, especially the violence that trailed the exercise in parts of the state.
There were also allegations of intimidation and harassment of INEC officials.

In a statement on Sunday by the INEC National Commissioner and Chairman,
Information and Voter Education Committee, Festus Okoye, INEC explained that it took the decision to suspend the elections in the state following reports of disruption of the polls there.

“Based on reports from our officials in the field, the Independent National Electoral Commission (INEC) has determined that there has been widespread disruption of elections conducted on the 9th day of March 2019 in Rivers State,” he stated.

He added, “These initial reports suggest that violence occurred in a substantial number of polling units and collation centres. Staff have been taken hostage and materials including results sheets have either been seized or destroyed by unauthorized persons.”

The INEC investigative committee, which was given 48 hours to complete its assignment and report to the INEC headquarters, is said to have met individually with its electoral officers from the local government areas across the state.

The Rivers State governor and governorship candidate of the Peoples Democratic Party (PDP), Nyesom Wike, as well as his African Action Alliance (AAC) counterpart, Biokpomabo Awara, are also said to have met with the committee separately behind closed doors.