No fewer than thirteen people have been killed and seven others injured by bandits during separate attacks in Zango Kataf, Chikun, and Kauru local government areas of Kaduna state.

According to the Commissioner for Internal Security and Home Affairs, Samuel Aruwan, the armed bandits killed one man as he returned from their farm with his brother in Gora Gan village of Zangon Kataf LGA, while his brother was able to escape.

READ ALSO: How Troops Rescued 10 Persons From Kidnappers In Kaduna The injured are receiving treatment in the hospital.

Furthermore, the bandits also attacked Masaka village in Chikun local government where one person was killed, and two other persons injured. According to a communique from the Nigerian Army Spokesman, Brigadier General Mohammed Yerima, the rescue operation was without any mishap or casualty.

The statement on Friday further revealed that the rescue operation happened when the troops who were patrolling one of the forests in Kaduna came in contact with the kidnappers and their victims.

On sighting the soldiers, the bandits opened fire, prompting the troops to decisively engage them.

With superior firepower, troops soon overwhelmed them and they were forced to abandon their victims and take to their heels. 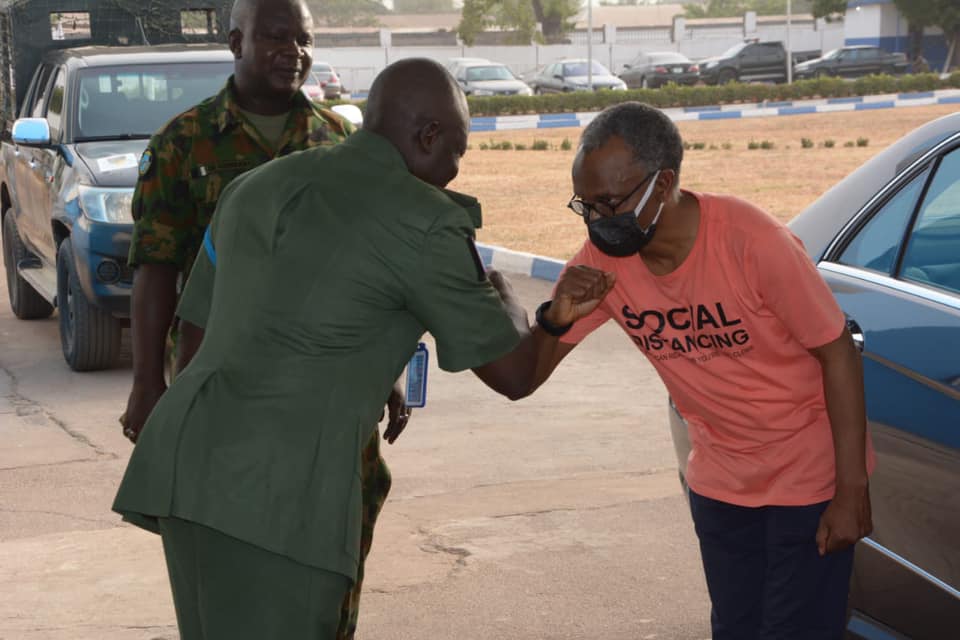 The victims comprising one man, three women, and six children were immediately evacuated to a military facility where they are currently undergoing medical check.

The Governor of Kaduna State, Mallam Nasir El-Rufai, while visiting the rescued victims, commended the Nigerian Army for a spectacular job.

He also consoled the victims for the trauma they went through at the hands of their abductors.

The General Officer Commanding 1 Division Nigerian Army, Major General Danjuma Ali-Keffi, also commended the troops while restating the Chief of Army Staff’s warning that the days of kidnappers and bandits are over as the Nigerian Army is determined more than ever to put a final stop to their nefarious activities anywhere in the country. 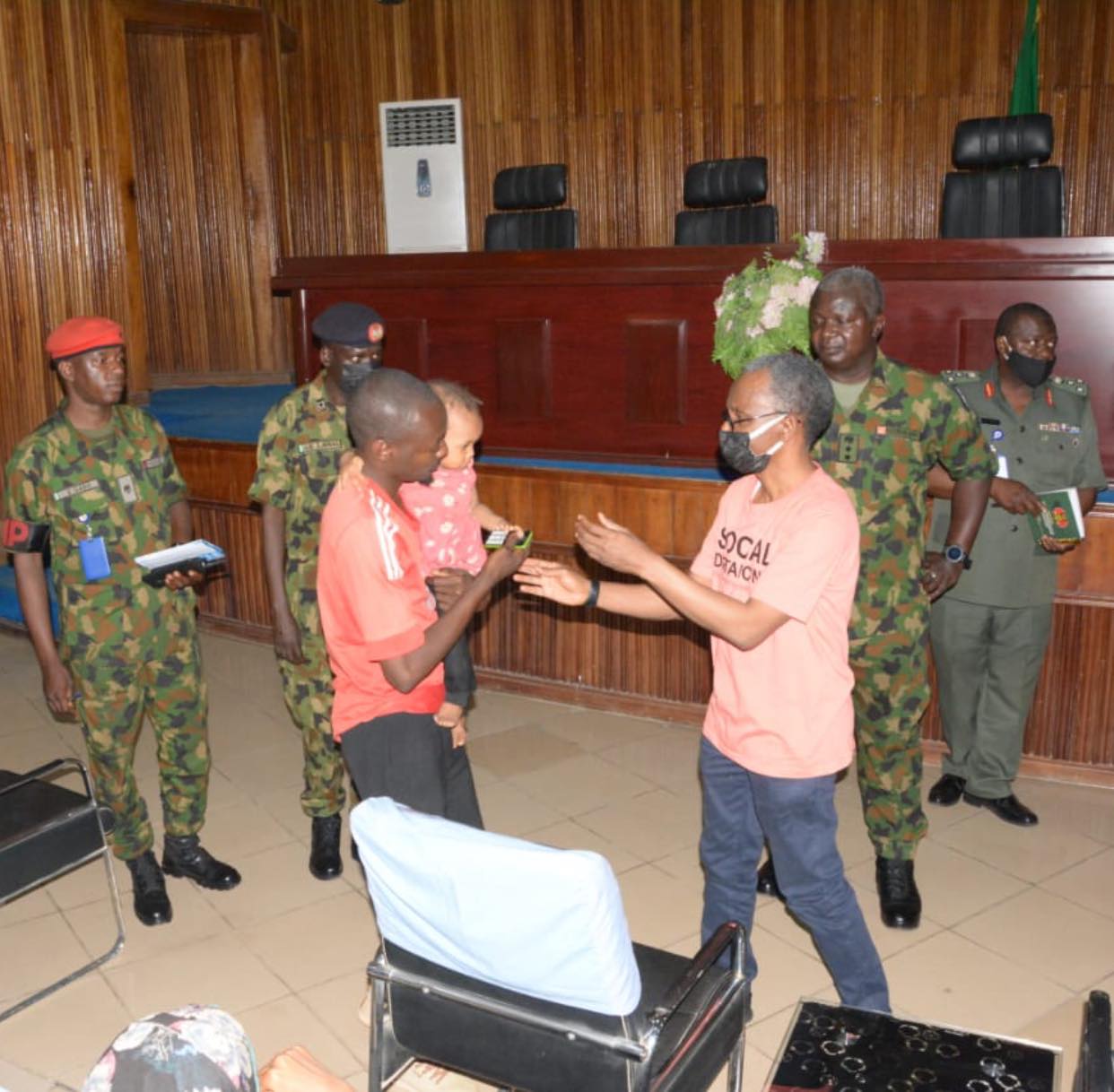