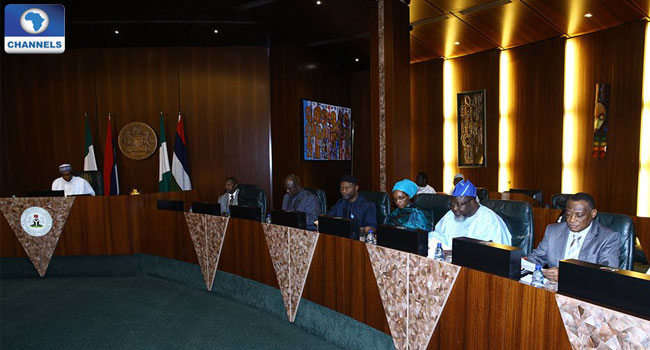 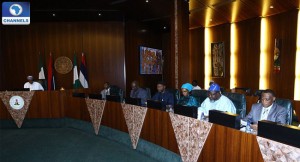 The Nigerian government has been asked to take urgent steps to overcome grinding poverty by growing the economy by creating jobs with particular attention on manufacturing and agriculture.

Presenting an address as the Chancellor of the Kwara State University during its 4th Convocation Ceremony held on Saturday, a former Under-Secretary to United Nations, Professor Ibrahim Gambari, stressed that revamping the economy would ensure that the government’s change mantra would be meaningful.

Professor Gambari also called for positive attitudinal change among Nigerians, stressing that for the change agenda to be sustained it must not depend on one person but must involve a collective endeavour to open a new chapter in national life.

He also stressed that new universities to be established would be based on merit in accordance with global best practices and quality assurance.

The Kwara State Governor represented by his Deputy, Mr Peter Kishira, explained that for quality education to be achieved and sustained, stakeholders must as a matter of necessity rise to the challenges facing the sector by breaking away from the theoretical and focusing on practical. 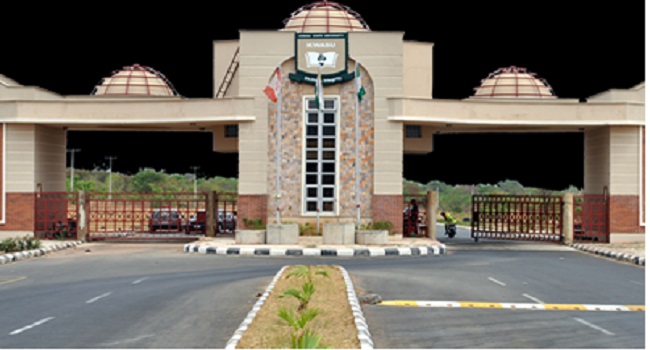 Crisis almost broke out at the Kwara State University (KWASU), Malete as the management of the university scuttled the inauguration of ASUU executive in the university.

Informed sources say the local body had formally written the management ,notifying the university authorities of the planned inauguration of local ASUU by the national body.

According to the source, the request made by the Academic Staff Union of Universities (ASUU) in KWASU was, however, turned down without any reason.

The factional chairman recognised by the national body of ASUU, Dr. Daud Adeshola, said that the local chapter, with the support of the national body had fixed Wednesday for the inauguration of the executive only for the invited ASUU members from 10 other universities to be forcefully turned back at the gate by the school security and at least 20 police officers.

He added that the school management had earlier turned down its request to unionise, based on the allegation that the members did not seek for permission to use the space for meeting.

Dr. Adesola wondered how and why the university authority could now turn down and not approve its formal request.

Efforts made to get the reaction of the school management by Channels Television could not yield fruitful result as calls made to both the Vice Chancellor, Professor Rasheed Na Allah, and to the university’s Director of Information, Dr. Isiaka Aliagan, were not acknowledged or replied. 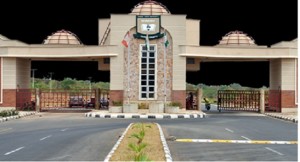 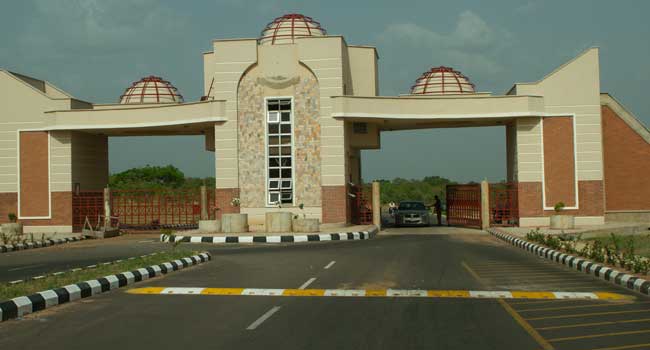 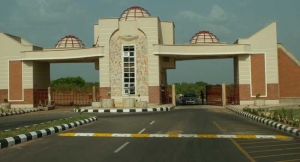 The crisis affecting the Kwara State University (KWASU) over the suspension of six lecturers seems to have been settled as the school authority has lifted the suspension order on the lecturers.

The lecturers have also been given the go-ahead to unionise as this was one of the issues the academic staff were protesting.

The settlement and resolution of the crisis was made possible by the Kwara State Governor, Abdulfatah Ahmed.

The Director, Office of the University Relations, Dr. Isiaka Aliagan, who confirmed the settlement said that the intervention of the Governor had led to the lifting of the suspension on the six lecturers, disclosing that they have all resumed their lectures in the interest of the students.

The pro tem Chairman of Academic Staff Union of Universities (ASUU), Dr. Dauda Deshola, who was one of the six earlier suspended commended Governor Ahmed for his intervention in the resolution of the crisis.

Dr. Desola also praised the understanding of KWASU Vice Chancellor, Professor Rasheed Na Allah, in allowing the academic staff to unionise, which he noted would bring rapid growth to the institution.

The management recently suspended six academic staff for what it termed holding meeting in an open place without obtaining permission from the authority.

In justifying the suspension, Professor Na Allah accused the lecturers of rough handling the Chief Security Officer who challenged them but the lecturers denied the allegations and traced the history of their suspension to agitation to unionize, a move which the school had allegedly rejected. 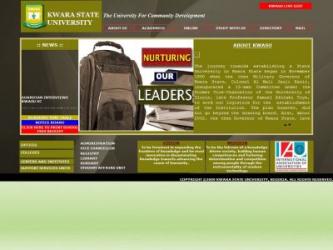 The Pro-Chancellor and Chairman of the Governing Council, Senator Muhammed Sha’aba Lafiagi, while making the presentation in Ilorin to the Kwara State Governor, Dr Abdulfatah Ahmed, said the request was an acknowledgment of late Dr Olusola Saraki’s contributions to educational development in the country.

According to him, the University Community acknowledged Dr Saraki’s “immense contribution to education through the award of scholarship to indigent students and sponsorship of several youths to Universities, Polytechnics, Colleges of Education, apart from frequent monetary intervention to parents and guardians to offset the school fees of their wards.”

Senator Lafiagi, who is also a former Governor of Kwara State, said the presentation of the request for name change was made to Governor Ahmed so that the State House of Assembly could amend the relevant laws which established the Kwara State University to reflect the proposed name change.

Responding, Kwara State Governor, Dr Abdulfatah Ahmed commended the University Community for the request, adding that the change of the name of the institution would serve as a platform for Nigerians to remember Late Dr Saraki’s contributions and motivate future generations on the cause of humanity.

Governor Ahmed recalled that Late Dr Sola Saraki who was the Senate Leader in the Second Republic, was a major factor in fostering credible political direction in Kwara State and beyond as he left clear examples of how people should be mentored to live a better life.

Governor Ahmed also reiterated the resolve of his administration to put the State University on sound footing so that it could impact meaningfully on the entrenchment of qualitative and result oriented education in the society.