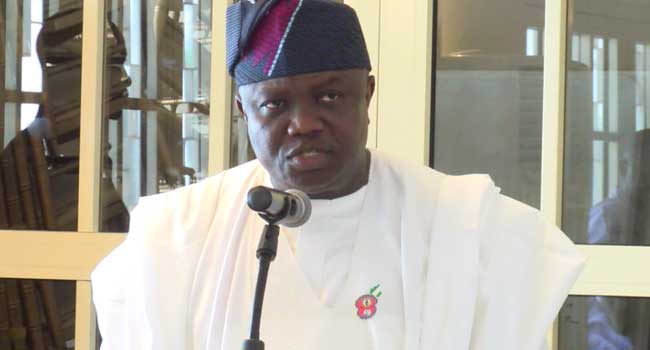 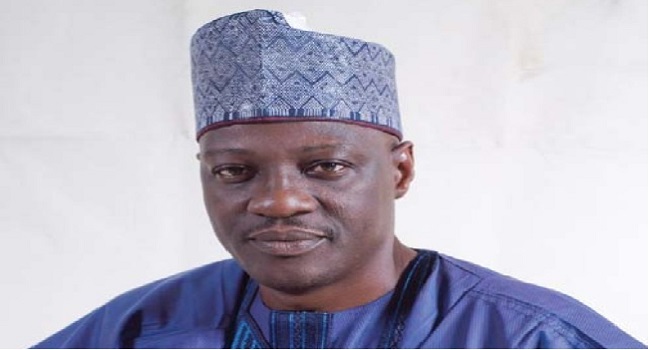 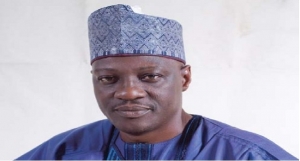 Kwara State Governor, Abdulfatah Ahmed, has urged Muslims to sustain the lessons of love, compassion, sacrifice and faith in Allah that Eid-el-Kabir represents.

He asked them to make such characteristics enduring virtues in their daily activities.

Governor Ahmed made the call in a message issued by his spokesman, Mr Abdulwahab Oba, to commemorate the Eid-El-Kabir celebrations with Muslim faithful in Nigeria.

He urged Nigerians, irrespective of their religious or ethnic differences, to transform such diversities into platform for national cohesion, understanding and development.

“There’s undoubtedly potency in the diversities of our nationalities that we can drive collectively in the quest for socio-economic and technological transformation and advancement of the Nigerian space,” he said.

Governor Ahmed acknowledged that Islam is a religion of peace and urged Muslims to mark the festival of sacrifice with prayers for Nigerian leaders, as Nigeria grapples with its economic challenges.

“These are challenges and sacrifices for change which inevitably will lead the country to Eldorado”, he said. 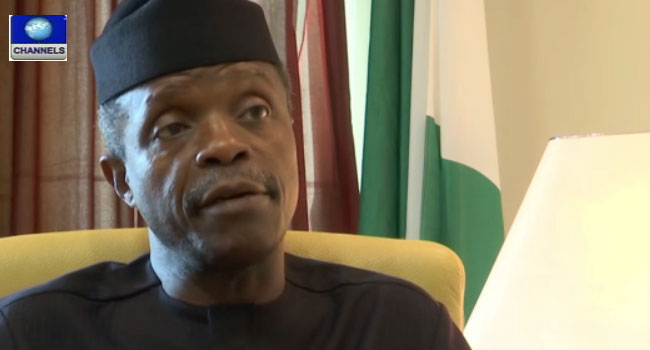 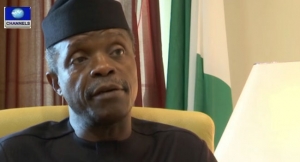 Nigeria’s Vice President, Yemi Osinbajo, says there is need to ensure that the economy of the nation is built to adapt to the physical, social and technological trends of the present generation.

Professor Osinbajo made the statement on Friday during a two-day economic and investment summit in Delta State, south-south Nigeria.

He further stressed the need for Nigerian leaders to build relationships based on trust with the citizenry.

“Truth on the part of a leader, plays a critical role in the development and prosperity of Nigeria,” he stated.

The summit was organised by the Delta State government, as part of the activities to mark the 25th anniversary since Delta State was created.

Speaking to delegates at the event, the Delta State Governor, Dr. Ifeanyi Okowa, emphasised the need to build a strong, robust and resilient economy.

Present at the summit are the Minister of State for Petroleum, Dr. Ibe Kachikwu, the Minister of Finance, Mrs Kemi Adeosun and a former Governor of the Central Bank of Nigeria, Professor Charles Soludo among others. 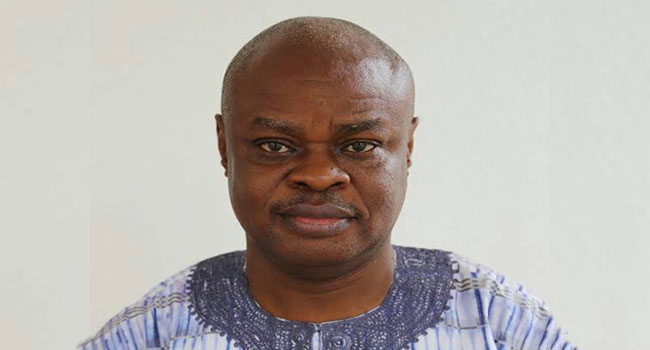 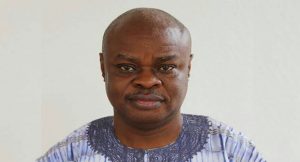 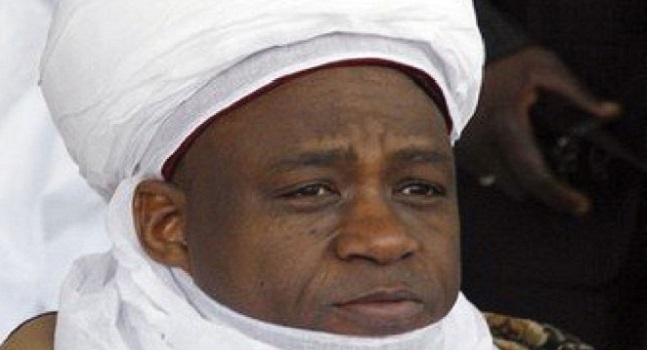 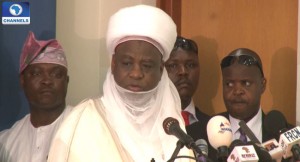 He asked them not be bias in favour or against anyone, saying injustice has no place in any society.

The Sultan made the call while delivering a goodwill message at an Islamic gathering in Ilorin, the Kwara State capital in southwest Nigeria.

He called on Muslims to shun violence but always be prayerful and not take law into their hands whenever they are being denied their constitutional rights.

Alhaji Abubakar noted that constant praying for the nation’s leaders for God’s guidance is mandatory for Muslims in order for them to be successful in directing the country. 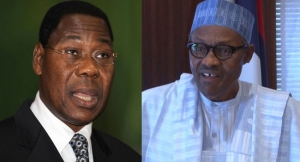 Nigeria’s President, Muhammadu Buhari, on Thursday said one of the ways of ensuring security of lives and property in the country is to ensure that Nigeria maintains good relationship with her neighbors at all times.

The President gave the remark during his speech at a joint press conference with his counterpart from Benin Republic, Mr Boni Yayi, who paid him a farewell visit.

President Buhari commended President Yayi’s contribution of soldiers in the fight against insurgency under the Lake Chad Commission, and praised his efforts in the provision of quality education, infrastructure and health care for the people of Benin Republic.

He thanked the Benin Republic’s President for the consistency in identifying with Nigeria, assuring him that Nigeria is interested in whoever is going to succeed him.

President Yayi, who will be leaving office in March after serving for two terms, thanked President Buhari and former Nigerian leaders for the show of solidarity to his administration. 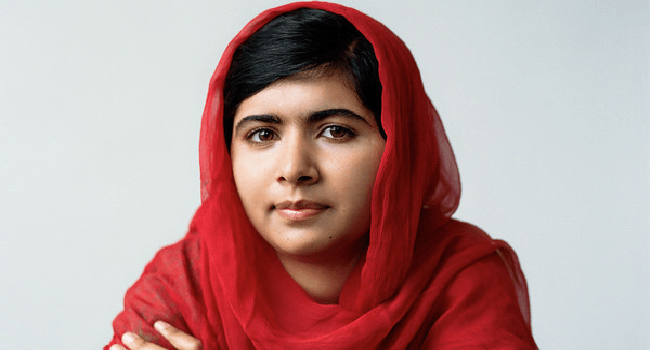 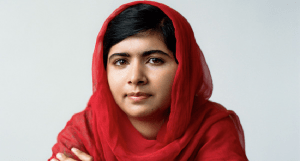 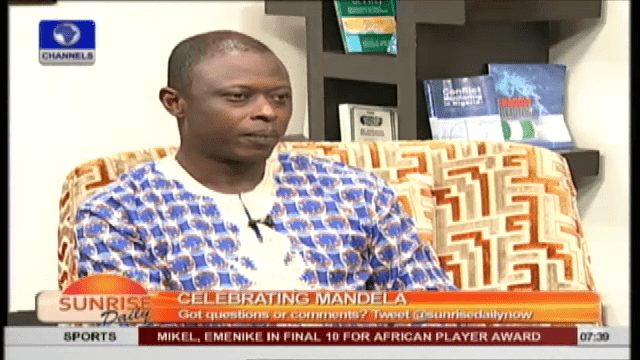 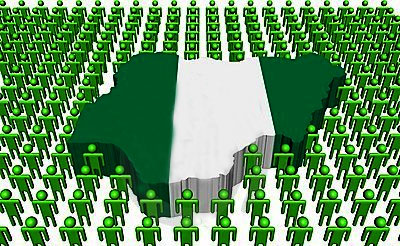