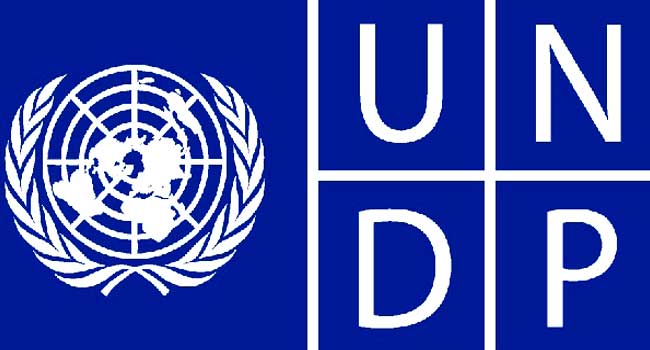 The United Nations Development Programme (UNDP) has projected that over 1.1 million persons are likely to die from the crisis in the North-East region of Nigeria.

This was contained in a report by the UNDP on the impact of the insurgency in the region presented in a virtual meeting by the country director, Mohammed Yahaya on Thursday in Abuja.

According to Yahaya, at least 35,000 people have so far been killed directly by the insurgents, with 350,000 said to have died indirectly as a result of the crisis.

On the socioeconomic impact of the crisis on the northeast states, he says $27.8 billion have been lost in GDP, plunging at least 1.4 million people into poverty.

The report further showed at least 1.8 million children in the northeast are not enrolled in schools as a result of the conflict. The Nigerian Army has denied allegations made by the reinstated soldiers that they have been deployed back to the northeast to fight Biko Haram following their pardon.

In a statement, a spokesman for the Army, Colonel Sani Usman, said that on the contrary the soldiers have not been fully pardoned.

Colonel Usman reiterated that the Nigerian Army had been tolerant and patient with their acts of indiscipline and unprofessional conducts.

“Efforts have been made to retrain them, integrate and give them a sense of belonging, but the attitude of some of them has left so much to be desired and would not be tolerated anymore.

“The Nigerian Army thrives on discipline, loyalty and good conduct and if anyone of them cannot measure up to expectation or live by those tenets, such a person is free to leave the army,” Colonel Sani said.

Over 3,000 soldiers, who were pardoned last year for various offenses said to have been committed while fighting Biko Haram terrorists in the northeast, are reported to have refused their redeployment on the grounds that they have not been giving their reinstatement letters.

According to reports, attempts to make them report at their various units have been rejected. 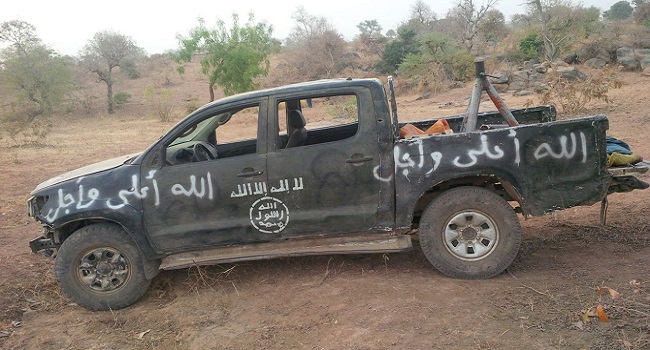 The Nigerian Air Force (NAF), in a combined effort with the ground troops of the Nigerian Army, successfully repelled an attack on Bita village by the Boko Haram terrorist group, a military official said on Sunday.

The Nigerian Air Force, using its Alpha-Jet, provided combat air support to the ground force to attack the insurgents where they were observed to be mopping up to carry out a deadly attack on the village.

Consequently, a large number of the insurgents were killed and several others were injured.

In a statement, the spokesman for the Air Force, Air Commodore Dele Alonge, said that the NAF would continue to give all necessary support to the ground force through its intensified and persistent efforts in the ongoing fight against Boko Haram terrorists in the North-East “until all portions of Nigerian soil is safe and free from the insurgents”.

Counter terrorism operations have continued in the north-eastern part of the oil-rich nation against the Boko Haram insurgents, trying to bring an end to western education and establish an Islamic State in the region.

The crisis has displaced over 1.5 million persons, according to the United Nations High Commission for Refugees. 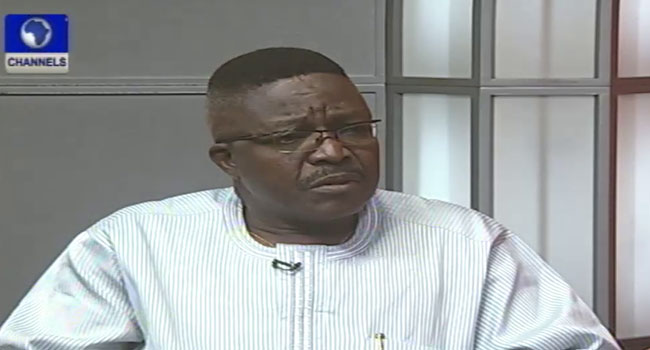 A retired military official in Nigeria, Major General Abiodun Role, on Tuesday stressed the need increased citizens’ awareness on the activities of the Boko Haram terrorists, in order to end attacks.

Major General Role, who is also a security consultant, told Channels Television that the awareness level of citizens was still low, citing the Potiskum suicide bomb attack of Monday.

“The attack in Potiskum on Monday showed that individuals are still very vulnerable. And to close the gap, the awareness of citizens must increase.

“In asymmetric warfare, the battle line is not drawn because of the amorphous nature of the crisis.

“We must take appropriate actions to deal with the terrorists. We must take cognisance of the fact that these people reside within the population and innocent citizens are affected. They use them as shields.

“In dealing with them, you have to employ tact that will reduce innocent casualties,” he said.

The security consultant also said collaborative effort between Nigeria and other countries in West Africa was necessary to end the attacks that had spread to other countries.

“There is no one country that can fight a crisis all by itself. It is not just a one nation problem. They have hit Cameroon and Niger. You will collaborate with other countries to help you cut the terrorists’ access to funds and ammunition.”

He said the government has to re-educate the citizens in the north-east area where the Boko Haram has its stronghold.

“The government has to intensify its humanitarian effort. They have seen that this has nothing to do with religion and that it is a political movement of people who want to take over space using religion,” he said, countering the terrorists claim that their fight was religious.

According to him, enhancing the military and other security agencies to be able to assure the security of the citizens was necessary.

“Confidence building should be engaged. The government must put in place a lot of effort that will restore the confidence of the citizens,” Major General Role stressed. Two people have been reported killed in Kayamla village of Konduga local government area of Borno State in north-east Nigeria.

A resident of the community, located in the outskirts of Maiduguri, the Borno State capital, told Channels Television that unknown gunmen believed to be members of the Boko Haram sect stormed the village on Friday night.

The resident said the gunmen unleashed terror on the Kayamla village, killing two people in the process.

The Kayamla attack is the first reported attack carried out by the militants in the troubled Borno State since the declaration of General Muhammadu Buhari as winner of the just-concluded presidential election.

Residents of Adamawa, Borno and Yobe States, worse hit by the Boko Haram insurgency, have called on the president-elect to start by addressing the security problem bedevilling the north-east zone.

They explained that any other developmental programme for the people of the zone may have to wait until peace returns to the area. 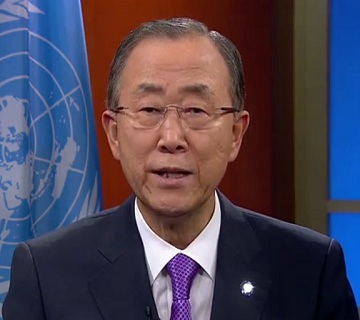 The Secretary-General of the United Nations, Mr Ban Ki-moon has expressed the UN’s solidarity with the governments and people of Nigeria, Pakistan and Yemen in their fight against terrorism.

Mr Ki-moon, in a message in New York, also expressed his heartfelt condolences to the families of the victims who lost their lives in the terror attacks in the countries.

The Secretary-General said he was dismayed by the attacks and strongly condemned the pattern of attacks against innocent civilians, including women and children, by militant groups and terrorists.

Mr Ki-moon said the perpetrators of the despicable acts of violence must be brought to justice.

He further called for more commitment by the governments of the countries and the international community in the war on terror.

For over five years Nigeria has continued to witness several attacks mostly in the north-east. thousands have been killed and many have been displaced from the region.

A terrorist group, Boko Haram, has claimed responsibility for most of the attacks. The group is seeking an Islamic State and an end to western education in the region.

A counter-terrorism operation by the Nigerian Armed Forces has been on in the region, with the military promising to end the insurgency. 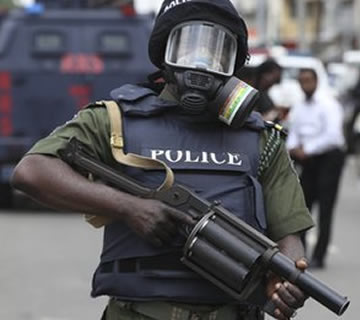