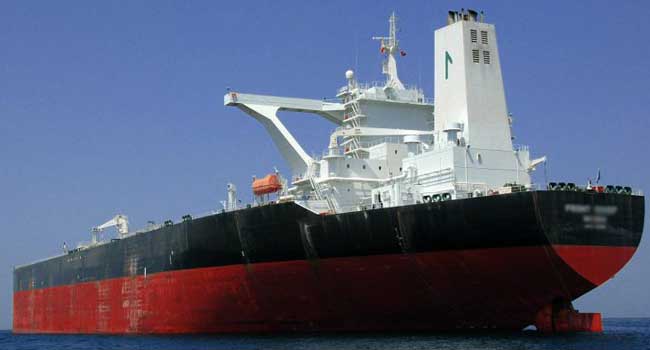 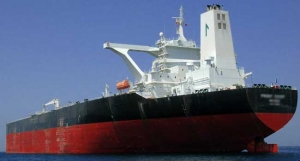 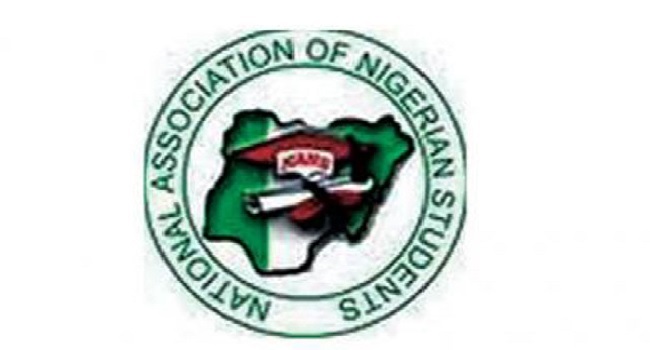 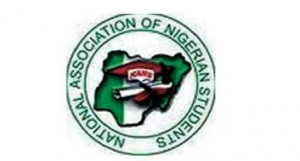 The National Association of Nigerian Students (NANS) is calling for the reinstatement of the 13 Vice Chancellors sacked by the federal government this year.

The protesting students who stormed the office of the Minister of Education in Abuja said that the sack was politically motivated and unjust.

The students, who were led by their National President, Tijani Usman, are calling for the resignation of the Minister.

Meanwhile, the Executive Secretary of the National University Commission (NUC), Professor Julius Okojie, who addressed the protesting students, appealed to them to articulate their demands as he would facilitate a meeting with the Minister. 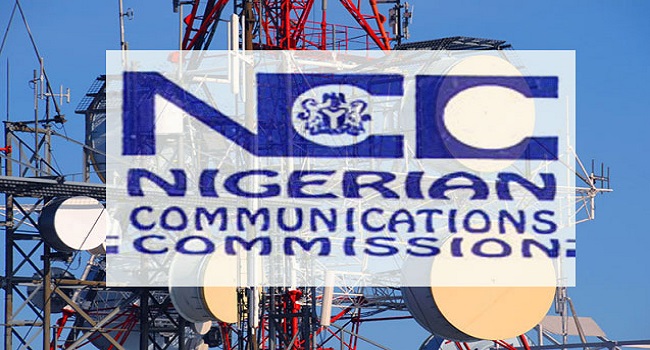 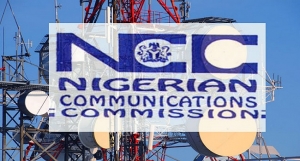 The Nigerian Communication Commission (NCC) has announced its intention to partner with the National Universities Commission, to strengthen the conduct of research by Nigerian Universities.

This was made known by the Commission in Abuja while on a visit to the National Universities Commission.

The Executive Vice Chairman of the Nigerian Communications Commission,‎ Mr Garba Danbatta, stated that a technical team would be put in place to assist the Nigerian Research and Education Network of the National Universities Commission.

Meanwhile, the Executive Secretary of the National Universities Commission, Professor Julius Okojie, who met with the Executive Vice Chairman of the NCC behind closed doors applauded the setting up of a technical committee to address some of the challenges being faced by the Nigerian Research and Educational Network. 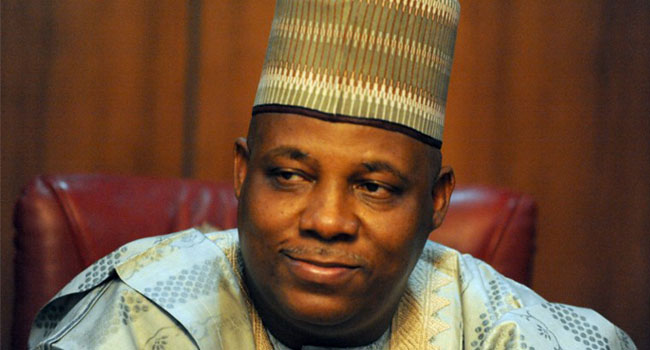 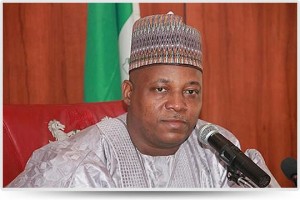 Governor Kashim Shettima says the residents of Borno State in northeast Nigeria have earned the respect of the world.

Governor Shettima made the statement during the 22nd convocation ceremony of the University of Maiduguri (UNIMAID) held in the state capital.

The Governor also commended both staff and students of the University for their courage, despite the security challenges in Borno State.

“The people of Borno and anyone living in Maiduguri, including the students of this university have earned the respect of the world.

“To live in the circumstances under which you lived in the past few years with bombings and shootings and insecurity, and to have the courage to continue to come and teach and learn, and continue with your lives is indeed a remarkable achievement for any people,” he said.

Governor Shettima and his Niger State counterpart, Abubakar Bello, who are both alumni of UNIMAID, renewed the hopes of undergraduates and the newly inducted alumni from their personal experiences.

In his speech, the Vice Chancellor of the University, Professor Ibrahim Njodi, appealed for sustained support and funding of the institution to improve learning standards.

In acceptance remark, the Emir of Kano saluted the courage of the new graduates and the university community for defying insecurity threat to pursue their goals.

The University is graduating a total of 37,259 students spread across five sets of 2009/2010 and 2014/2015 academic sessions from 12 colleges and faculties, distance learning centre and 23 affiliated colleges. In all 172 students obtained first class degrees.

According to officials, UNIMAID’s 22nd combined convocation was a fallout of the improved security situation in Borno State.

The 21st convocation ceremony was held in October 2010 as the university could not hold any convocation due to the lingering security challenge in the region. 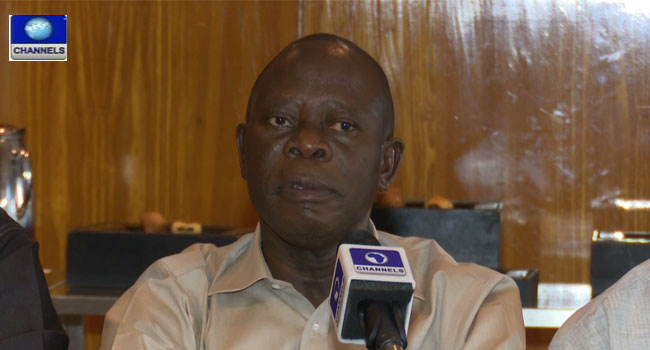 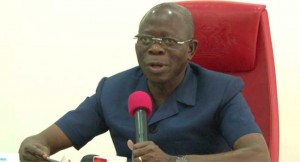 Governor Adams Oshiomhole made the appeal on Wednesday in Abuja.

Speaking after receiving licence to establish the Edo State University, Governor Oshiomhole said that there was a need for more Nigerians to be given access to university education in order to reduce some of the social vices prevalent among the youths.

He advised government at all levels to provide quality secondary school education in order to improve the standard of education.

Every year, thousands of students sit for the Joint Admission and Matriculation Board examination in order to gain admission into tertiary institutions. Only a few thousand are offered admission into schools.

To address the situation, the Edo State Government established its second state university, Edo State University, which Governor Oshiomhole said would address the quality of human capital in Nigeria.

The Executive Secretary of the National Universities Commission, Professor Julius Okojie, advised university authorities to positively impact on the community where they are based, as he gave recognition to Edo University.

With the recognition given to Edo University as the 41st state university in Nigeria, the dream of more young Nigerians to acquire university education, would soon be a reality. 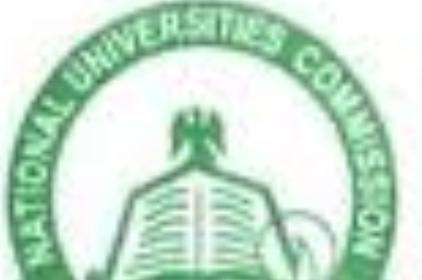 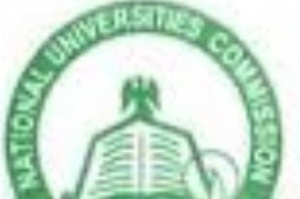 The Executive Secretary of the National Universities Commission (NUC), Professor Julius Okojie, has condemned the engagement of graduates in the nation’s banking sector without trainings to improve on their expertise.

Professor Okojie, who appealed to the management of banking institutions to consider adequate capacity building for the graduates, said that such trainings could benefit the employees when they quit working in the banking sector.

On her part, Chairman of the Chartered Institute of Bankers, Mrs Debola Osibogun, promised a total turn around for workers in the banking sector, especially in the area of training and manpower development.

There are 129 universities in Nigeria, 79 of them are public institutions while the rest are private.

A lot has been said about the scale of damage the education sector has undergone but how deep is this and what is being done about this challenge.

According to the National Policy on Education, the provision of the much-needed manpower to accelerate the growth and development of the economy is the main relevance of university education in Nigeria.

Again how has Nigerian universities lived up to this objective? The Executive Secretary of the National Universities Commission, Professor Julius Okojie, is our guest on the programme.

We also bring you a report on the steps taken by the Federal Government to explain the selection process for the Presidential Scholarship Scheme.

Enjoy the video and keep your comments coming via the address and twitter handle on the screen.

The entire academic community of the University of Nigeria, Nsukka (UNN) emptied into the streets of the campus in protest of the suspension of the Chairman of the University Governing Council and Pro chancellor, Dr. Emeka Enejere.

The Chairman of the Academic Staff Union of Universities (ASUU), University of Nsukka chapter, Dr. Ifeanyi Agada, who led the protest alongside the leadership of other academic trade unions, said the suspension was a display of intrigue, corruption, and abuse of office by the Supervising Minister of Education, Nyesom Wike and the Executive Secretary of the National Universities Commission (NUC), Professor Julius Okojie.

He stated that normalcy would never return to the university until the Pro chancellor was reinstated.

The joint action committee of trade unions accused the vice chancellor of the University of conniving with the supervising minister of education to suspend Dr. Enejere.

The unions including ASUU, Non-Academic Staff Union, (NASU) and National Association of Academic Technologists (NAAT) demanded the immediate and unconditional reinstatement of Enejere without which they would ground activities at the institution till further notice.

Marching from one end of the campus shouting slogans of resistance to intimidation, and never deterred by the heavy security presence, the unions challenged the education minister to explain the justification for suspending Dr. Enejere without reason, query, interaction or warning, wondering “why he is averse to civilized conduct in handling official matters in the education sector and why he wants to destroy the President’s transformation agenda”.

They also expressed bitterness over the administrative incompetence of the Vice Chancellor who they said must be sacked with immediate effect.

The union in their collective resolve maintained that normalcy will continue to elude the university until their demands are met. They encouraged each other to continue to manifest high sense of integrity, transparency and commitment to change the ugly face of the university. 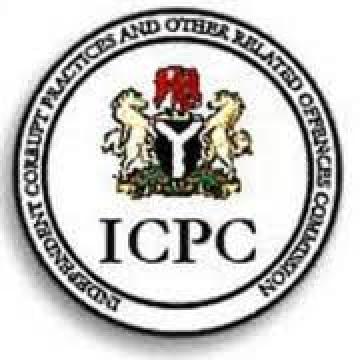 The Independent Corrupt Practices and other Related Offences Commission (ICPC) has announced plans to embark on a system review of tertiary institutions in the country.

The decision was reached at a meeting between the leadership of ICPC and the National Universities Commission (NUC).

The review according to the commission is in line with Section 6 of the ICPC Act.

Acting chairman of the ICPC, Mr. Nta Ekpo said the review is aimed at identifying and correcting corruption-prone processes in the nation’s tertiary institutions.

Ekpo said preliminary investigations by the commission points towards utter disregard and failure of regulatory systems within the academic institutions which has allowed many forms of corruption.

He announced the increasing number of petitions from students, staff and other stakeholders in tertiary schools alleging all manners of corrupt practices. According to Ekpo, the investigation reveals the absence and failure of regulatory systems hence the need for the review.

He says the review will form policies and guidelines to improve the quality of service delivery in the various institutions. The ICPC boss however warns that after the exercise the commission will not fail to sanction any institution which falls short of the standards to be put in place.

Executive Secretary of the National Universities Commission, Professor Julius Okojie, who endorsed the exercise, however wants government to ensure that only qualified persons are included in the governing boards of these institutions as poor governance contributes to the challenges in the tertiary institutions.

Three universities have been shortlisted from the federal, state and privately owned universities to start the review. These include University of Nigeria Nsukka, Olabisi Onabanjo University Ago -Iwoye and Salem University in Kogi state. 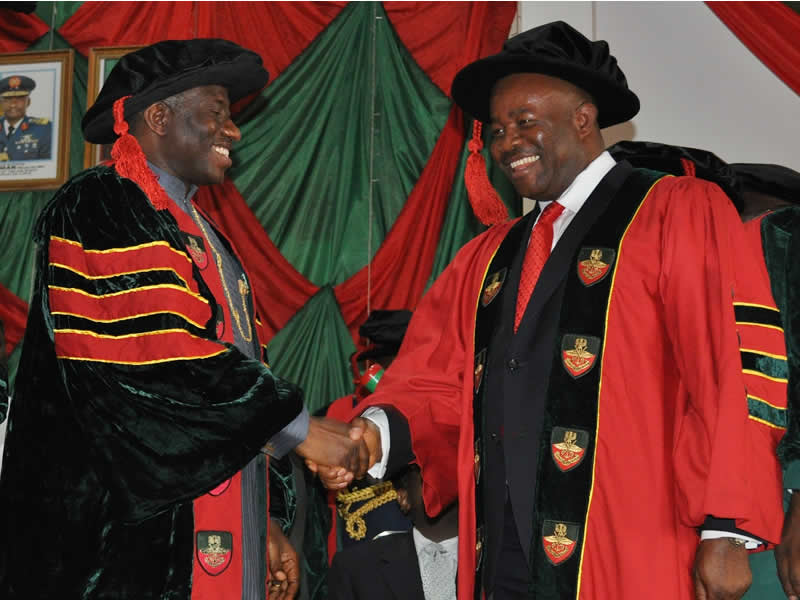 President Goodluck Jonathan has inaugurated a committee to scout the nation’s tertiary institutions for the best 100 first-class students that will be given scholarships to further study abroad.

Inaugurating the Special Committee on Scholarship for Best Brains in Abuja, on Thursday, the president instructed the ten-man committee to completely eschew the quota system in the selection process and go for the best brains.

The committee is expected to select the best 100 first-class students in some specialized courses such as the sciences, engineering and economics from universities in the country and expose them to the best facilities in the world.

In a bid to encourage and enhance knowledge transfer, beneficiaries of the scholarship after their graduation, are expected to lecture for the first five years, in the nation’s institutions, after which they can go on to be on their own.

President Jonathan noted that such a situation must change if Nigeria is be transformed.

He charged the committee headed by the executive secretary of the Nigerian Universities Commission (NUC), Professor Julius Okojie, to shun quota system and work only on merit in the selection of the brains for the scholarship programme.

According to the President, for Nigeria to maintain its status as a leading African country, and for the transformation agenda of the government to succeed, the government must pay more attention to the development of human capacity.

To this end, he pledged a total commitment to changing the educational system, across all levels from primary to tertiary.

The President also on Thursday received the letters of credence of three new ambassadors to Nigeria.

President Jonathan welcomed the ambassadors to Nigeria and assured them that the government would work closely with them to improve and strengthen the already warm relations with their countries.

The new ambassadors expressed appreciation for the reception, and pledged to pursue mutually beneficial cooperation with Nigeria during their different tenures.