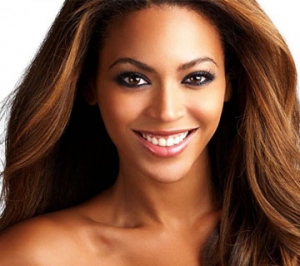 Mrs Carter’s triumphant return to the MTV VMA stage marks her fourth time performing on the loudest, most influential annual live celebration of music in the world.

The event, which will take place in Inglewood, California, on Sunday August 24, would also have previously announced 2014 “MTV Video Music Award” performers like Usher, Ariana Grande, 5 Seconds of Summer and Maroon 5.

Additional performers and presenters would be announced on a later date.