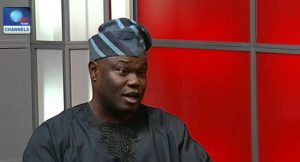 Nigeria’s Issues Are Inherent In Leadership And People – Prof Alkali

Oyo Tension: We Must Not Beat Drums Of War – Makinde’s Aide