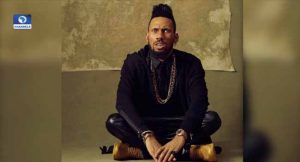 Rapper Phyno has released his sophomore album, ‘the Play Maker’.

The 20-track album includes earlier released singles such as fada-fada, E sure for me, and Pino
-Pino.

Prominent musicians Onyeka Onwenu, Tu-face Idibia, as well as P-square, all feature in the body of work.

The artist, originally named Azubuike Chibuzo Nelson, got into the music industry in 2010, first as a producer then later on in 2012, he started recording his songs.

He has since carved a niche for himself with his unique rap style, rendered in the Igbo language. 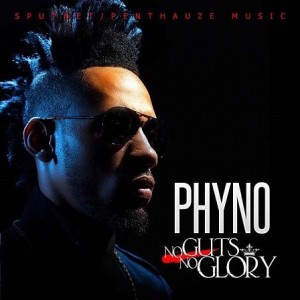 Asides his blooming music career, Phyno has signed major endorsement deals such as Guinness Nigeria’s ‘Made of Black’ campaign, alongside Olamide and Eva Alordiah.

After years of hard work, the ‘Ghost Mode’ crooner, appears to have tele-ported himself from underground hype to a household name in Nigeria and beyond.

10 Things You Did Not Know About Afrobeat Legend, Tony Allen

Why I Have Not Won Numerous Awards – Brymo