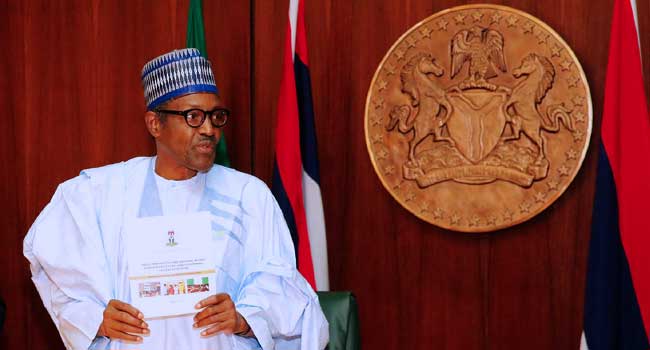 The Action Plan is a three-year action plan to be implemented by ministries, departments, and agencies.

In his speech, the president said he believes faithful implementation will mitigate hate speech, twisted religious ideology, and violence in the country.

He calls on states and local governments to follow suit by drawing up their actions plan.

“It was developed through consultations with Nigerians in and outside the government. I have directed that all ministries, departments and agencies institutionalise mainstream measures to address the root causes of violent extremisms while implementing programmes that builds the resilience of our people to recover from the consequences of violence,” he said.

The action plan is to be coordinated by the office of the National Security Adviser and is adopting the whole of government approach.