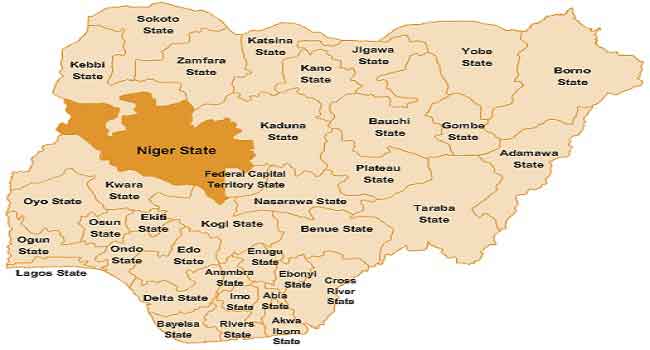 The Niger State government is wading into the electricity crisis in the state by offering to pay Abuja Electricity Distribution Company (AEDC) the sum of 60million naira to offset some of the debts owed the company by the state.

At the stakeholders’ meeting presided over by the Deputy Governor, Mohammed Ketso, attended by representatives of (AEDC), Transmission Company of Nigeria and the National Electricity Commission was held at the government house to evaluate the causes and solutions to the erratic power supply to the state.

Over the last two months, the youths in Niger State have been protesting against AEDC for not doing anything to improve on the electricity supply to the state despite that the state houses three hydroelectric power dams.

They also served the company a four weeks ultimatum to quit the state if it fails to meet its demands.

The Deputy Governor, Mohammed Ketso told the AEDC officials led by the managing director, Ernest Mupwaya that the state government is ready to partner the company to enable it to provide the adequate supply of electricity to the people and that it will not accept anything less than that.

The AEDC on its part said it is working to strengthen its quality of service to the consumers, pointing out that it is also blocking all loopholes in the system.