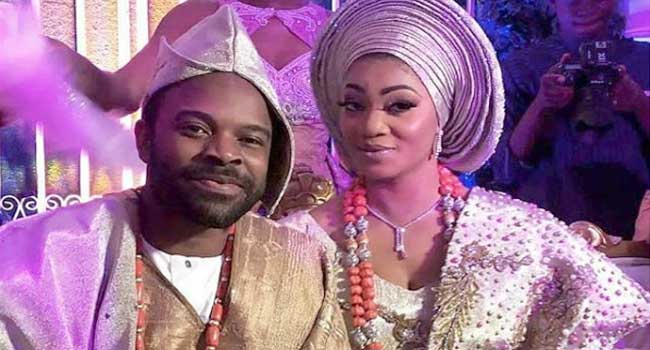 The colourful traditional wedding was held amidst pomp and pageantry even as their pictures and video form the wedding dominated social media with the trend #gbanks2018.

The ceremony was graced by top Nollywood artists including Adeniyi Johnson, Olasunkanmi Omobolanle, Tope Tedela, Wole Ojo and others.

The couple had begun their journey into matrimony with the introduction earlier held in Osogbo, Osun State.

The church wedding is scheduled to hold on Saturday, April 7.

Afolayan had earlier made the announcement of their wedding by posting their pre-wedding picture on his official Instagram handle @gabbyluccii. 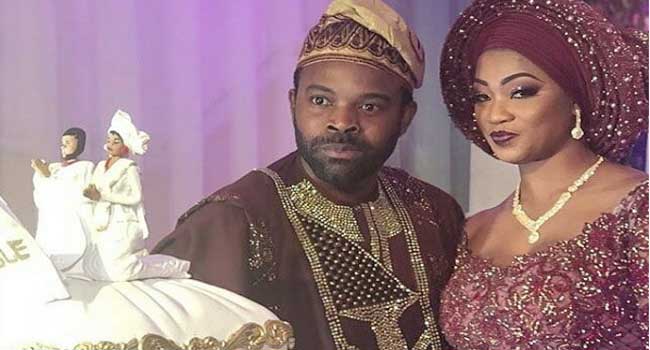 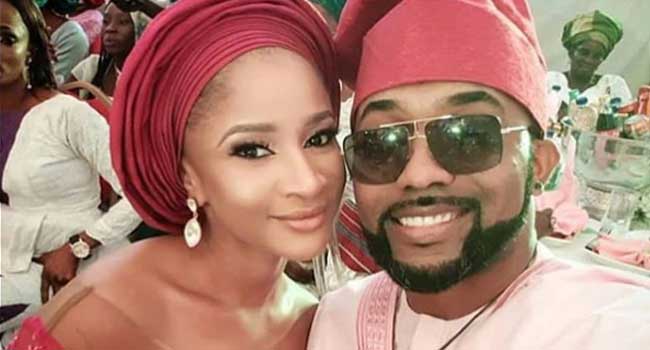