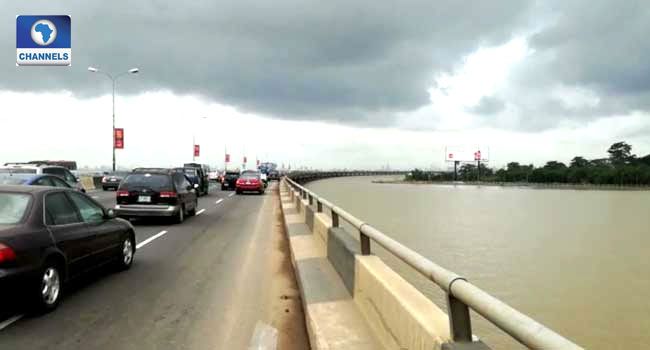 The Lagos State Government has announced that the Third Mainland Bridge will be temporarily shut for four days.

This was disclosed in a statement signed on Sunday by the Lagos State Deputy Director, Public Affairs Ministry Of Works and Infrastructure, Sina Thorpe.

The State’s Commissioner for Works and Infrastructure, Mr Ade Akinsanya said the decision was taken after due consultation with the Federal Ministry of Power, Works and Housing.

According to him, the four-day closure will enable the contractors to assess the true state of the bridge after works would commence on the bridge by the end of the year or early in 2019.

The State Government has therefore appealed for the cooperation, support and understanding of all motorists and residents during the period which the bridge will be closed.

The traffic management agencies including the Lagos State Traffic Management Authority (LASTMA), Federal Road Safety Corps (FRSC) and the Police, among others, have been mandated by the state government to ensure smooth flow of traffic on all the other alternative roads to ensure free flow of traffic.

No Support From FG On Rescue Of Kagara Students, Gov Bello Laments