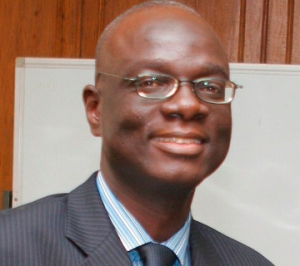 The Lagos State Judiciary held its 2014/2015 Legal Year Ceremony with simultaneous services at the church and mosque.

The Cathedral Church at Marina, Lagos Island, played host to the Chief Judge, other judges and magistrates, lawyers and guests who came to celebrate with the judiciary.

The clergy advised the judiciary to always seek divine wisdom from God in the discharge of their duties.

It was a similar scene at the Central Mosque also on Lagos Island where judges, magistrates and guests of the Muslim faith also held a thanksgiving service.

The State Government, through it’s Attorney-General and Commissioner for Justice, Mr Ade Ipaye, appealed to judicial workers in the state to shelve their proposed strike as full financial autonomy for the sector was not yet feasible.

He, however, assured the judicial workers that the State Government was not opposed to the financial autonomy of the State judiciary.

The Legal Year celebrations ended with a colourful parade and inspection of guards by the Chief Judge of the State, Justice Olufunmilayo Atilade.