Freed Chibok Girls Will Be Enrolled In New Schools – Alhassan

The Minister of Women Affairs, Senator Aisha Alhassan, has said the Chibok girls who have regained their freedom will not go back to the Government Girls Secondary School in Chibok, Borno State from where they were abducted. 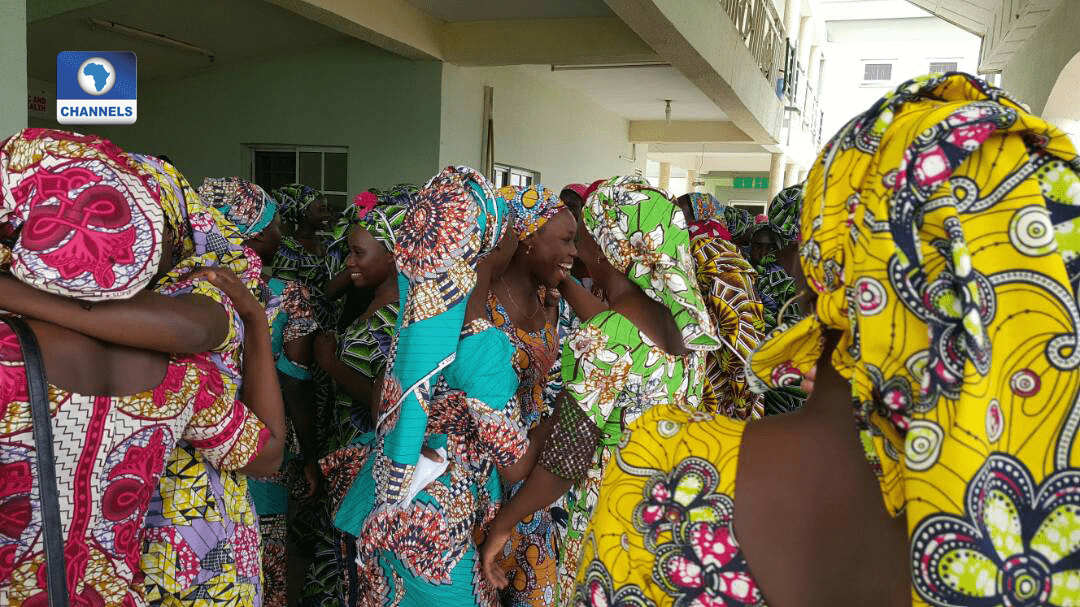 Rather, she said they will be enrolled in new schools in the country at the start of a new academic session in September.

The minister said this today when she received the 82 Chibok girls who recently regained their freedom after over three years in Boko Haram captivity.

She received the girls under the ministry’s Shelter Programme, a part of the rehabilitation process for the girls, in Abuja.

Since the girls regained their freedom, they have remained in the custody of the Federal Government, a development which led to criticism by activists who complained that their parents had limited access to them.

The minister, however, said the girls would remain in the custody of the government for up to for months for the conclusion of their rehabilitation.

Over 200 girls were abducted by Boko Haram terrorists from the Government Girls Secondary School in Chibok, Borno State, in 2014, triggering global outrage and calls for the rescue of the schoolgirls.

The campaign, which was chiefly championed by the Bring Back Our Girls Group, led to negotiations with the insurgents that resulted in the release of 21 of them in October 2016, and 28 in May this year.

Over 100 of the girls have yet to be rescued.