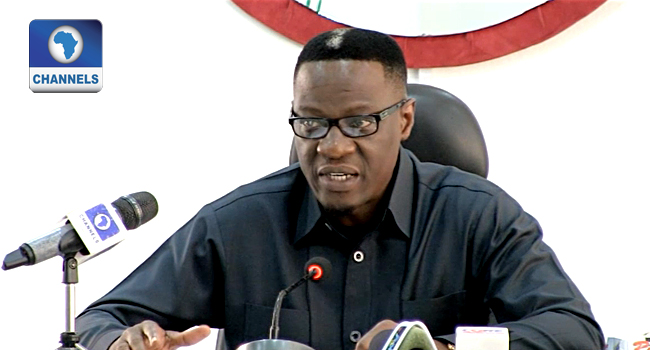 The Kwara State Government has drawn up new strategies and plans targeted at meeting up some of its economic challenges especially the payment of salaries.

Governor Abdulfatah Ahmed has asked all the Local Government chairmen in the state to come up with ideas that would help improve their internally generated revenue rather than depend on allocation alone.

He has also called for installing of a new culture and financial discipline on Local Government Administration in the state.