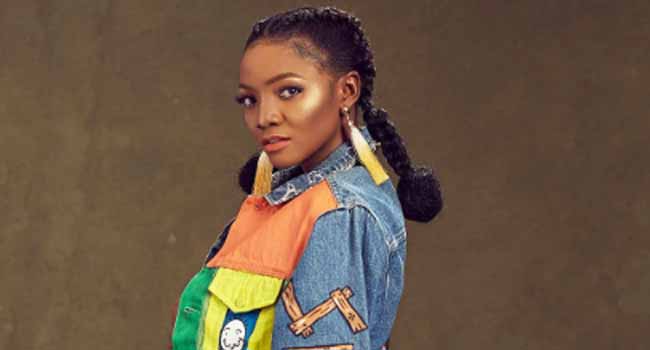 The launch of musician, Simi’s, long-awaited album ‘Simisola’, has seen several fans get quite emotional.

The X3M singer who over the years won the hearts of many with her sonorous voice and style of music, launched her debut album at an event on Friday night.

In October 2016, she released a collaborative EP with singer, Falz, titled ‘Chemistry’ and has several tracks with other acts such as urban highlife singer, Adekunle Gold.

This time around, however, it appears she wanted the new album to be all about her – going by the title.

She also went solo on all the tracks but one which she featured Adekunle Gold.

Her fans on the other hand, have continued to pour encomiums on her following the launch.

See some reactions below.

Am I really crying or it is tears of joy?. Chai @SympLySimi God bless the day you were born. #simisola album is the best debut album ever.

Five Things To Know About The London Fashion Week

Emmy Awards: Five Things To Watch Out For