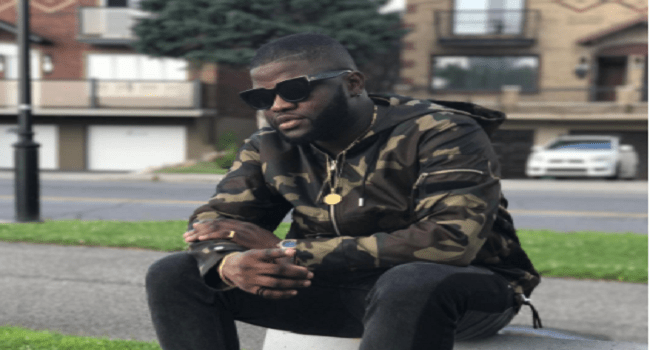 Rapper and Songwriter Raoul John Njeng popularly known as Skales has revealed the person behind the success of his music video ‘Shake Body’ heaping praises on YBNL boss, Olamide.

Skales took to his twitter page to reveal how Olamide funded his music video, when he was broke, stating that his life has never been the same since then.

And since then my life has never been the same….GOD BLESS ALL THE REAL AND TRUE ONES OUT THERE

YBNL boss Olamide in a swift response appreciated Skales but said that it was supposed to be a secret.

READ ALSO: I Love My People, I Have No Intentions Of Promoting Tobacco-Olamide

In May 2014, Skales established his own record label, OHK music and released ‘Shake Body’ as the first single from his upcoming album.