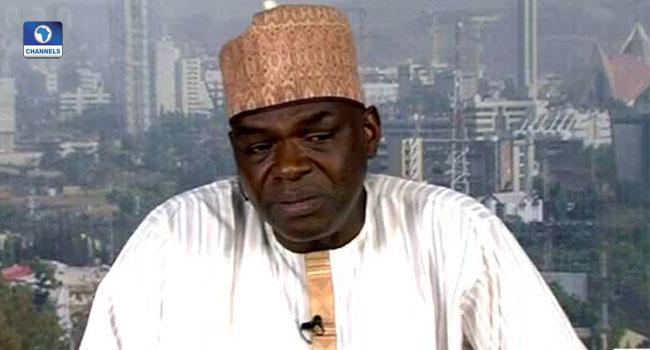 The Secretary-General, Miyetti Allah Cattle Breeders Association, Mr Usman Ngelzerma has said that the Anti-Grazing law in Benue State is infringing on the fundamental rights of its members and citizens of the state.

He made this known during a telephone interview on Channels Television’s Sunrise Daily on Monday.

“The way the law is made is infringing on the fundamental human rights of our members and citizens, these are some of the grey areas.

“Whether we like it or not, a law has been made by the body that is constitutionally charged with the responsibility of making laws,” he said.

Mr Ngelzerma noted that the law has to strike a balance and that the state government should make arrangements for the people affected who are indigenes of the state.

“The law has to put all the other factors into consideration, it has to create a balance between the paramount and the culturists. If you promulgate a law stopping open grazing, then you have to make provision for culturist who also have their rights and privileges to be protected.

His comments come days after the Benue State Government enforced the anti-grazing bill, a decision which has been met with much agitation especially among cattle breeders and neighboring Nasarawa State.