#BBNaija: I Am Not In A Relationship With Anto – Lolu 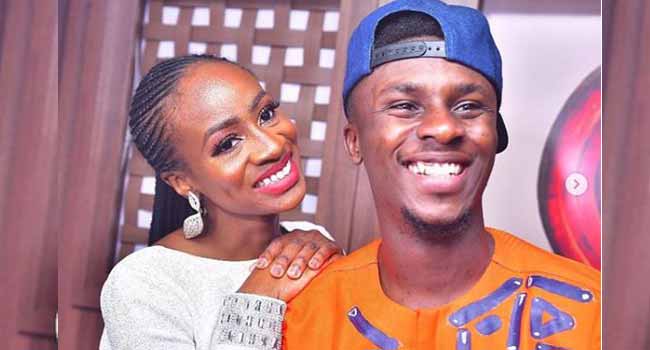 An ex-housemate of Big Brother Nigeria 2018 Reality Show, Lolu Shomuyiwa, has thrown more light on his relationship with his fellow housemate, Anto Lecky.

Lolu and Anto are a favourite pair of some fans of the reality show with the hastag #Loto on social media. Lolu warmed his way into his heart of many fans when he managed a disagreement with Anto in a loving manner. In a video of the show which went viral, Lolu passionately pleaded with Anto to forgive and come back to him. This scene made fans love the duo more.

“First of all, I am not a in relationship with Anto. Second of all, Anto and I are really good friends. We have developed a friendship in the house and that will stay.

“In the event that anything would happen between myself and Anto, it will not be rushed, it will not be based on the fact that there are so many hastags and people contributing aso ebi money and cows (for the wedding).

“It will be solely out of the fact that we see ourselves taking that step,” Lolu explained.

He also spoke concerning one of the most popular housemate, Cee-C describing her as focused and misunderstood by many.

“Cee-C is a very interesting personality. She is very misunderstood. Cee-C is very sweet human being. She is focused. People will say she is myopic but she is stuctutred with the way she thinks. Cee-C says a lot of stuffs and doesn’t know the gravity of it,” Lolu said.

The reality show which is tagged ‘Double Wahala’ comes to an end today and the social media is agog with increased campaigns for the last five housemates who made it to the final week.