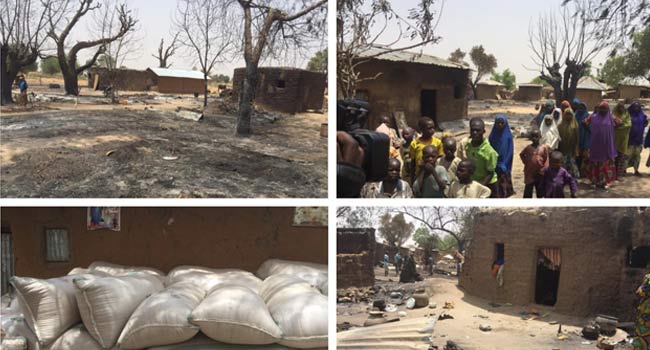 The Executive Secretary of The state Emergency Management Agency (SEMA) in Jigawa state, Mr Sani Yusuf confirmed the story in an interview with channels television.

According to him, the fire started when wind blows over a local cooking stove which ignite the fire that becomes uncontrollable.

“This fire has become a disaster, because all our houses are burn to ashes. In fact we don’t even have a place to sleep. I and my friends are now sleeping by the roadside. Thirty bags of my sorghum that I produced this year has been burn to ashes. We no longer have food to it. We really need help at this moment” said Malam Audu Bala, a farmer in the village.

Another farmer, Malam Habu Isah said,”The fire started from one part of the town as we were trying to put it off, we realized it’s also coming from another part of the town. It becomes out of hand as we have only two water point and our village is far away from the city. We’ve lost everything”.

Meanwhile, the Executive secretary of the State Emergency Management Agency (SEMA) in the state Mr Sani Yusuf says they have already provided the residents with some relief materials.

“About 45 houses have been destroyed by the fire and they have also lost so much including their food stuff and some domestic animals.

“We have provided them with some materials as a quick response, which include mattresses, grains, kettles mats and medicine.

“After we concluded our assessment we would provide them with cash and more materials according to the level of damage per household,” Mr Sani Yusuf, the executive secretary of SEMA said.

Below are some photos from Barebari village. 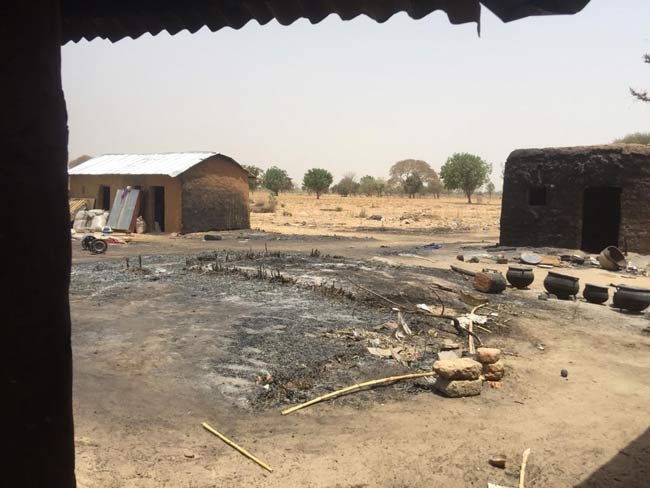 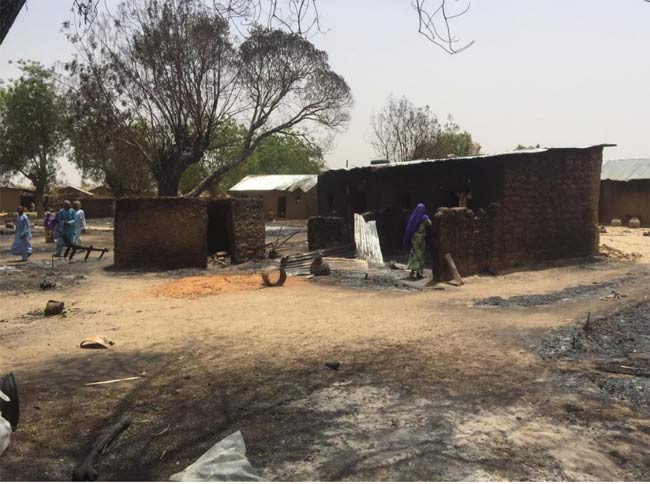 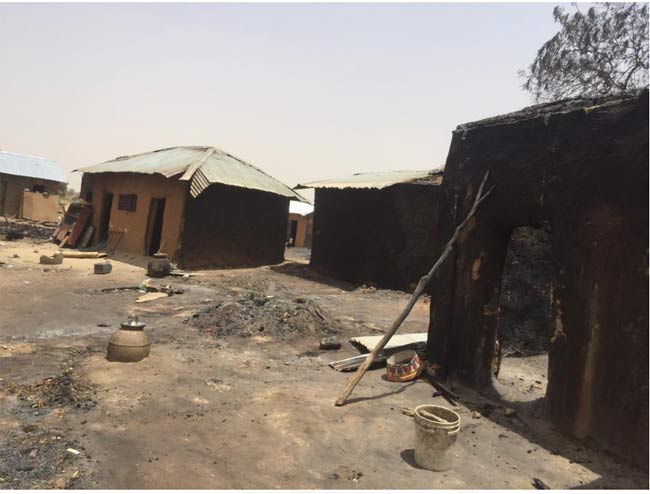 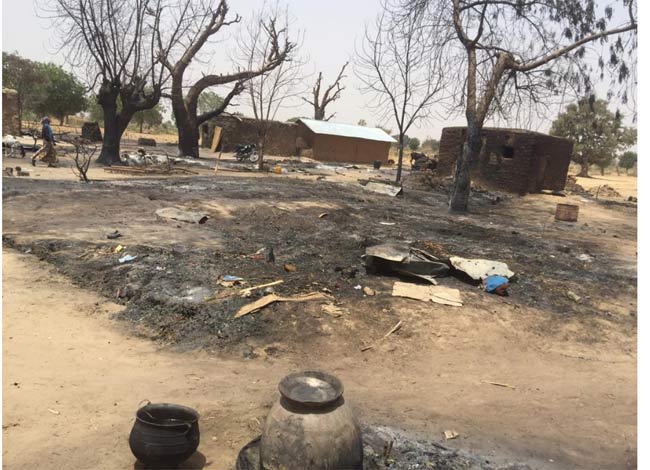 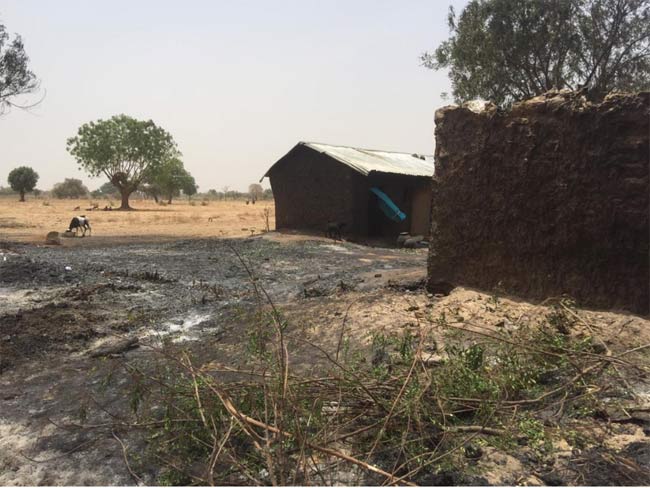 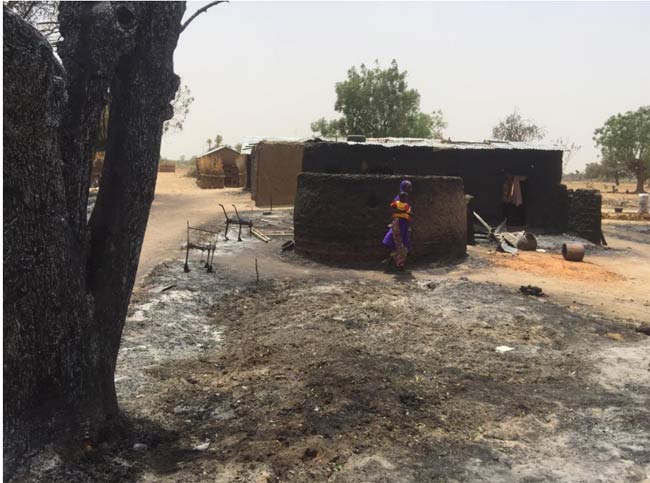 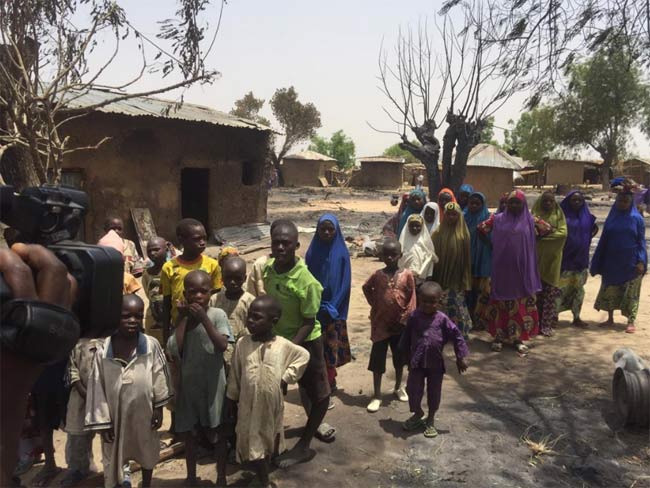 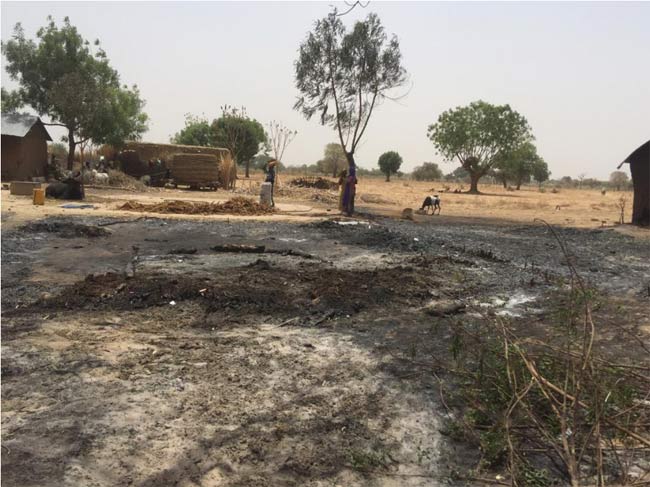 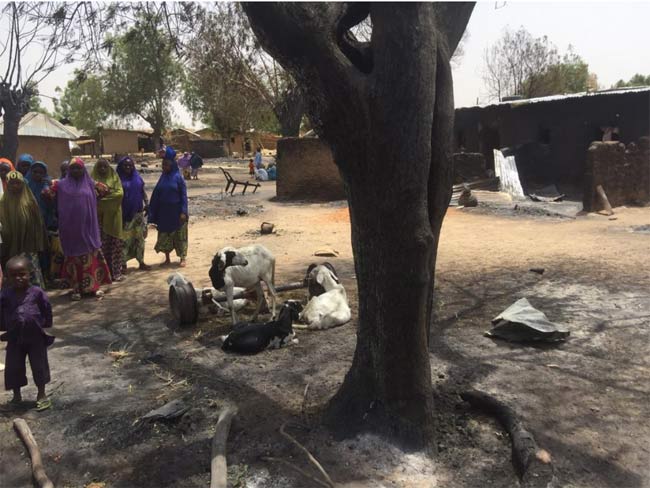 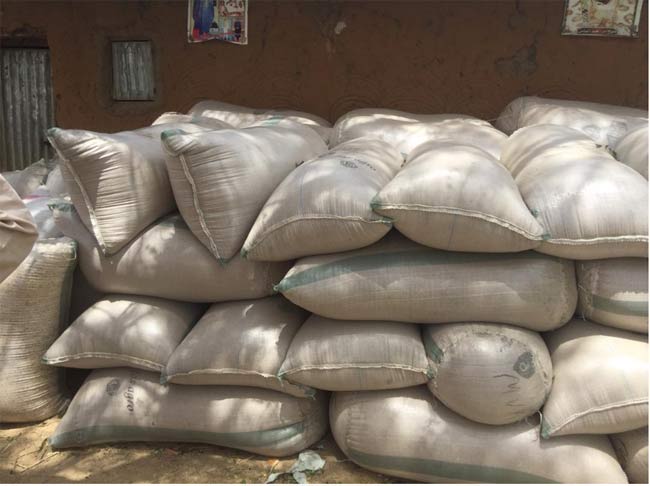 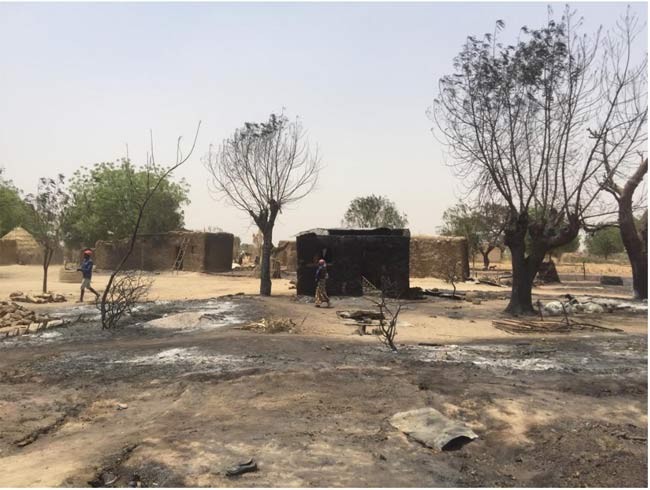 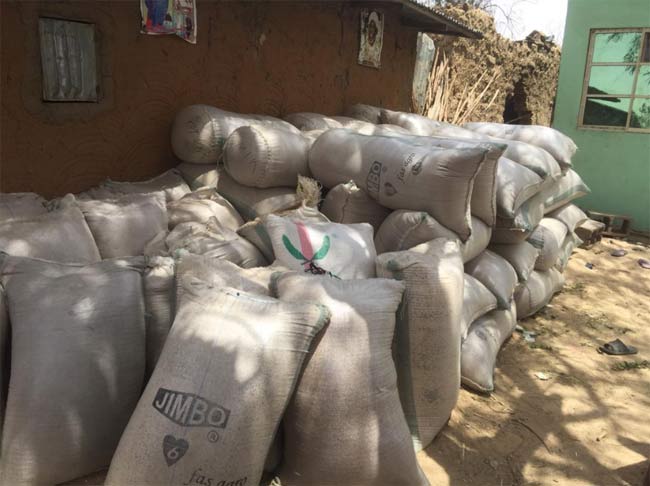 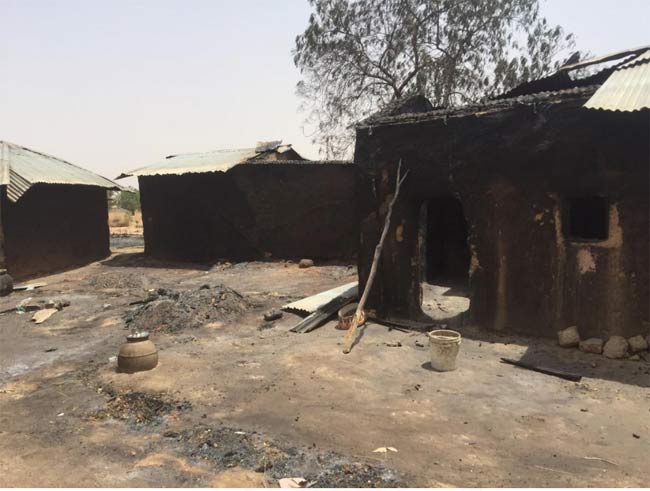 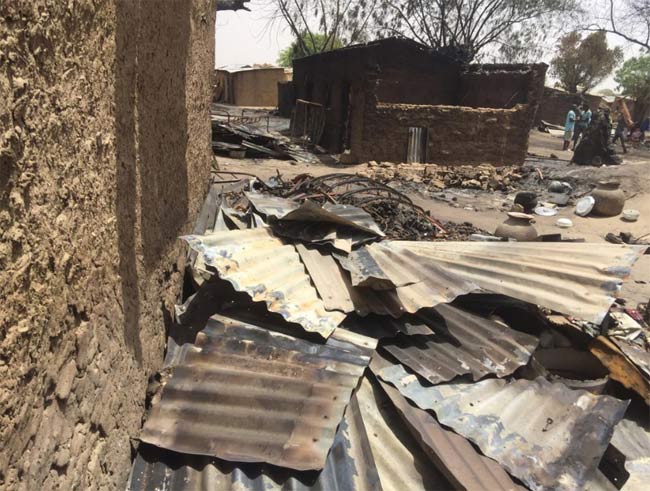 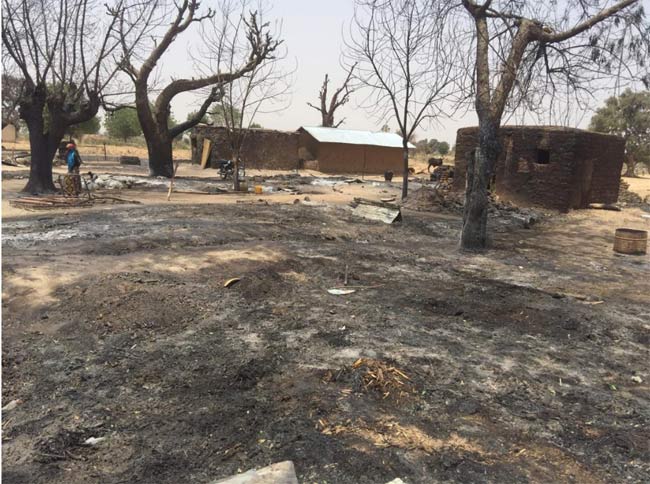 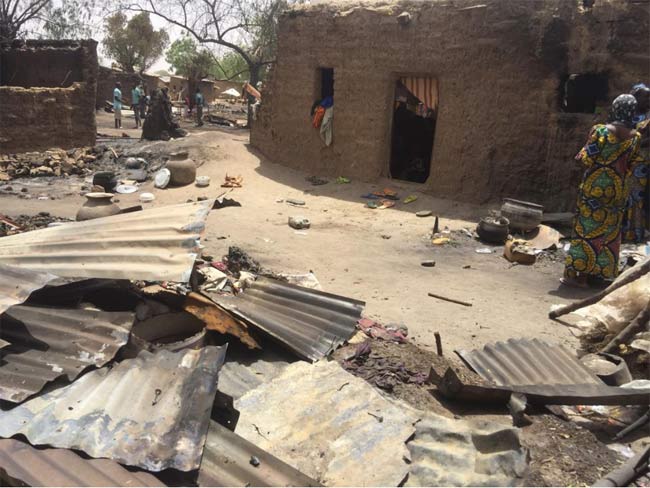