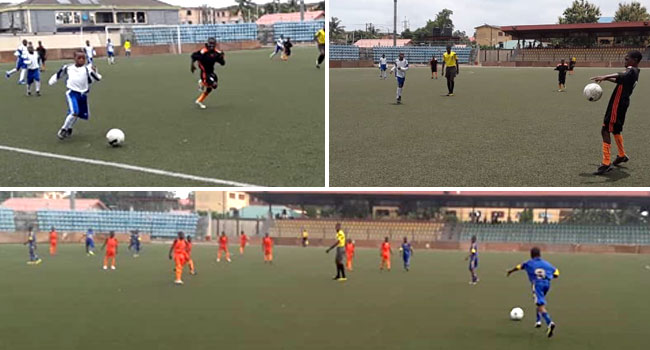 The round of 16 of the Lagos Preliminaries of 2019 Channels International Kids Cup has been concluded.

Eight qualification matches played on Monday saw eight teams progress to the quarter-finals of the preliminaries.

The games at the Agege-Mini Stadium were greeted with various petitions and protests over alleged violation of rules and regulations of the tournament.

LGA Primary School, Alimoso played against Will and Grace International School in the first match.

The boys from the government school won the game 5-0 but were disqualified by the Technical Committee of the competition.

The committee took the decision following a petition by the Will and Grace International School’s coach who said LGA Pry Sch fielded over-aged players in the match.

The 12-year-old became the second person to hit a hat-trick and the first player to score four goals in the ongoing preliminaries.

UNILAG Staff School and Mind Builders have also protested against their loss at the competition and petitioned the technical committee. 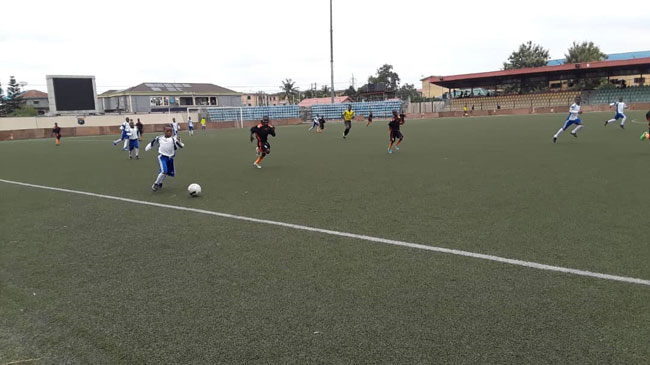 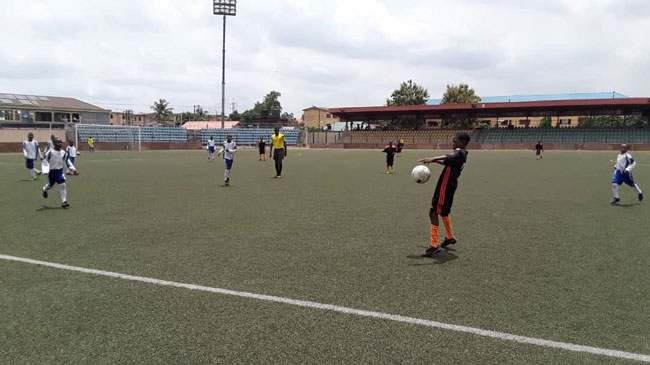 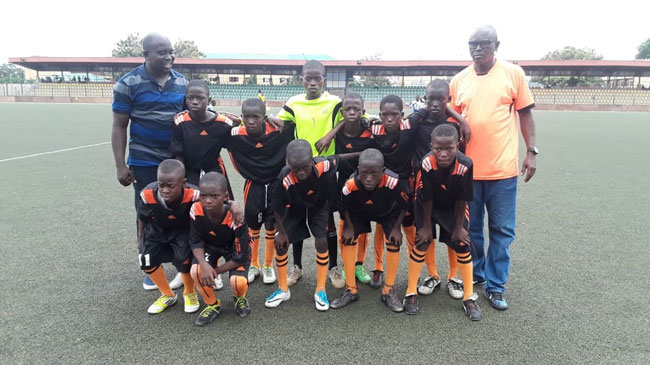 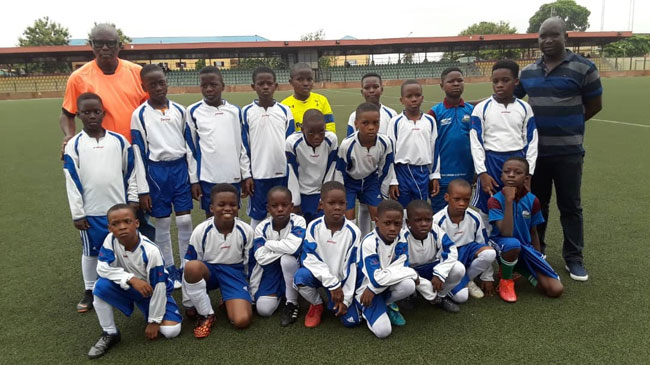 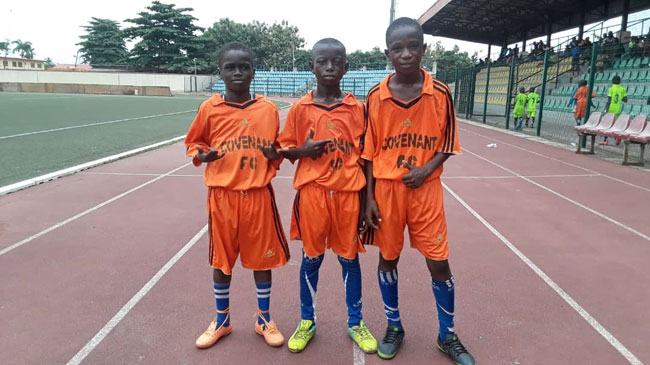 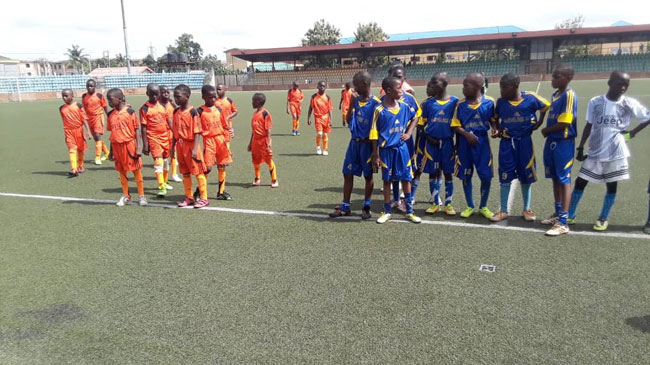 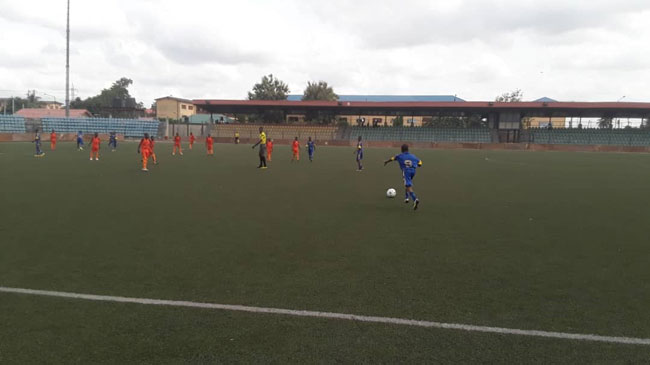 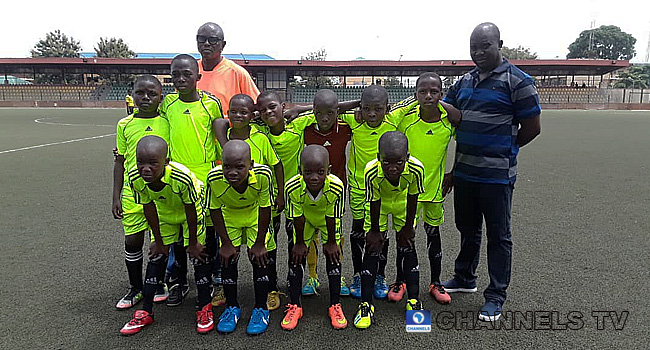 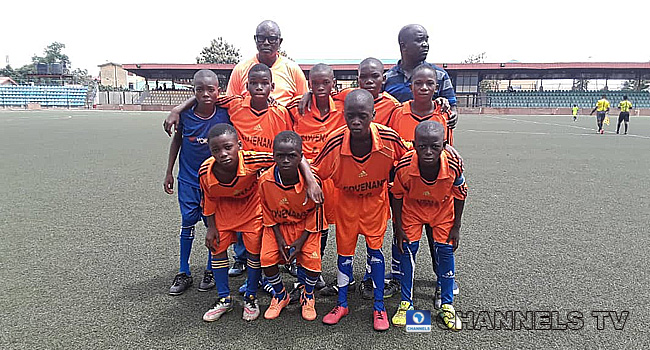 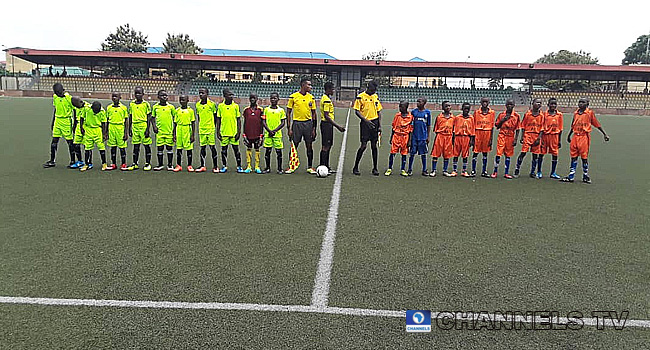 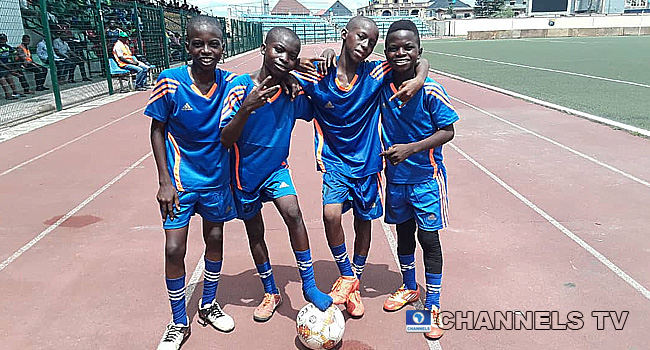 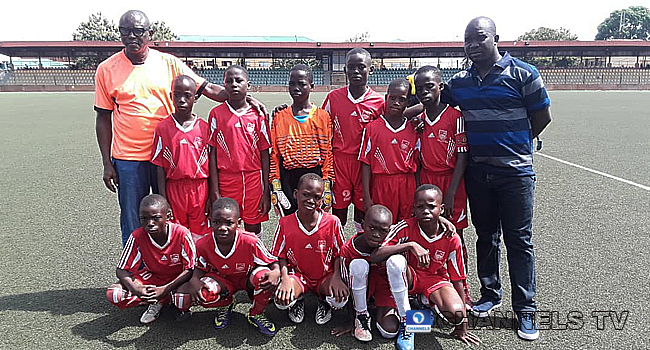 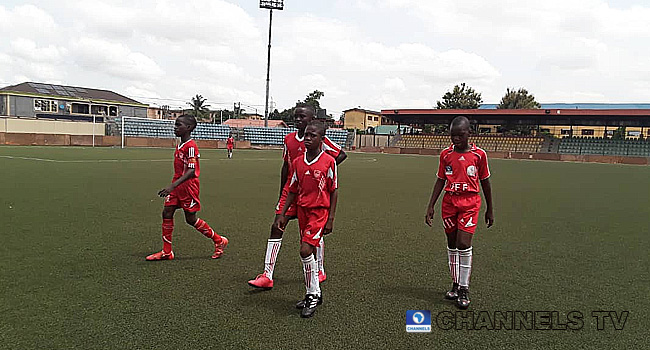 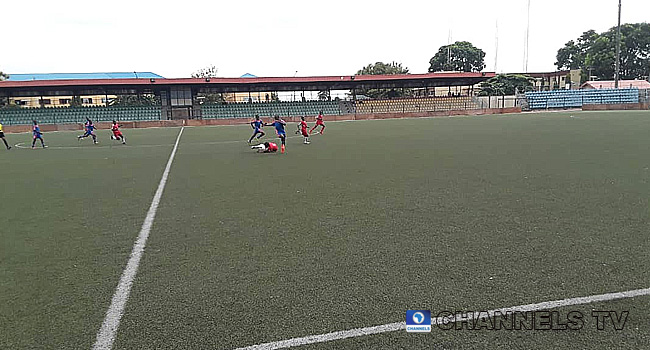 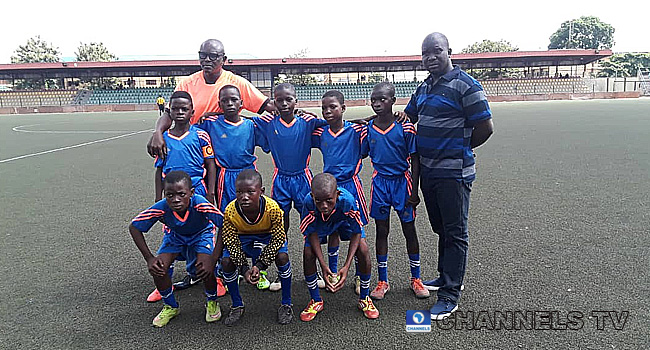 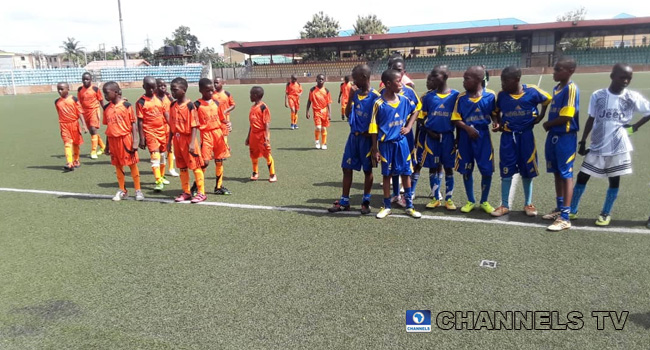 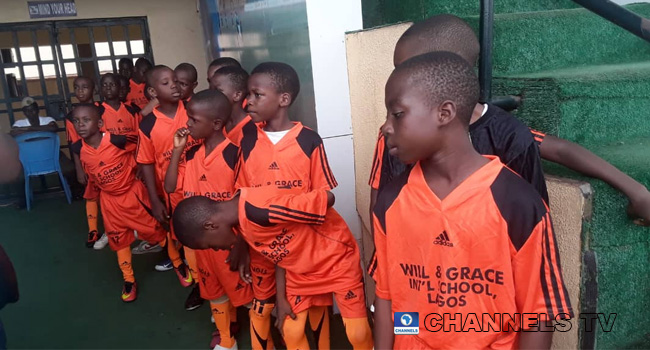 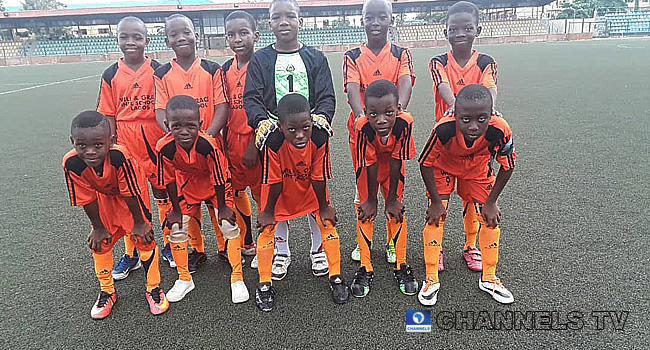 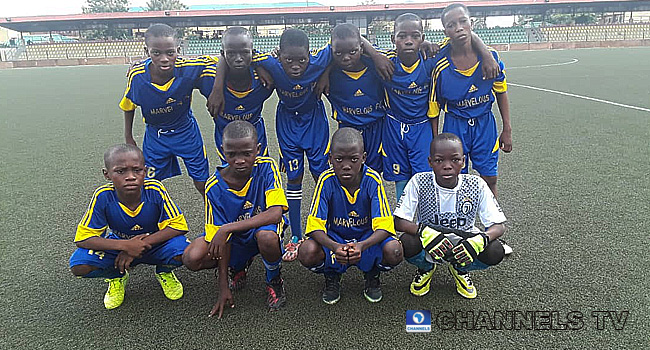 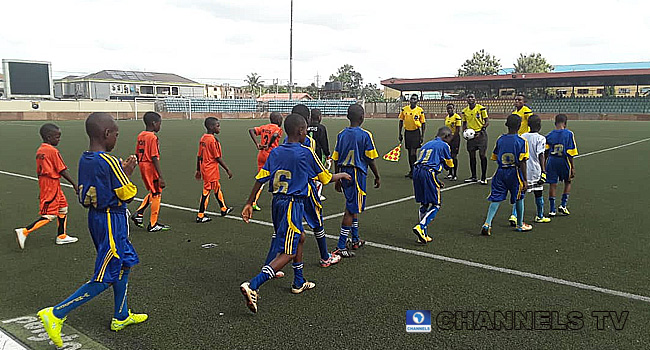 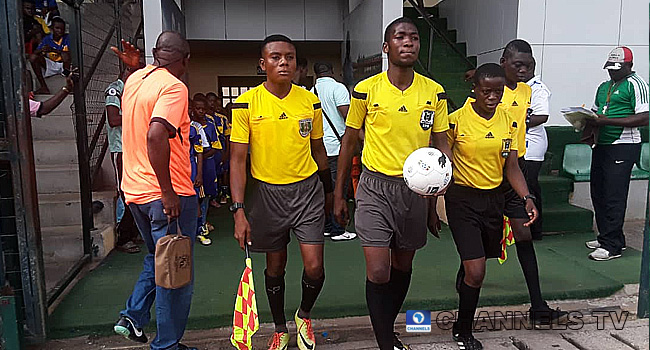 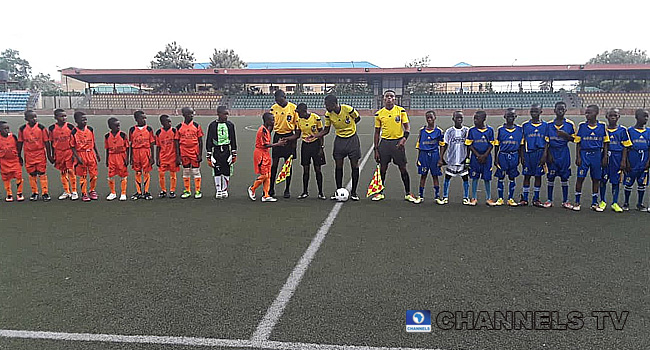