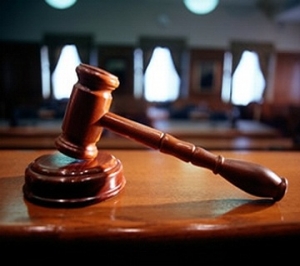 Thousands of workers at the Dana Group of companies can heave a sigh of relief as the Federal High Court sitting in Lagos urged the company and Sterling Bank Limited to explore the options of settling it’s dispute out of court.

Sterling Bank through its counsel, Dele Ogunba, SAN had dragged Dana group to court over two loan facilities it granted the company.

The bank wanted the court to wind up the company and to appoint a receiver/manager over the company’s assets. But Dana Group through its lawyers from the firm of Joseph Nwobike SAN, claimed it had paid 200m out of the debt and wanted the suit nullified.

Presiding judge, Justice Mohammed Yinusa, held that the company did not fully establish the fact that it had paid the money.

The court also held that Dana Group still had an outstanding debt of about N2.2bn and that an intermediate payment of N200m was not enough to nullify the suit and discharge the order of receivership.

After the ruling, the court directed the parties to explore the options of an amicable settlement in the interest of the workers and all parties to the suit.

The parties will report terms of settlement back to the court on the 27th of October.