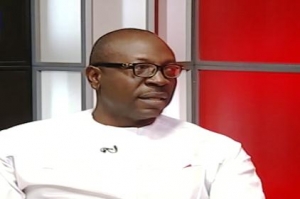 The primary election to decide the PDP’s contender in September 10 poll was held on Monday at the Lawn Tennis Court of the Samuel Ogbemudia Stadium in Benin City, the Edo State capital in south-south Nigeria.

The PDP Primary Election Committee was chaired by the Governor of Ebonyi State, Dave Umehi.

Statutory delegates started the process after which others took their turns.

Governor Umehi had appealed to all the delegates to be orderly, stressing the need to end the process on time.

Meanwhile, Mr Godwin Obaseki on Sunday picked the governorship ticket of the All Progressives Congress (APC), after beating other candidates at the primaries in Benin City, the Edo State’s capital.

Mr Obaseki polled 1,618 votes to defeat the incumbent Deputy Governor, Pius Odubu, who scored 471 votes, and a former Minister of State for Works, Chris Ogiemwonyi, who got 137 votes amongst others. 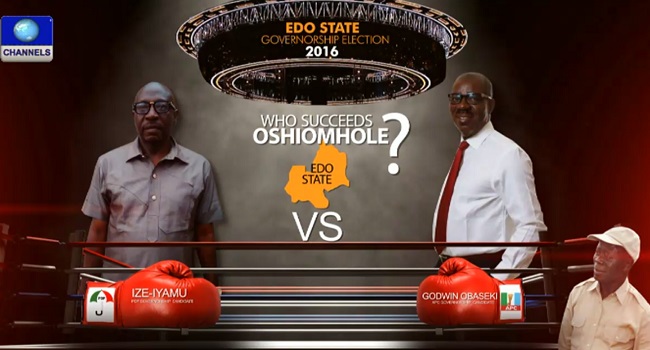 As Mr Ize-Iyamu and Mr Obaseki prepare to represent the two leading political parties, the people of Edo State are to decide who succeeds Governor Adams Oshiomhole in the Saturday, September 10 governorship election.

Ondo Poll: INEC Creating Problems For Voters But I Will Win, Says Jegede