#AnambraDecides: INEC Must Do Something About Failing Card Readers – Umeh 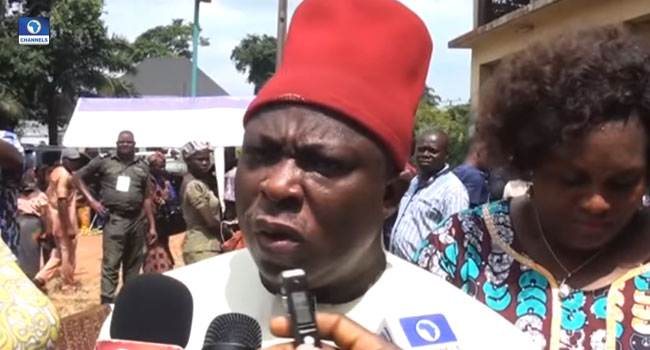 The former National Chairman of the All Progressives Grand Alliance, Victor Umeh, says the Independent National Electoral Commission must address the issue of failing card readers once and for all.

Umeh said this after voting in casts his votes in Aguzigbo Ward, Anambra central senatorial district.

Failure to resolve the issue means people will continue to be disenfranchised during elections.

This card reader stuff is something INEC must do something about. In my community here, in polling unit 013, the technician is suspecting that they brought a card reader not meant for that polling unit,” Umeh said.

“INEC should avoid this type of lapse. They have enough time to configure these card readers so that on the day of an election like this, everything would be smooth.”

Also troubling for the former APGA leader is the report he received that electoral officials are refusing to opt for manual accreditation where card readers.

“I got reports from across the state that in some places the card readers are not functioning and they have refused to do manual accreditation,” Umeh said.

“This means if they are not able to rectify the problem with the card readers, those people will be disenfranchised.”

He wondered why the officials were no longer resorting to the use of incidence forms where card readers failed as was done in previous elections. 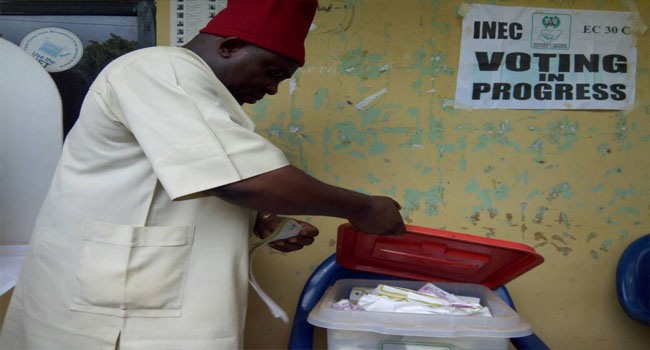