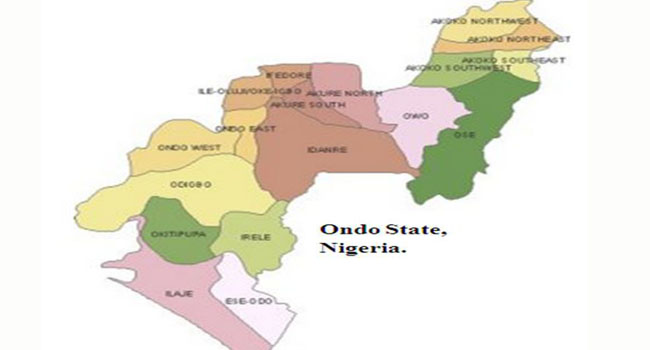 One of the three health workers of the Federal Medical Centre, Owo, Ondo State abducted days ago by armed men has been released.

The victim, Jumoke Ayeku a medical doctor, was said to have been set free as a result of her being heavily pregnant.

A staff of the hospital who also confirmed Ayeku’s release to Channels Television noted that an undisclosed amount of money was paid as ransom to secure her release.

The two other abducted workers have, however, remained in captivity and Joseph says the police is working tirelessly to secure their release.

The health workers were kidnapped on Wednesday, while on their way from Akure, the state capital, to Owo.

A colleague of the victims in a phone interview with Channels Television said the abductors had demanded a sum of N50 million as ransom.

Akeredolu Presents Staff Of Office To Olowo Of Owo